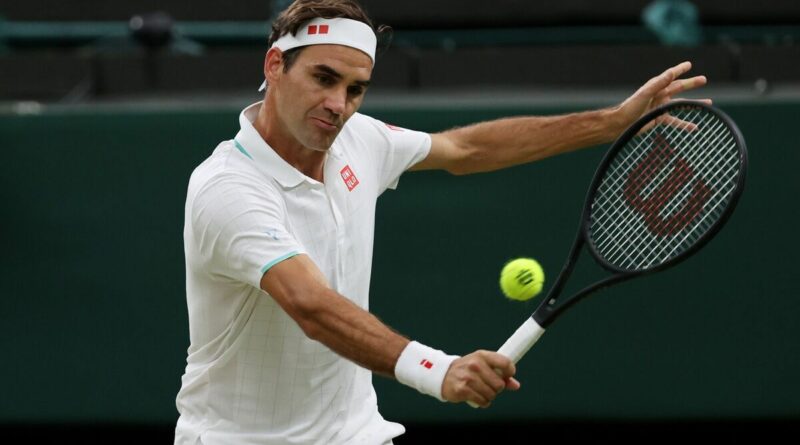 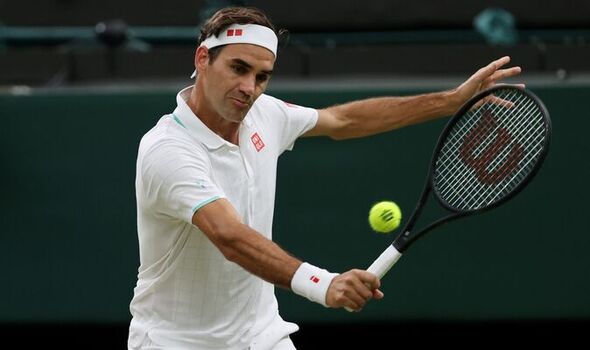 Roger Federer has admitted he will reduce his schedule if he is able to make a successful return to competition following his third knee surgery. The 20-time Grand Slam champion is set to comeback at the Laver Cup before playing his first tournament at the Swiss Indoors Basel and has been discussing travelling with his family.

Federer has been sidelined for almost a year after crashing out of the Wimbledon quarter-final and suffering a “setback” with his troublesome knee, undergoing his third surgery in under two years. He has now shared the “problem” he hopes to have ahead of his impending comeback after planning a more manageable schedule.

The former world No 1 was asked whether his twin daughters would still want to travel to tournaments with him now they are teenagers and the Swiss star told Coop-Zeitung it was “a problem that I would really like to have.” He continued: “Because that would mean that everything is going well with the knee and the comeback.”

Federer also admitted he will be playing a reduced schedule of tournaments if his comeback proves successful, making it easier for his family to travel with him. The 40-year-old said he would “no longer play 20 tournaments a year.”

The 103-time title winner has a set of twin boys as well as his twin daughters, and said that his children wouldn’t travel to every tournament but would want to come to some of their favourite destinations. “I know that my children would be happy to see certain places again. Be it London or Miami,” he added.

Now down at a ranking of world No 50 following his injury layoff, Federer also refused to reveal when his eventual retirement would come though was happy to share his post-tennis plans. On what he was looking forward to about retirement, he said: “Of course to go skiing. Maybe I’ll go golfing again. But I will not do it alone, but together with Mirka [his wife].”

For now, a comeback to the tour is Federer’s focus as he recently admitted he felt like “a racehorse in a box” while waiting for his doctor’s approval to continue stepping up his training. The 40-year-old has already been confirmed as one of the members of Team Europe at the Laver Cup alongside Rafael Nadal, with the team competition taking place at London’s O2 Arena from September 23 to 25.

He will then return to official tour competition at his home tournament in Basel a month later. The Swiss Indoors has not been staged since 2019 as a result of the pandemic, meaning Federer remains the reigning champion from three years ago.

Holding it together mentally is tough: Kyrgios 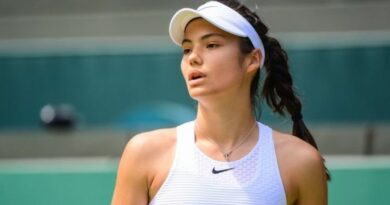 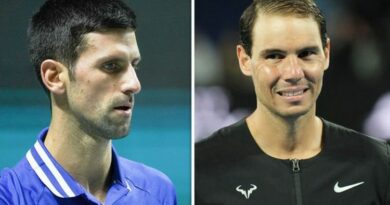