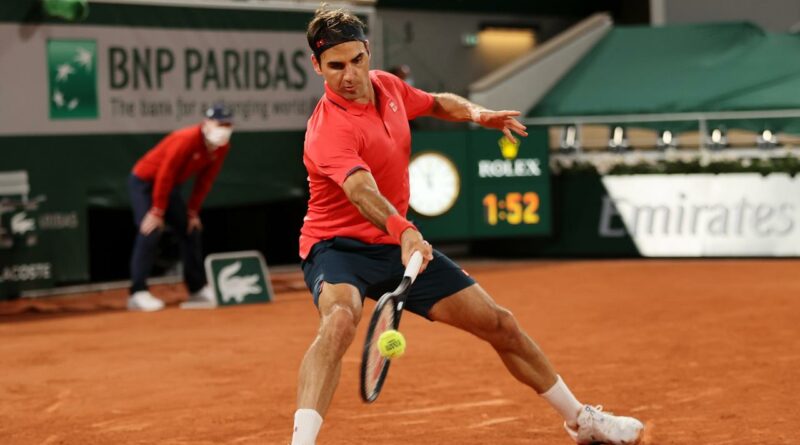 Roger Federer has stunned the tennis world by pulling out of the French Open.

The Swiss maestro took to Twitter to announce his withdrawal from the year’s second grand slam.

“After discussions with my team, I’ve decided I will need to pull out of the French Open today,” he said in a statement.

“After two knee surgeries and over a year of rehabilitation it’s important that I listen to my body and make sure I don’t push myself too quickly on my road to recovery.

“I am thrilled to have gotten three matches under my belt. There is no greater feeling that being back on court. See everyone soon!”

Roger Federer has withdrawn from the French Open to avoid any risk of injury ahead of the grass court season (Photo by Julian Finney/Getty Images)Source:Getty Images

“We wish him all the best for the rest of the season.”

This year was the first time Federer had contested the French Open since 2015.

He found himself in the unusual position of playing his third round match against Koepfer past midnight and in front of no crowd.

Roger Federer played his third round match in front of an empty stadium as the match continued past midnight. (Photo by MARTIN BUREAU/AFP)Source:AFP

The local restrictions in France earlier this week had resulted in fans being kicked out of stadiums in the middle of matches in order for spectators to beat the 9pm curfew.

The decision to play night session matches — as part of a new TV broadcast deal — beginning from 9pm (local time) has been under fire all week, and the criticism may intensify with the news that Federer 39, may have played his final ever match at Roland Garros in front of an empty stadium pushing towards 1am.

Federer was due to face ninth seed Matteo Berrettini in the fourth round. The Italian will now progress automatically to the quarter-finals.

Federer is targeting a return to tennis for the grass court season and tilt at a ninth Wimbledon title. 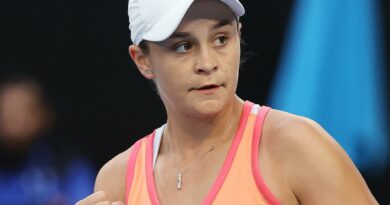