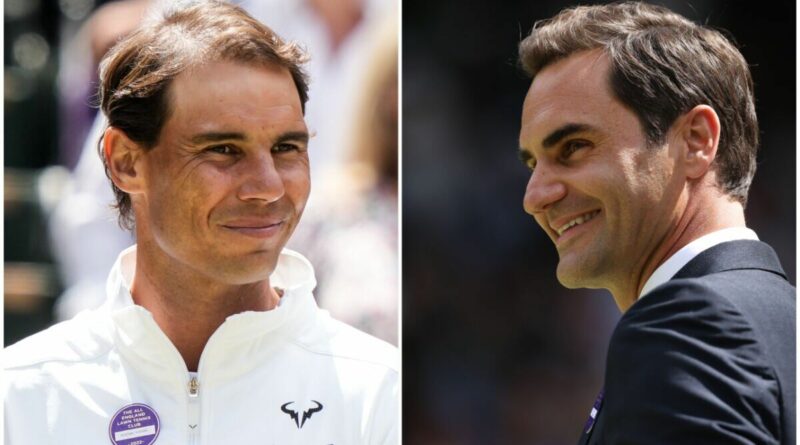 Mats Wilander has told Roger Federer that he could have won 30 Grand Slams if it wasn’t for Rafael Nadal and Novak Djokovic. The Swiss star has won 20 Majors throughout his career, tied with Djokovic and two behind Nadal on the all-time list.

“I think both of them have taken the game to a different level,” Wilander described the Federer-Nadal rivalry to Eurosport. “Without Rafa and Novak, Roger could have maybe won 30 Grand Slams, but that’s kind of irrelevant. He was pushed to a different level by those two.

“As a tennis player, you’re not going out there to win the most Majors, you’re going out there to improve your game and get to a certain level. Why does Rafa see Roger as his greatest rival? I think it has to do with history, of course, the matches you play… but also the enjoyment factor of playing against the opponent.

“How can you not enjoy playing against Roger Federer? I think Rafa enjoyed playing Roger maybe more than Roger enjoyed playing Rafa because Rafa was the youngster, a leftie… difficult. The contrast of style [as well]. It’s the most interesting rivalry for me.” 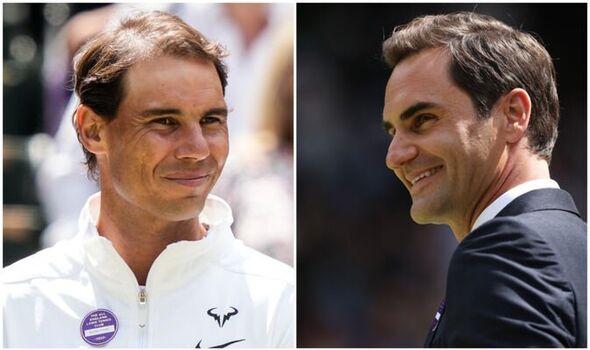 Federer was in attendance at Wimbledon on Sunday despite being ruled out of the tournament due to injury, as he took his place alongside a host of former SW19 champions during Centre Court’s centenary celebrations. He stood alongside Djokovic who admitted he was “more nervous now than when I’m playing”, as he was the penultimate player introduced to the Wimbledon crowd before Federer, who received the largest cheer.

Despite rumours that the 40-year-old may retire, Federer is set to compete at the Laver Cup and the Swiss Indoors Basel events later this year. “Who doesn’t miss Roger?” Alex Corretja told Eurosport. “We’d all like to see him back playing. It’s nice from Rafa to say that because he is his big rival and he has created a lot of problems for him over the years. Both have improved their games because of each other. 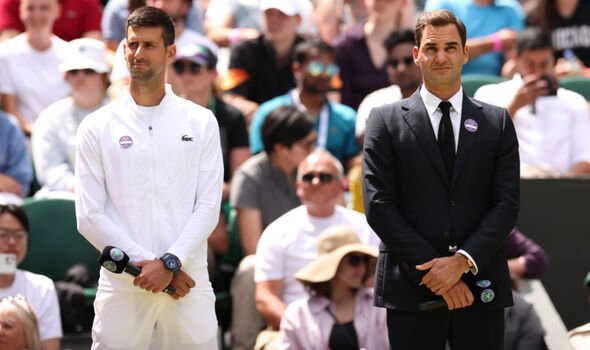 “You saw last year when Roger was stepping in with his backhand because of Rafa’s forehand. Maybe, if he had never played against Rafa, he wouldn’t have tried. It’s been great for both of them.”

Federer and his agent Tony Godsick have played down rumours of his retirement. “I’m ready to give it my all again. I feel like a racehorse scratching its stall and wanting to race,” the Swiss star said to Caminada in May, while Godsick told i: “I know Roger well enough to know that he still has the flame burning to compete.

“His real motivation is to come back to compete on the ATP tour and sort of try to end his career, the way he wants to end it healthy and successful and on his terms.”

ATP Finals 2020 schedule, groups, when are the matches and who is playing 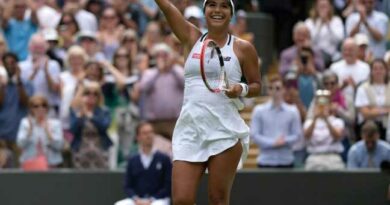