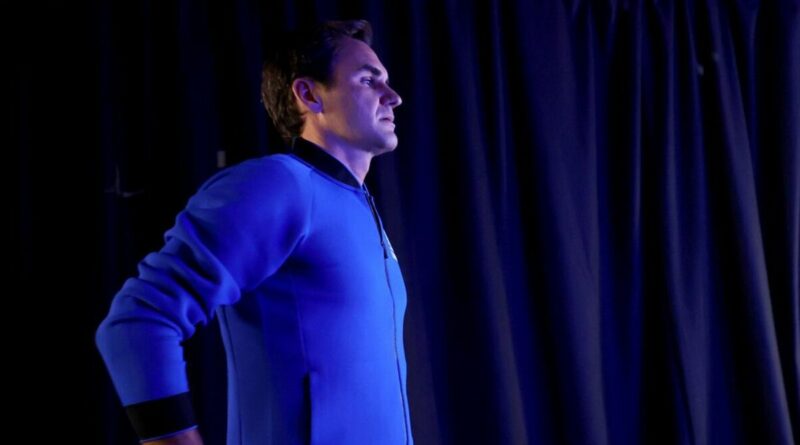 The top ticket price for Roger Federer’s Laver Cup farewell was more than double what football fans could pay to watch either Cristiano Ronaldo and Lionel Messi play in the World Cup final. Back in September, Federer represented Team Europe in his final professional tennis match, teaming up with Rafael Nadal to take on the Team America duo of Jack Sock and Frances Tiafoe.

In front of a partisan crowd at the O2 Arena, a classic contest unfolded, but there was no fairytale finish for the Swiss icon as the American duo won a dramatic tie break decider. And in emotional scenes, a tearful Federer was then afforded a standing ovation as he delivered a goodbye speech.

Interest in the team competition had ramped up among the media and general public in the build-up, after the 41-year-old had confirmed he would be in action for the final time. The decision came after over a year without competitive action, following a third bout of knee surgery.

Quoted ticket prices for day one suddenly escalated immensely, with some fans eventually parting with as much as £15,000 to see the maestro in action one final time. For context, the top price for a World Cuo final seat in Qatar is capped at a meagre £6,000 in comparison.

JUST IN: Stefanos Tsitsipas has let down his fans with attempt to U-turn on feminist Twitter spat

Vision4Sport director Chris Newbold explained: “You can pay to go and watch Federer and you know you are going to see Federer. Whereas you may pay to go to watch Argentina at the World Cup and Messi might be injured, he might not have played the whole game, you’re paying to watch the team not the individual.”

Acknowledging Federer’s immense global popularity, he added: “It’s a tough comparison to make but I think Federer captures everyone’s imagination more than any other sportsman that we’ve seen in the modern era. Fans at the Laver Cup were willing to pay up to £15,000 for an exhibition match knowing that this was going to be Federer’s last hurrah.”

Despite his retirement, it could be that fans are one day forking out to again see Federer play. Not at professional level, but in exhibition matches with great rival, and now friend, Nadal.

Federer has already indicated his desire to entertain crowds again should his body allow, a notion the Spaniard seems keen to embrace with him: “We have lived a very nice rivalry and I hope that we can do a joint tour in which we play against each other in places that could not enjoy our history,” he said via Puntodebreak. 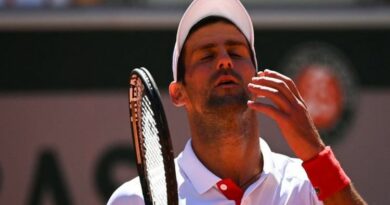