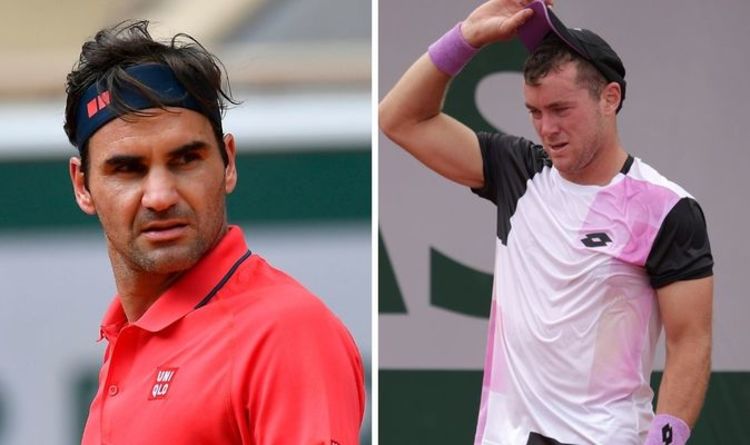 Roger Federer may fancy his chances to get through to the second week of the French Open but Domink Koepfer won’t make it easy for the former world No 1. Federer has looked his sharpest ever since returning from his long injury lay-off this week.

The 20-time Grand Slam champion made light work of Denis Istomin in the opening round and was clearly fired up in defeating Marin Cilic a few days later.

It sets up a third-round clash with Koepfer, who recorded an impressive win over American Taylor Fritz on Thursday.

The 27-year-old broke into the top-50 on the ATP Tour this year and has history of putting up a strong fight against the top players on clay.

He forced a deciding set against Novak Djokovic last year at the Rome Masters before losing to the Serbian tennis superstar. 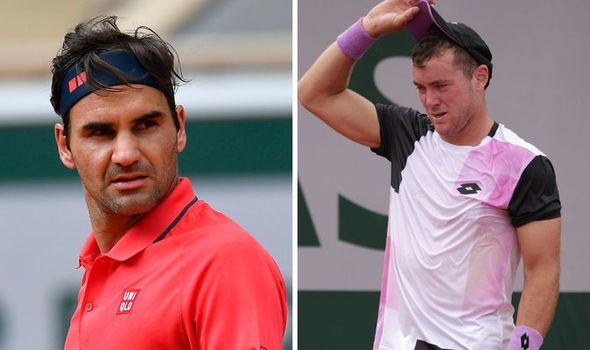 Koepfer will enter his match with Federer on Saturday as the underdog.

But he plans to use the experience of taking on Djokovic to push Federer to his limits in their match.

“I don’t just want to play him; I want to give him a battle and maybe come out with a win somehow,” Koepfer said.

“Obviously it’s going to be a big moment, walking out there and playing one of these guys.

“But I’ve been around now for maybe like two years on the ATP Tour, played the bigger tournaments for the second time now, and I’m starting to feel like I belong here.

“[I’m] starting to believe in myself, and obviously results come if you keep believing and keep pushing.

“I think it’s good knowing I’ve played [Novak] Djokovic before and I played a tight match with him, so that kind of takes the anxiety and the nervousness a little bit.”

“I’m confident, and [I] hope I can give him trouble, whoever it is, and try to reach the round of 16 again.” 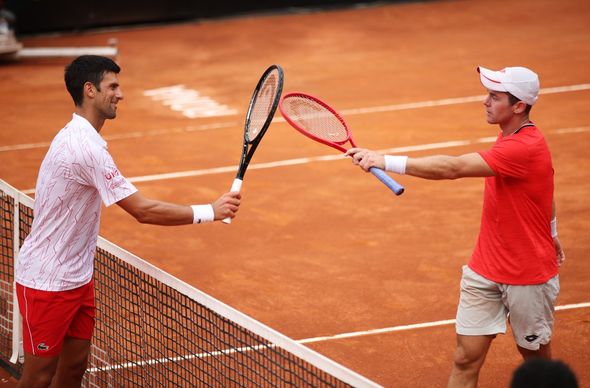 Federer was involved in a tense argument with the match umpire during his second-round clash with Cilic.

And the 20-time Grand Slam champion opened up on the exchange following his win.

“Well, honestly, I was a bit surprised and shocked that it happened,” Federer said.

“I didn’t even understand what was going on for the most part, why I got one.

“Until I thought back to the very beginning of how it started, and that only came when I was sitting down.

“I realised Marin actually was upset at me that I was going too slow because he wanted to serve at me when I was not even in position.”