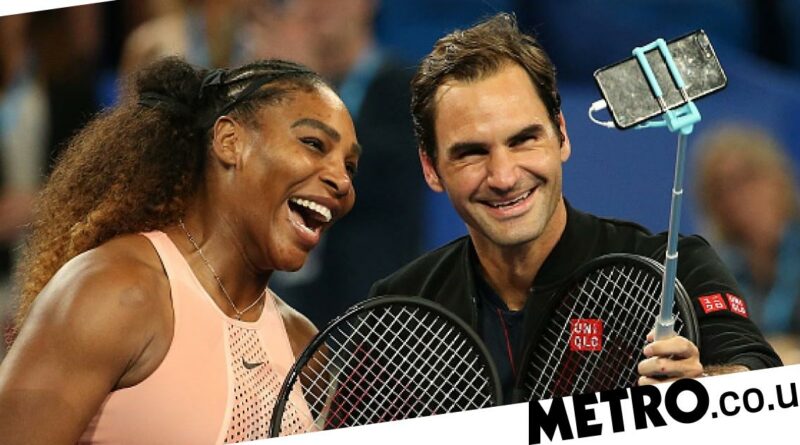 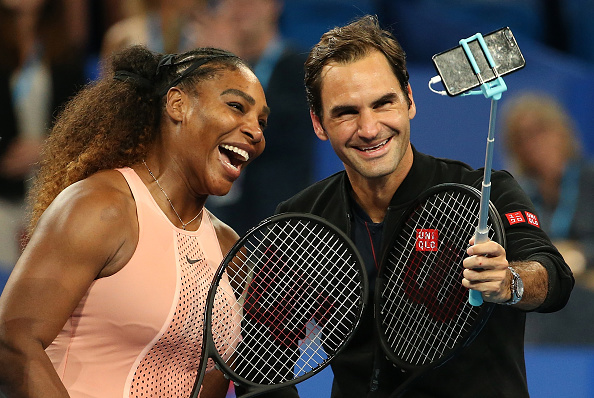 Serena Williams has welcomed Roger Federer to the “retirement club” after the 20-time grand slam champion announced he will bring his professional tennis career to a close.

Federer has been struggling with a knee problem for the last three years and, aged 41, has accepted defeat in his bid for one last hurrah.

He will play in next week’s Laver Cup in London, the Ryder Cup-style competition that was his brainchild, but will then leave the professional game.

Williams, who less than a fortnight ago bid her own farewell to the sport at the US Open, wrote on Instagram that she was among the ‘millions and millions’ of people Federer had inspired throughout his 24-year career.

She said: ‘I wanted to find the perfect way to say this, as you so eloquently put this game to rest – perfectly done, just like your career.

‘I have always looked up to you and admired you. Our paths were always so similar, so much the same. You inspired countless millions and millions of people – including me – and we will never forget.

‘I applaud you and look forward to all that you do in the future. Welcome to the retirement club. And thank you for being you.’

To my tennis family and beyond,

Federer made the announcement on Thursday via a letter posted on social media, which began: ‘To my tennis family and beyond. Of all the gifts that tennis has given me over the years, the greatest, without a doubt, has been the people I’ve met along the way: my friends, my competitors, and most of all the fans who give the sport its life. Today, I want to share some news with all of you.

‘As many of you know, the past three years have presented me with challenges in the form of injuries and surgeries. I’ve worked hard to return to full competitive form.

‘But I also know my body’s capacities and limits, and its message to me lately has been clear. I am 41 years old. I have played more than 1,500 matches over 24 years. Tennis has treated me more generously than I ever would have dreamt, and now I must recognise when it is time to end my competitive career.