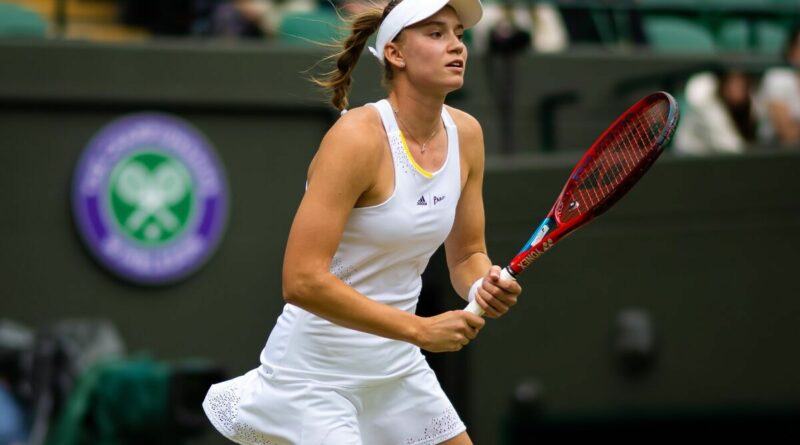 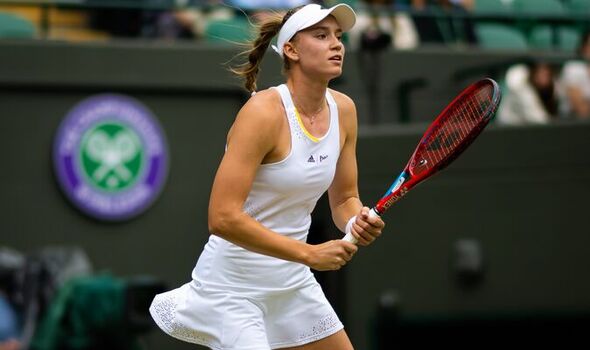 Elena Rybakina has spoken out on the war in Ukraine after reaching her first Grand Slam semi-final at Wimbledon despite being born in Moscow. The 17th seed avoided being banned from the tournament, having switched allegiances to Kazakhstan four years ago and opened up on making the decision to change aged just 19. She will now face Simona Halep for a spot in the final.

Rybakina is second up on Centre Court today, as she meets 2019 champion Halep for a spot in Saturday’s ladies’ singles final. The 23-year-old came from a set down to beat Aussie Ajla Tomljanovic and book her spot in a maiden Grand Slam semi-final on Wednesday, attracting attention due to her country of birth.

The 17th seed was born in Moscow and represented Russia until she was 19, when she acquired Kazakh citizenship and decided to represent Kazakhstan instead. Rybakina had already earned a huge win while representing Russia, playing a home tournament in St Petersburg in 2018 where she saved a match point to upset then-world No 7 Caroline Garcia in the second round.

But later that year she stopped playing for her country of birth and changed her allegiance to Kazakhstan after gaining citizenship, explaining that the country’s federation had given her more financial support, leading her to opt against taking the American college tennis route as a Russian player. “I think it was very good timing because they were looking for the player,” she said of her decision to represent Kazakhstan.

JUST IN: Nadal injury latest: What we learned from private practice session 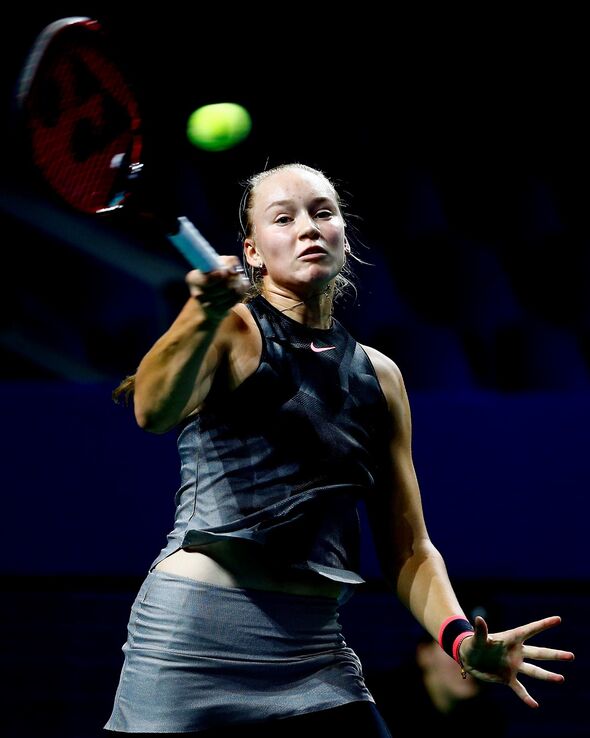 “I was looking for some help. They believed in me. So I think it was very good combination. We just find each other. They believed in me. They made everything possible for me to keep playing, keep improving. I had all the conditions to practise and everything. Of course, it helped a lot. They are still helping and supporting me. I’m really happy that I’m representing Kazakhstan already for long time”

But the 19-year-old admitted it was tough to tell whether she felt more Russian or Kazakh as she continued: “I mean, it’s tough question. I was born in Russia, but of course I am representing Kazakhstan. It’s already a long journey for me. I was playing Olympics, Fed Cup before.

“I got so much help and support. I’m feeling just the support of the people and very happy to represent Kazakhstan because I think I’m also bringing some results, which are very good for the sport in Kazakhstan. Yeah, for me it’s tough question just to say exactly what I feel.” 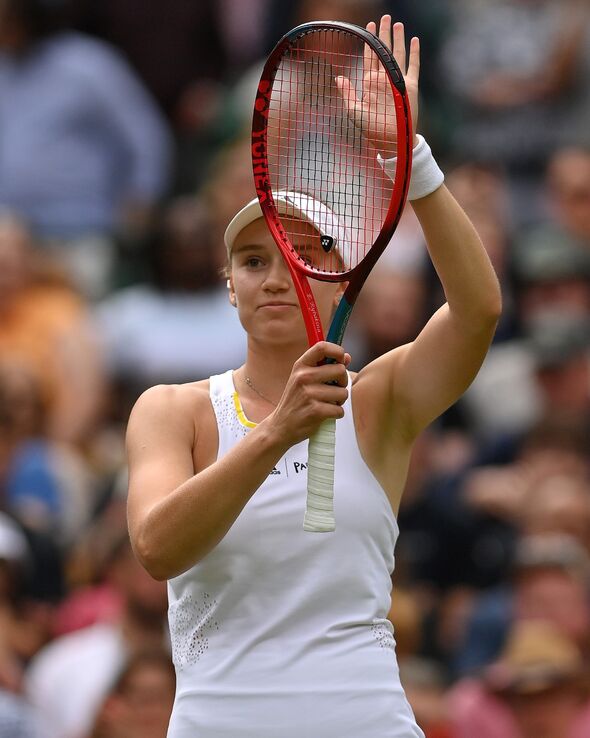 The Moscow-born star also weighed in on Wimbledon’s ban of Russian and Belarusian athletes – something she has avoided by switching allegiances four years ago with only players representing the two countries barred from competing. “When I heard this, this is not something you want to hear because we are playing sport,” she stated.

But she did call for an end to the war in Ukraine, adding: “I just want the war to end as soon as possible. Peace, yeah.” 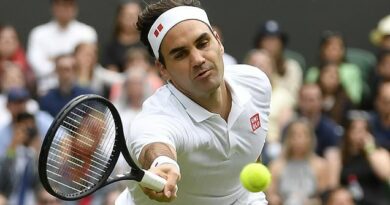 Federer sees off Norrie o reach the last 16 at Wimbledon 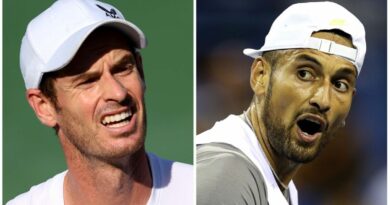