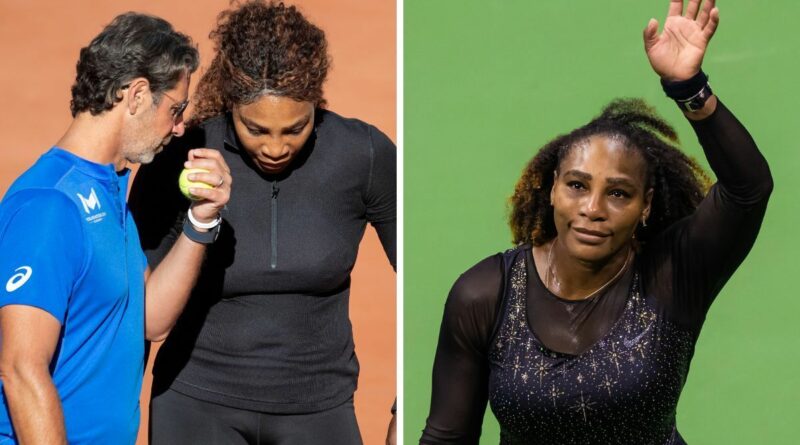 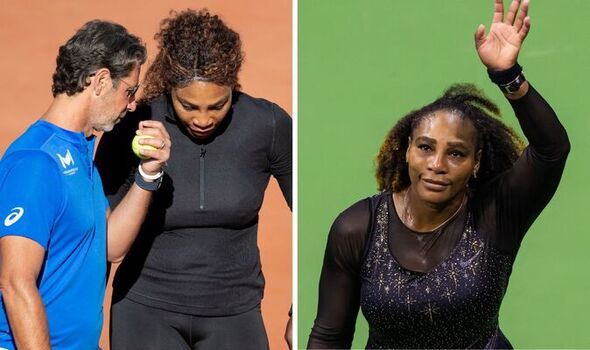 Serena Williams’ ex-coach Patrick Mouratoglou has been slammed by fans for his concise retirement message to the 23-time Grand Slam champion following the final match of her career at the US Open. The pair worked together for a decade from 2012 but parted ways earlier this year when the Frenchman joined Simona Halep’s team, and Williams made her return without him during the grass season.

Williams’ iconic 27-year career came to an end on Friday night in New York as she lost to Ajla Tomljanovic 7-5 6-7(4) 6-1 in the third round of the US Open – her final tournament and her home Grand Slam. The former world No 1 had announced her decision to “evolve away from tennis” a few weeks earlier and managed to avoid the end of her career by winning her first two rounds before bowing out in front of a packed Arthur Ashe Stadium.

Everyone in the tennis world has since been queuing up to pay tribute to the woman regarded as the GOAT of the sport, including her coach of a decade. Mouratoglou – who has now earned himself a reputation for posting long messages to Halep on social media after her losses – took to Instagram and Twitter to respond to his old charge’s retirement but was noticeably brief in his message.

“What a ride it has been. Thank you for everything. I wish you the very best for the next chapter!” he wrote alongside two photos, one showing Williams crouched on a court in celebration and another showing their silhouettes together. And the 52-year-old has since been criticised for his choice of tribute.

JUST IN: Daniil Medvedev questions Nick Kyrgios friendship ahead of US Open tie 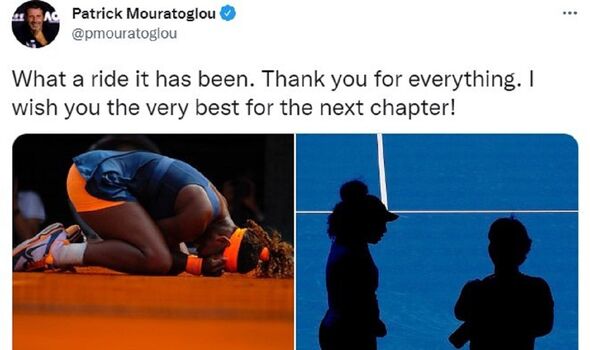 “Serena and Patrick worked together for 10+ years and that post is the best he could do?” one fan tweeted, as another replied: “He should have written a whole novel about her”. As well as the length of his post, others took issue with his choice of photos and decision not to tag Williams herself.

Reposting his tweet, a third fan wrote: “You are not tagging @serenawilliams nor sharing her face Patrick! Serena has a great legacy and independently of your personal matters, she deserves authentic credit”. And others noted the stark contrast in the length of his posts about Halep to his post about Williams.

“Idc if things ended bad with them but Patrick owes Serena way too much to be giving such a poor post,” another user responded. “The same man that can write paragraphs till tomorrow and use her for clout? He was honestly better off not posting anything.” 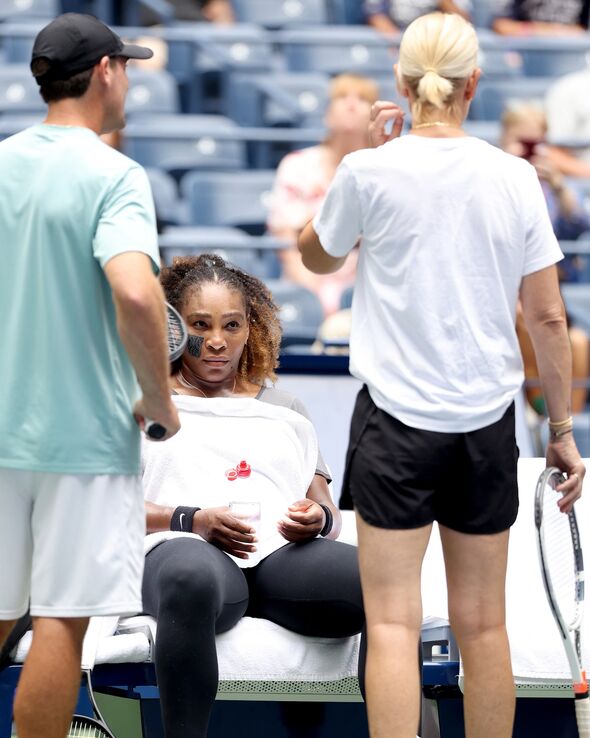 Many claimed that Mouratoglou – who has also worked with the likes of Stefanos Tsitsipas and Coco Gauff through his academy in Nice – would not as a big a name had he not coached Williams to nine of her 23 Majors. “Patrick Mouratoglou, the former coach of Serena Williams doesn’t have much to say re her retirement,” one person tweeted alongside a screenshot of his Instagram post.

“Without Serena would anyone have ever heard of him? She’d already become a major force in tennis when he became her coach!” The 40-year-old had enlisted sister Venus’ coach Eric Hetchman for her short-lived comeback when she returned on the grass for doubles in Eastbourne and singles at Wimbledon earlier this summer.

Following her 6-4 6-0 first-round loss to Emma Raducanu in her penultimate tournament at the Cincinnati Open, she then added former pro Rennae Stubbs to her team for the US Open, and the Aussie paid a more fitting tribute following her final match. She tweeted: “What a ride! @serenawilliams Thanks for allowing me to take that last dance with you. Your grit, determination, passion and love for this game is unmatched. Thank you for everything you have given to this sport, love ya.” 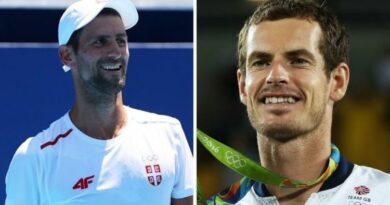