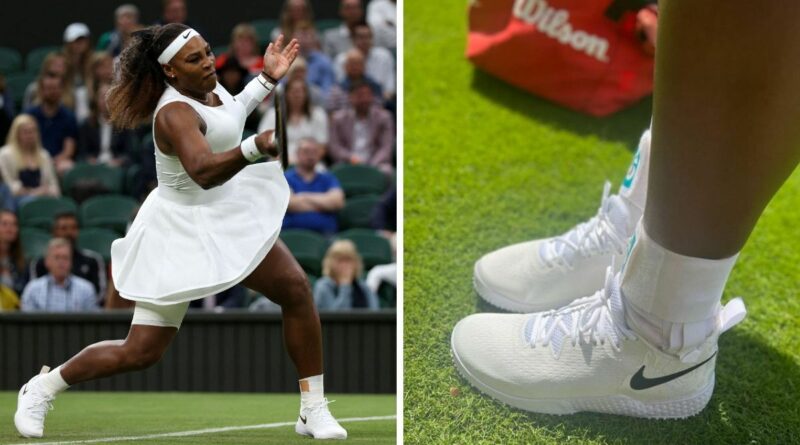 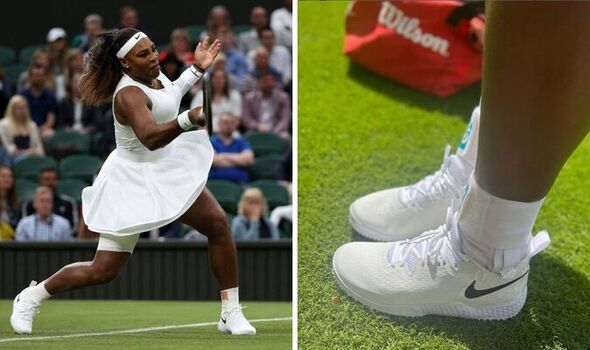 Serena Williams has confirmed that she will make her long-awaited comeback at Wimbledon. The former world No 1 was not on the entry list after her ranking dropped too low to compete but the wildcards are yet to be announced by the tournament, though the 23-time Major champion has announced her participation on Instagram.

Williams has not played since she slipped on the Centre Court grass during her first-round Wimbledon match against Aliaksandra Sasnovich and retired injured after just six games last year. The 23-time Grand Slam champion has been hoping to tie Margaret Court’s all-time record of 24 Majors but her absence in the last 12 months has led to doubts she would ever compete again.

However, the seven-time Wimbledon champion has finally confirmed her long-awaited comeback after a nightmare year with injury. Williams was absent from the entry list when it was published as a result of her ranking dropping to No 1,208 in the world following her absence.

On Tuesday, the 40-year-old shared a photo of her white Nike trainers on a grass-court, writing: “SW and SW19. It’s a date. 2022. See you there. Let’s go.” While the All England Club are yet to announce their wildcards, Williams’ post seemingly confirms she will be granted one to compete in the tournament.

JUST IN: Emma Raducanu plea made by Andy Murray ahead of Wimbledon return

The former world No 1 also tagged the Eastbourne International – a WTA 500 tournament being held next week in the run-up to Wimbledon – indicating that she may also return to the Sussex coast for the first time since 2011.

Fears that Williams had hung up her racquet were rife after her long-time coach Patrick Mouratoglou struck up a partnership with world No 20 Simona Halep during the clay season. The Frenchman had been working with the 23-time Grand Slam champion since 2012 but recently revealed he issued the younger Williams sister an ultimatum before choosing to work with Halep.

“I wanted to be fair to her and not be disappointed at the end of my career,” he said. “I went to ask her what she was going to do. It wasn’t very clear to her. I asked her if she wanted to go to Roland Garros. She told me he didn’t know. It was six weeks before the tour. I told her I was waiting for her on Monday for training and if she didn’t come I would consider myself free.”

Prior to her early injury exit from last year’s Wimbledon, Williams had made the finals of the last two editions of the tournament and in 2019 lost to her former coach’s new charge Halep. In 2018, following her return from the birth of her daughter Olympic, she also reached the final and lost to Angelique Kerber.

Williams had already hinted at playing Wimbledon earlier this year in an Instagram story with NFL star Aaron Rodgers. “We’ve been talking about my comeback and he’s been hyping me up and getting me ready for Wimbledon. Can’t wait!” she said. When Rodgers asked her whether she’d be playing the US Open in their recent Instagram video, Williams replied: “Wimbledon’s before the US Open, I’ve got to play Wimbledon first. Exciting!”

Why isn’t Andy Murray playing at the US Open? Reason revealed 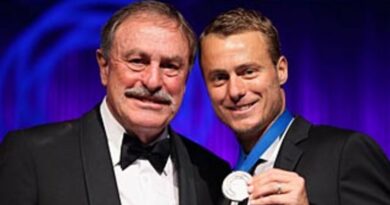 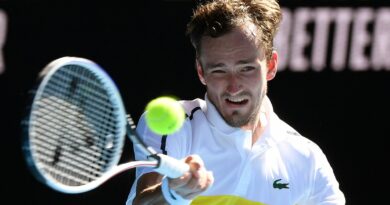