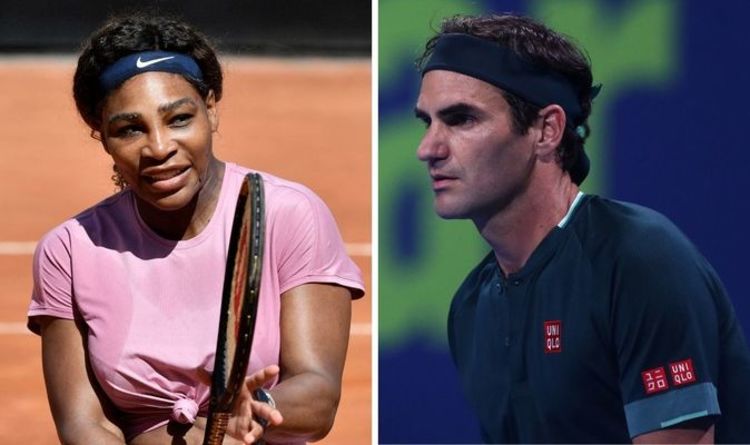 Tennis icon Serena Williams has claimed that Roger Federer is the greatest player of all time ahead of the Swiss star’s return to clay-court action at the Geneva Open on Tuesday. Federer, Rafael Nadal and Novak Djokovic have dominated the ATP Tour for the best part of two decades, with the trio scooping 58 of the available 70 Grand Slam titles since Wimbledon in 2003.

The 39-year-old has rarely played after suffering a troublesome knee injury at the beginning of last year, but is firmly on the comeback trail ahead of this month’s French Open.

He made a return to action at the Qatar Open back in March but failed to impress, scraping past British No 1 Dan Evans before falling to a lacklustre defeat at the hands of Nikoloz Basilashvili at the quarter-final stage.

Since then, Federer has been working hard on his return to full fitness and will get the opportunity to issue a stark reminder of his credentials with an impressive campaign in Geneva.

The eight-time Wimbledon champion often finds himself at the centre of the all-time great debate alongside his ‘Big Three’ rivals, with Nadal and Djokovic both able to stake their own claims for the highly-coveted ‘GOAT’ tag.

But Williams, who previously held all four women’s Grand Slam singles titles simultaneously on two separate occasions, is convinced that Federer is the rightful king of tennis.

JUST IN: Roger Federer details injury update on knee ahead of comeback 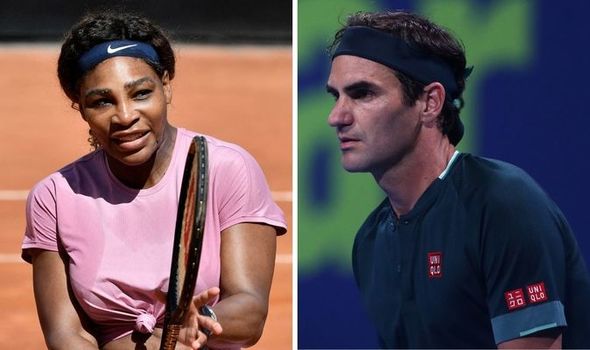 “He’s just a synopsis of greatness and class and amazing and really changed the game,” said Williams after defeating Lisa Pigato in straight sets at the Parma Challenger on Monday.

“You see players playing like him, moving like him, doing his techniques. The guy is genius. I just feel like he is really the greatest player.

“Just look at him. You can’t not like the guy, that’s how I feel. His game is so fantastic. If I could only play like him!”

Federer has won no less than 20 Grand Slam titles over the course of his career, putting him level with Nadal, while Djokovic sits two adrift of the pair on 18. 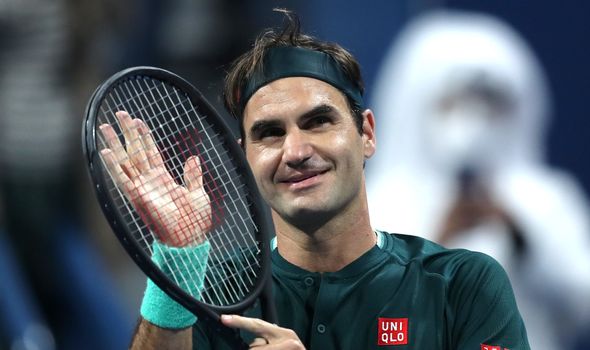 The former will be hoping to nip ahead of the Spaniard by claiming the spoils at Roland Garros later this month, but he is likely to face a tricky task in pipping the 13-time champion to this year’s prize.

The man himself admitted earlier this week that he is still some way off the pace after his lengthy injury layoff, with the French Open expected to serve as something of a warm-up event in advance of his grass-court season.

“I’m just concerned about where my game is at, the guys on tour are all back in a good rhythm,” Federer told reporters.

“The level everybody is producing is great. Obviously I want to achieve that again too. I need to do my thing. 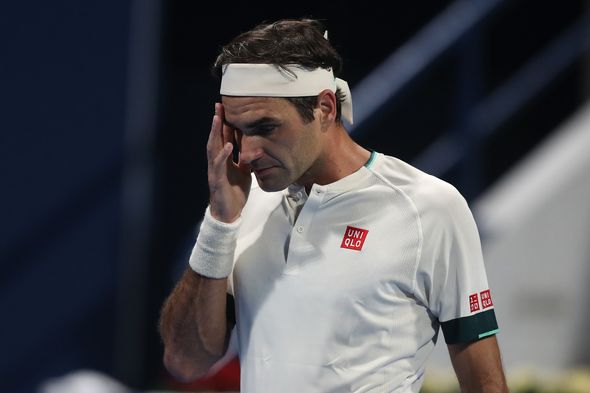 “Of course, there are the question marks all around my level right now. We will find out a little bit more [soon].

“In practice, things have been going well, so I’m happy there. When you come back from an injury, you are anyway in a different place from everyone else.

“I’m excited about the comeback. That’s what my focus needs to be on, and not about trying to be at the same level as Rafa and Novak right now.” 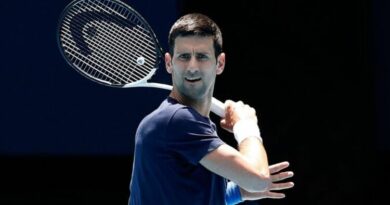 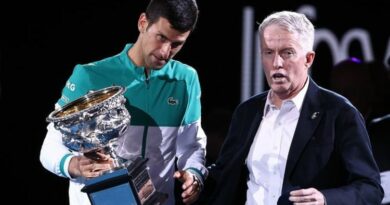