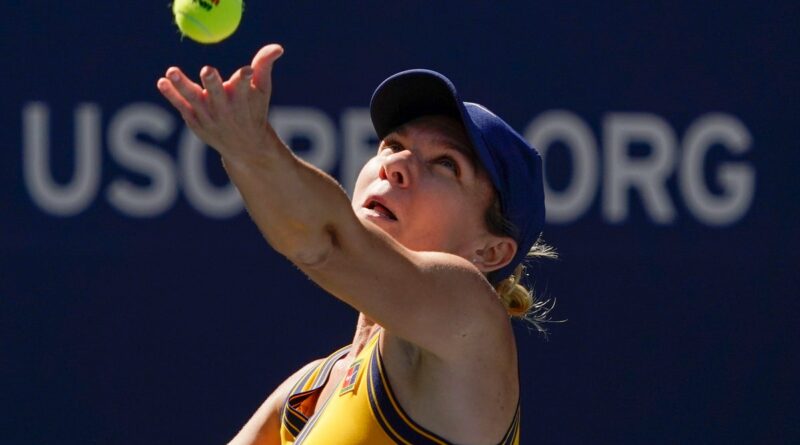 Simona Halep battled to victory over Elena Rybakina in the third round of the US Open but last year’s finalist Victoria Azarenka was beaten by Garbine Muguruza.

To have two such high-level encounters so early in the tournament highlights the depth of women’s tennis, and both lived up to their billing.

Halep’s season has been blighted by injuries, and the Romanian is playing with heavy strapping on her right thigh, but she saved four set points in a remarkable first-set tie-break and finished strongly for a 7-6 (11) 4-6 6-3 victory.

Halep, who was down an early break in all three sets, said: “Before the match, I was super stressed and I told [coach] Darren [Cahill] that my forehand is lost. So I cannot feel it anymore.

“I had emotions. I was nervous. And I was crazy a little bit on court, as well, the frustrations got me a little bit. But I fought, and this victory gives me a lot of confidence that my game is coming back and also the fighting spirit is there.

“So I feel safer on court when I step now. I know that every match is a battle but I’m there and, if I’m healthy, I’m confident that I can play my game.”

Last year’s tournament marked the return of Azarenka as a grand slam force, with the former world No1 defeating Serena Williams before losing to Naomi Osaka in the final. 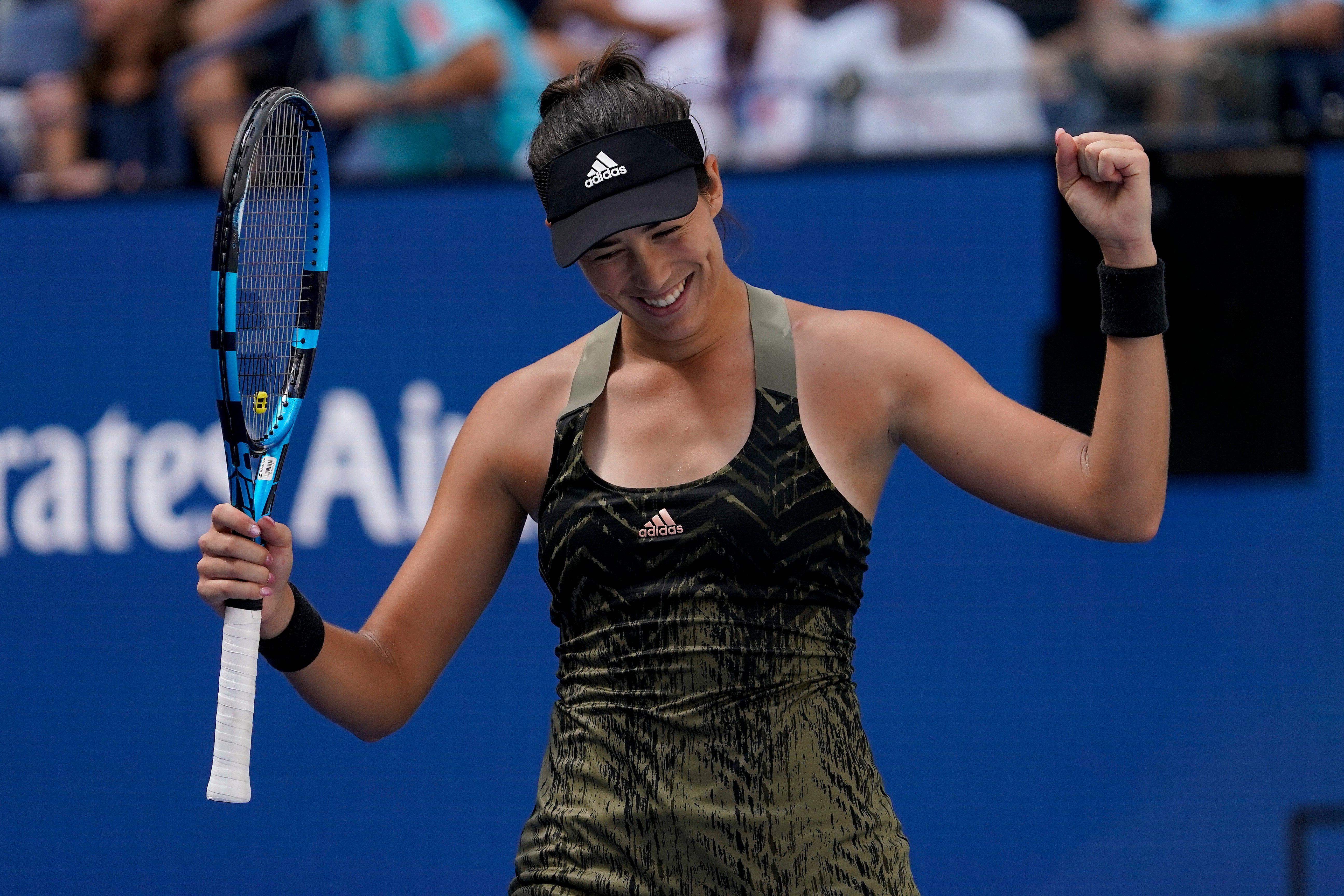 But ninth seed Muguruza proved too strong here, the Spaniard prevailing 6-4 3-6 6-2 to set up another blockbuster clash against French Open champion Barbora Krejcikova.

Halep said with a smile: “Actually last night at dinner we were looking at the schedule, and I was, like, ‘Every match is a semi-final’.

“The level is super high, and now you cannot expect some players to win. I gave up thinking who is going to be in the semis and finals, because I like to discuss these things. The matches are great, in my opinion, for everybody.”

Krejcikova, whose rise has been so rapid that this is her main draw debut in New York, was a comfortable 6-4 6-2 winner over Kamilla Rakhimova. 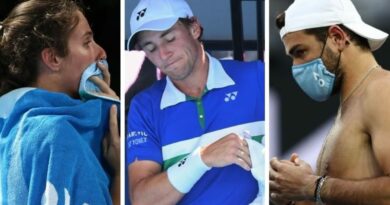