Home » Tennis » Sofia Kenin net worth: How much has the French Open finalist made? 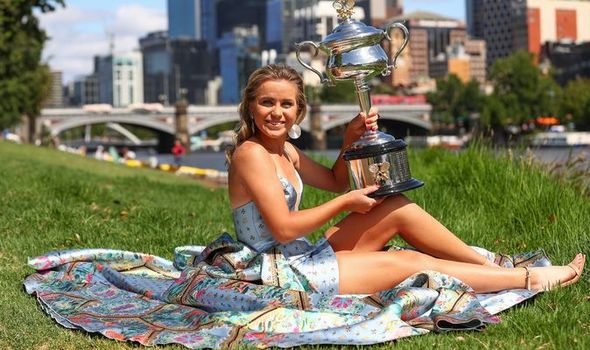 Sofia Kenin is one of the rising stars of the women’s game. The Russian-born American has been in brilliant form over the last two seasons, breaking into the top 20 last year before winning her maiden Grand Slam at the Australian Open earlier this year.

“My dream has officially come true,” Kenin said after beating Garbine Muguruza in the final.

“Dreams come true. If you have a dream then go for it – it will come true.

“These two weeks have been the best two weeks of my life.”

Kenin’s victory at the Australian Open earned her a staggering £2.2m. 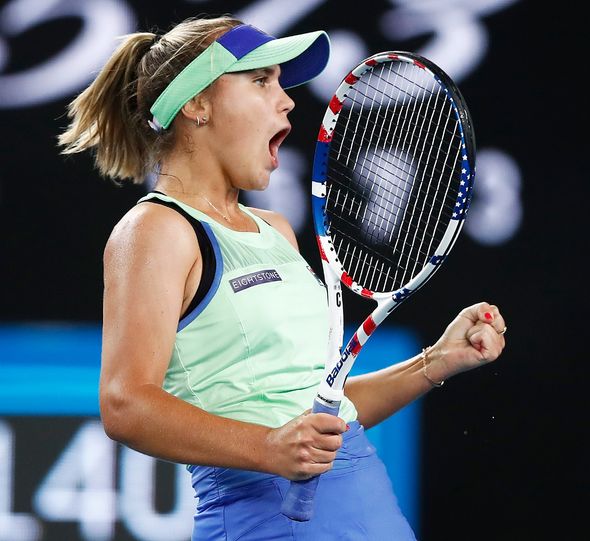 Coupled with her three WTA wins at Hobart, Mallorca and Guangzhou in 2019, the 21-year-old has already amassed an impressive fortune.

How much is Sofia Kenin worth?

Kenin has been on the professional circuit since the age of 14. 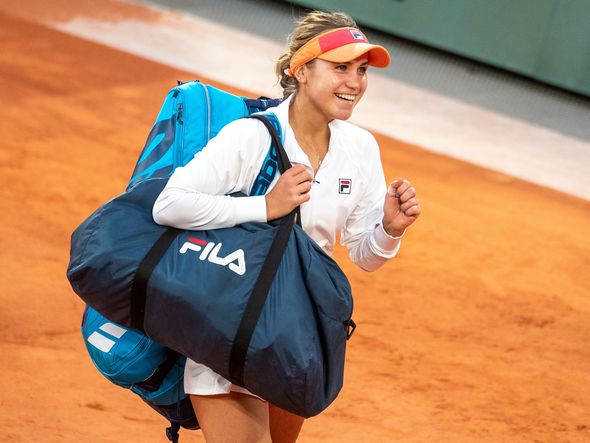 But like many pro athletes, she also has a number of sponsorship and endorsement deals.

In 2018, she signed a clothing and shoe deal with sporting giants Fila.

“It’s an honour to be a part of such an iconic brand that has a long, rich history of partnering with some of the best tennis players in the world,” Kenin at the time.

“I’m excited for the opportunity to wear Fila and to have the brand’s support, both on and off the court, as I continue my career.”

The tennis star, though, stands to earn another €1.6m (£1.45m) if she wins the French Open final to claim her second Grand Slam.

Kenin got the better of Petra Kvitova in the semi-finals at Roland Garros to set up a clash with Iga Swiatek. 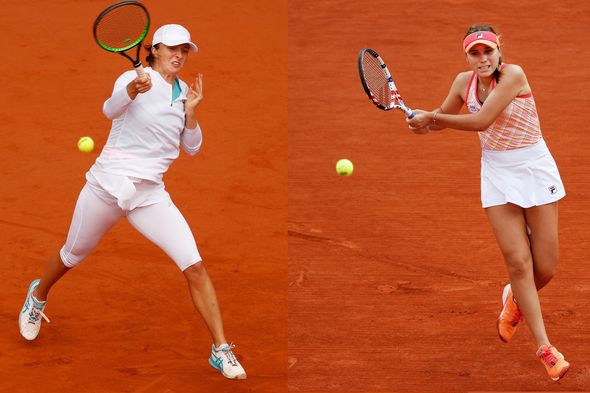 “I have to figure out what she does,” Kenin said of her opponent.

“I’m sure she has a lot of confidence and is super excited for the final.

“I obviously want to make the next step. Really would love to take the title. We’ll see how it’s going to go on Saturday.”