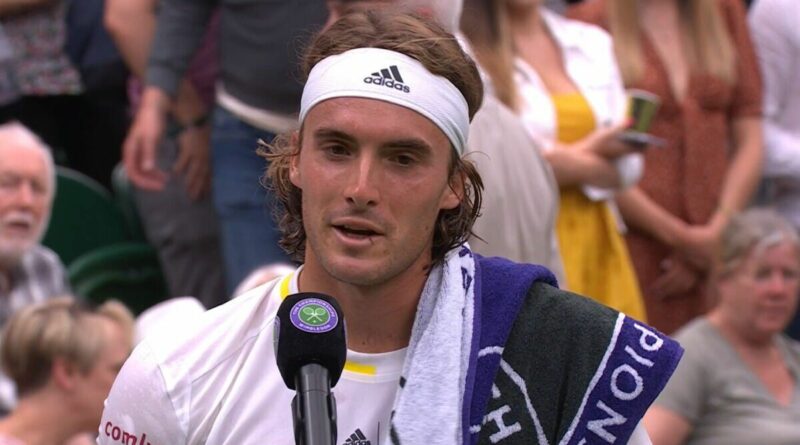 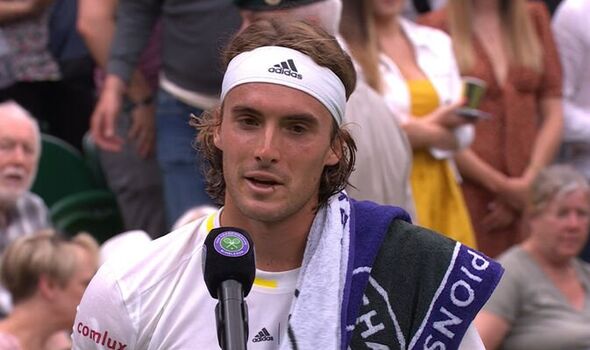 Stefanos Tsitsipas set up a mouth-watering third round clash with Nick Kyrgios at Wimbledon after beating Jordan Thompson 6-2, 6-3, 7-5. The Greek star was in firm control from the very beginning of the match and even a wild outburst from Thompson could not put him off.

With Matteo Berrettini withdrawing from the tournament and Daniil Medvedev and Alexander Zverev absent, Tsitsipas is one of the favourites to challenge Novak Djokovic and Rafael Nadal for the title.

But the No 4 seed faces one of the most dangerous players in the world on grass in the next round.

“I feel like there isn’t a single person here that doesn’t know Nick. He is, in a way, Wimbledon,” Tsitsipas said.

“We have played each other and had great matches against one another in many tour level competitions.

“It is going to be a challenging one on grass and he is a big opponent for this surface.”

Earlier in the day Kyrgios blasted past Filip Krajinovic inside just 84 minutes before declaring that Wimbledon is his strongest chance of winning a Grand Slam title. 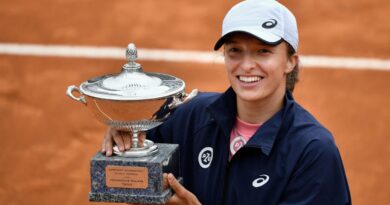 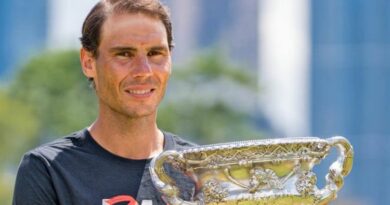 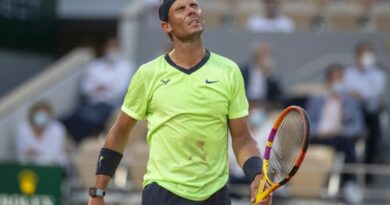