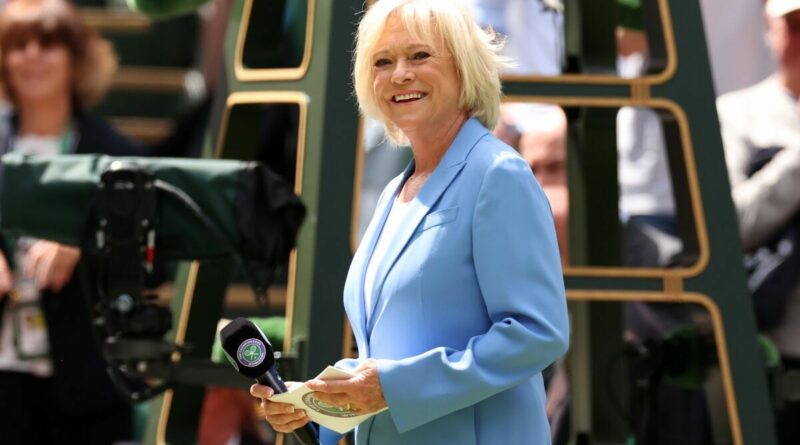 Sue Barker has warned Cameron Norrie about the challenge he faces to beat Novak Djokovic, describing the legendary Serbian as a ‘wall’. The Briton has reached his first-ever Grand Slam semi-final at Wimbledon and faces the six-time winner later today.

Norrie became the British man to reach the final four of tennis’ most famous tournament since Andy Murray’s success in 2016 beating David Goffin in five sets on Tuesday. In order to emulate his countryman’s success he will need to overcome what is arguably the toughest test in the sport by beating Djokovic.

The 20-time Grand Slam champion has not lost at SW19 since he was forced to retire from his 2017 quarter-final against Tomas Berdych. He has won the past three tournaments at the Law Tennis Association and is the hot favourite to do so again especially after Rafael Nadal pulled out the tournament with injury, giving maverick Nick Kyrgios a bye to his first major final.

Now, outgoing BBC host Barker has sent Norrie a warning ahead of his upcoming challenge. The presenter has described Djokovic as a ‘wall’ with few chinks in his armour. 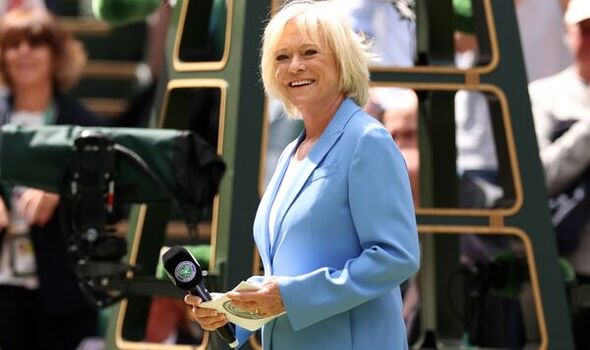 “What a story. What a delightful young man. What a rise up the rankings and now he’s in his first Wimbledon semi-final,” the 66-year-old began. “In that semi-final he’ll face ‘The Wall’, the man that is Novak Djokovic, the No 1 seed. A six-time Wimbledon champion and the defending champion so that is a tall order for Cam out on Centre Court tomorrow.”

The Centre Court crowd will have a huge role to play for Norrie to have any chance of beating the No 1 seed. Djokovic’s record against Brits in their home country is relatively weak given his lofty standards. His record against Murray in Britain is poor, he has only beaten the Scotsman once in four matches within the UK including being defeated in the 2013 Wimbledon final.

The 20-time major winner’s record against other Brits at Wimbledon suggests that there could be an element of weakness in his game that Norrie could exploit. Djokovic has dropped sets to three other British players while playing in the UK despite their lowly position in the world rankings. 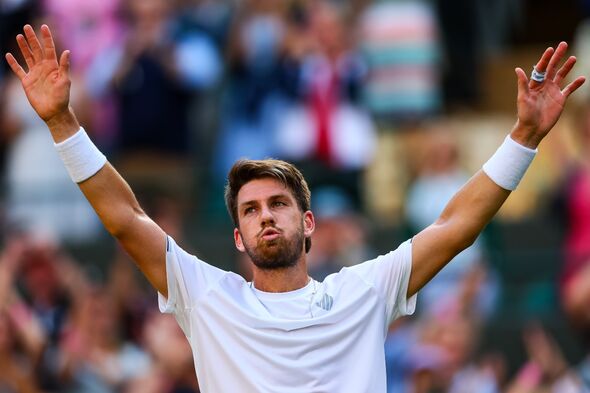 The world No 12 has spoken of his excitement about the match but conceded he would have to up his game to have any chance of beating the 35-year-old.

“It’s one of the toughest tasks in tennis. Grass is his favourite surface and his record here at Wimbledon is unbelievable. But I’m looking forward to taking it to him and seeing the level he brings,” said Norrie.

“It’s going to be a tricky one. I’m going to have to definitely raise my level and my level of focus to have a shot with him. I’ve a couple of days to fine-tune things and be ready for him. It’s pretty crazy to be sitting here in the semis. It was just a crazy day and a crazy match to get through. It’s the reason why you played the sport.” 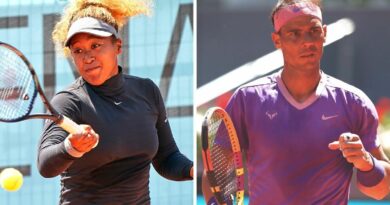 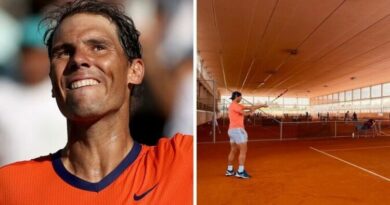