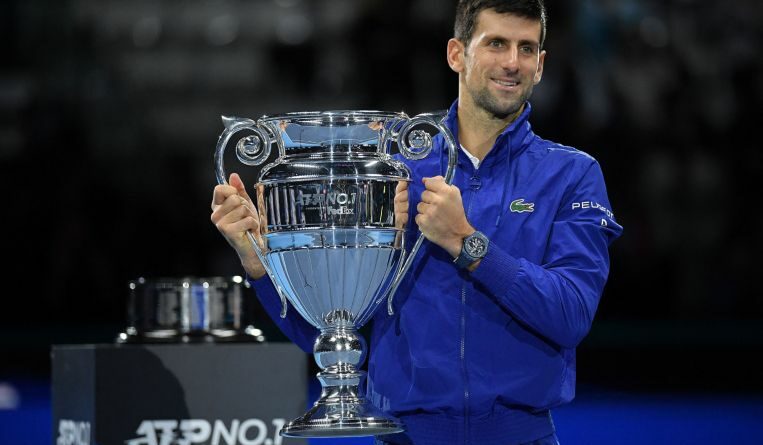 World No. 1 Djokovic is looking to complete a remarkable year with a sixth Finals title after only just missing out on claiming all four Grand Slams in a single season, and got off to a strong start against eighth seed Ruud, winning in around 90 minutes.

He sits top of the Green Group ahead of Stefanos Tsitsipas’ clash with Andrey Rublev in Monday’s evening session, and is looking to cap a season which he finished the top-ranked player for a record seventh time.

Djokovic attracted wild applause from the Turin crowd when he insisted on speaking in Italian for his on-court interview after the match, before which he was honoured for once again being the world’s top player.

“It’s a great feeling being back here in Italy… thanks for all your support over these years, Italy is like a second home for me,” Djokovic said.

“It’s one of the most difficult things to do in our sport, to finish No. 1 at the end of the year you have to play really well, consistently and with a lot of success throughout the year on every surface. I’m very proud.”

Norwegian Ruud, playing his first-ever match at the finals against one of the game’s greatest ever, played creditably and could easily have taken a one-set lead.

The 22-year-old came out firing by breaking Djokovic in the very first game, but by game seven the Serb was in front 4-3 and looked well placed to take the first set.

Djokovic arrived at game 10 with his one-game lead intact and the match apparently turning in his favour but Ruud saved two break points to hold his serve and eventually take the set to a tie-break.

Ruud held a 4-3 advantage in the tie-break but Djokovic turned up the pressure by winning four straight games to claim the first set, and from there he raced clear. 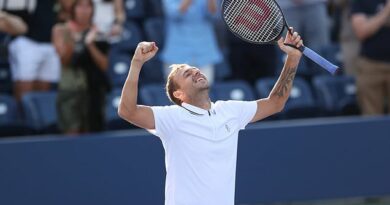