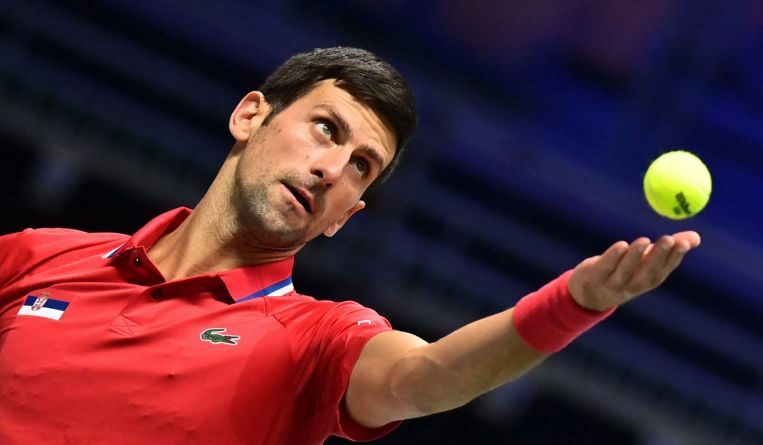 The 34-year-old tennis star, who would be bidding for a record-breaking 21st Grand Slam title in Melbourne, has refused to say whether or not he has been vaccinated against the coronavirus.

But Australian Open tournament chief Craig Tiley has said that all players must be inoculated to take part.

“Of course he would want to go with all his heart,” Djokovic’s father Srdjan told Serbian channel Prda TV.

“Because he is a sportsman and there are a lot of our people, the (Serbian) diaspora, there who would be delighted to see Novak.

“But I really don’t know if that will happen. Probably not under these conditions, with this blackmail and when it’s done that way.”

Srdjan Djokovic also defended his son’s “exclusive and personal right” to be vaccinated or not, and claimed that even he did not know if Novak had received the jab.

Tiley last week revealed that Djokovic “has said that he views this as a private matter for himself”.

“We would love to see Novak here. He knows that he’ll have to be vaccinated to play here,” he added.

He contracted Covid-19 during the ill-fated Adria Tour event he organised in the Balkans in June 2020, but said he did not suffer from any symptoms. 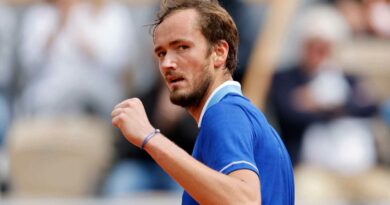 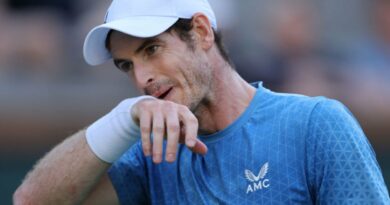