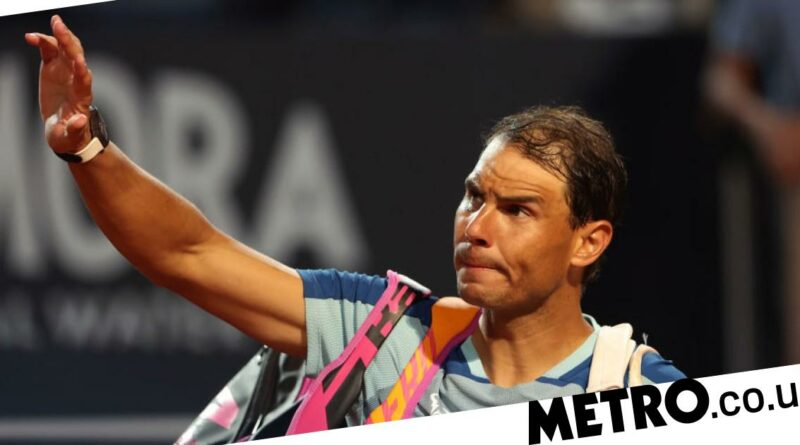 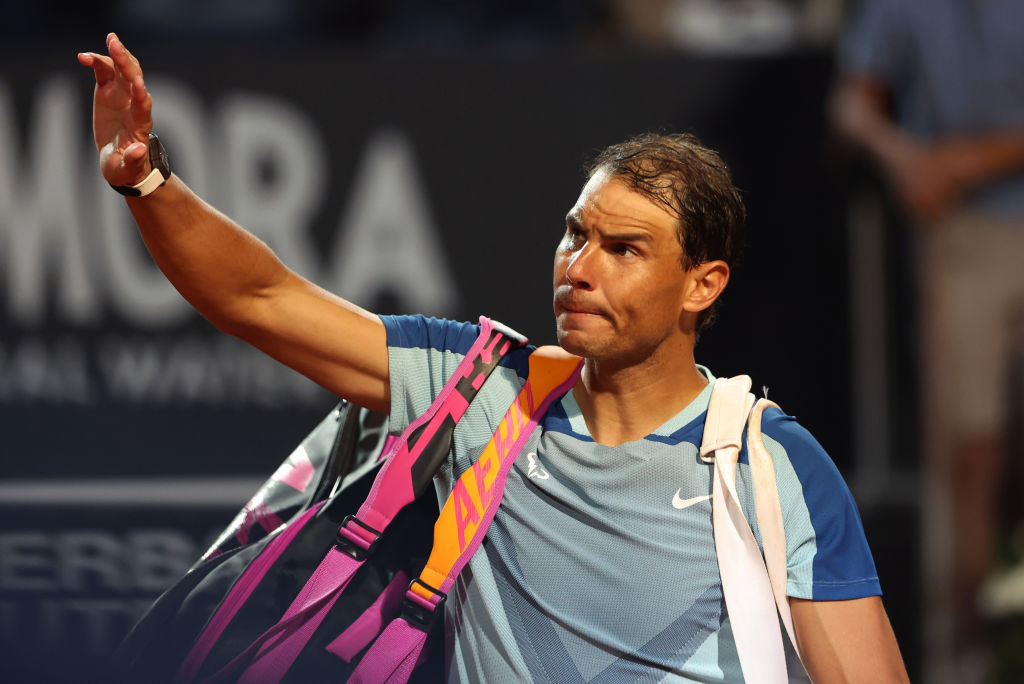 Rafael Nadal has suggested he could soon retire from tennis with a foot injury hindering his career.

The 21-time Grand Slam champion was knocked out of the Rome Masters on Thursday after a 1-6 7-5 6-2 defeat to Canadian sensation Denis Shapovalov.

During the match, the Spaniard could be seen limping around the court and was unable to move freely as he sought to position himself to hit the ball.

His third-round loss in Rome was the earliest he has exited the event since 2008 and means he will go to the French Open later this month without having lifted one of the clay warm-up titles.

A dejected Nadal said: ‘Let’s see for how long I can keep going or until my head tells me otherwise because right now, I must accept my days are like this.

‘With such a daily pain it is hard for me. I have said this several times, I play to be happy and because playing makes me happy, but sometimes the pain takes away that happiness.’

At the start of the year, Nadal made history in Melbourne when he lifted the Australian Open to nudge ahead of Novak Djokovic and Roger Federer in the race to finish with the most Grand Slam titles.

However, since following that achievement up with a triumph in Acapulco, the 36-year-old has been struggling to perform at his best on tour.

Before his exit in Rome, he went out in the quarter-finals at the Madrid Open, while he did not even feature at the Barcelona Open in April, a tournament he has won 12 times.

With the French Open a little over a week away, Nadal concedes he is not in the best place for the year’s second Grand Slam but says he is still believes he can win the event for a 14th time.

He added: ‘It’s still the goal, in one week and a couple of days. I’ll still keep dreaming.

‘Maybe in two days, things are better, the things that I have on my foot. It’s true that during Roland Garros I’m going to have my doctor with me – that sometimes helps.’ 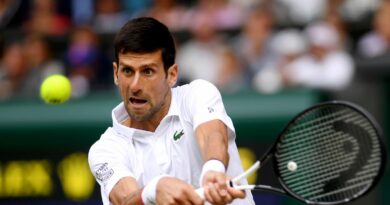 Federer continues to stare down the sunset 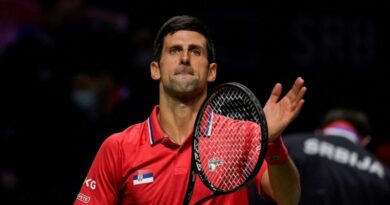