Home » Tennis » Tennis: No intention to be difficult, says Djokovic as he clarifies Australian Open demands 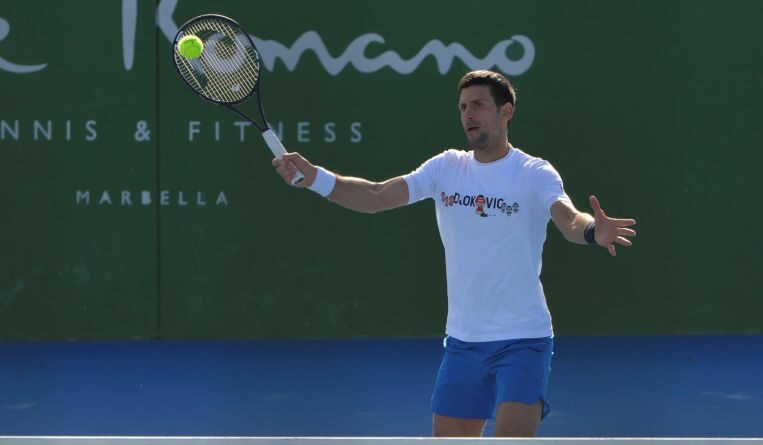 MELBOURNE (AFP) – World No. 1 Novak Djokovic published an open letter to the Australian public on Twitter on Wednesday (Jan 20) in which he tried to “clarify” demands he appeared to make to the organisers of the Australian Open.

Djokovic, an eight-time champion in Melbourne, was widely harangued on Tuesday after reportedly issuing a list of demands in a letter to Tennis Australia that included moving quarantined players into private homes with tennis courts and getting them better meals.

Australian media zeroed in on the demands – put in place because of coronavirus protocols – portraying them as petulant and selfish while fellow player Nick Kyrgios called him a “tool”.

In Wednesday’s tweet, Djokovic said his letter to Australian Open director Craig Tiley had been taken the wrong way.

“My good intentions for my fellow competitors in Melbourne have been misconstrued as being selfish, difficult and ungrateful,” said Djokovic. “This couldn’t be farther from the truth.”

The Serb said he was merely speaking up for fellow players who were not being treated as well as him.

At least 72 players have been barred from leaving their rooms for two weeks after coronavirus cases were detected on their charter flights into the country.

Others are allowed out of their rooms for up to five hours a day to train under strictly-controlled conditions.

“I genuinely care about my fellow players and I also understand very well how the world is run and who gets bigger and better and why,” added the 33-year-old.

“I’ve earned my privileges the hard way and for that reason, it is very difficult for me to be a mere onlooker knowing how much every help, gesture and good word mattered to me when I was small and insignificant in the world pecking order.

“Hence, I use my position of privilege to be of service as much as I can where and when needed.”

Djokovic said his letter to Tiley was a “brainstorm about potential improvements that could be made to the quarantine of players in Melbourne that were in full lockdown” and not a list of demands.

“There were a few suggestions and ideas that I gathered from other players from our chat group and there was no harm intended to try and help.

“Things in the media escalated and there was a general impression that the players (including myself) are ungrateful, weak and selfish because of their unpleasant feelings in quarantine,” he wrote.

“I am very sorry that is has come to that because I do know how grateful many are.”

The Australian Open is due to start on Feb 8. 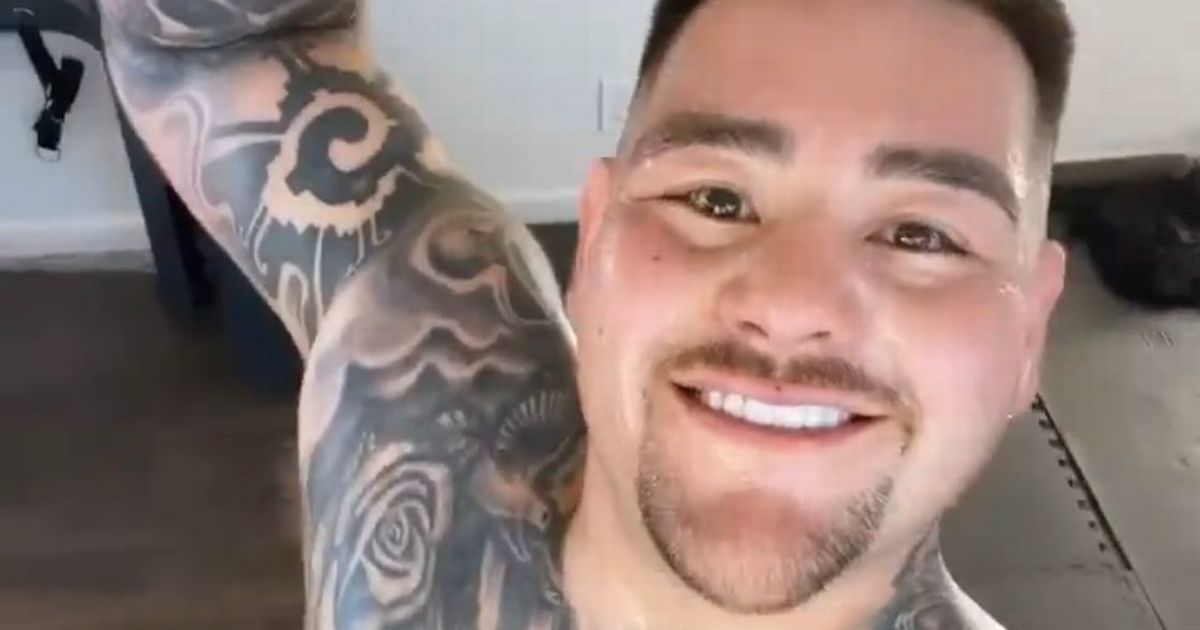 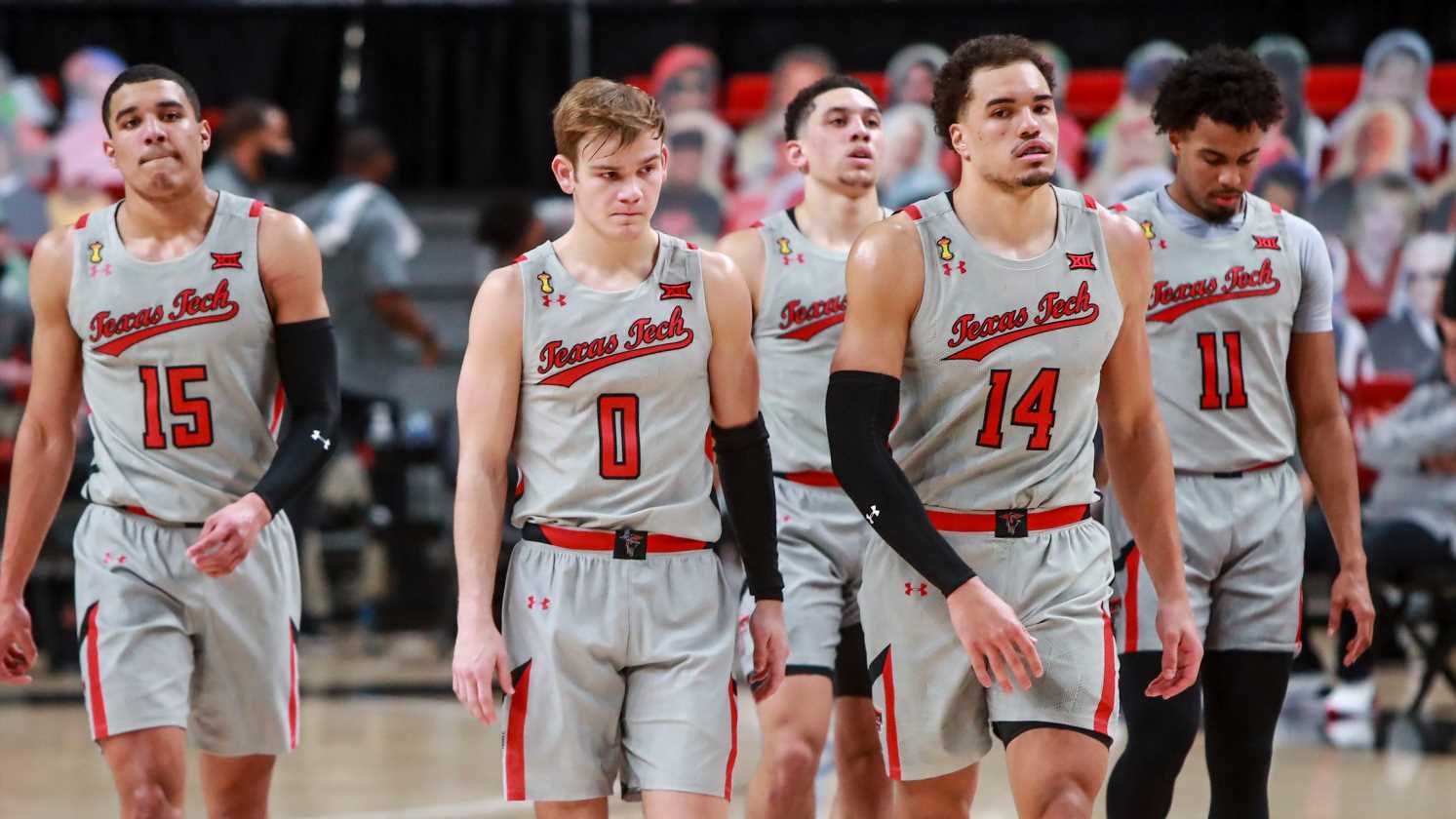