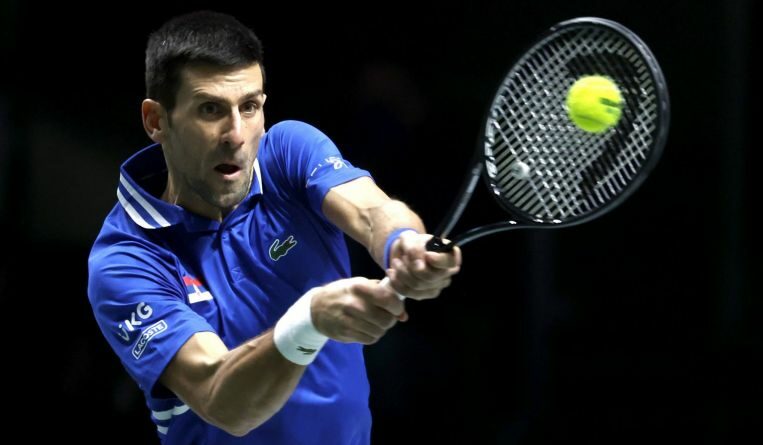 MADRID (AFP) – The pressure is on world number one Novak Djokovic after Croatia’s Borna Gojo pulled off a surprise win over Serbia’s Dusan Lajovic, 4-6, 6-3, 6-2, in the opening rubber of the Davis Cup semi-final on Friday (Dec 3).

Gojo has played well above his world ranking of 279 in the tournament and showed real mettle to come back from a set down, especially after letting slip a 4-2 and 40-0 lead in the first set, losing 17 of the next 18 points.

He added the 33rd ranked Lajovic to the notable scalp of Italy’s Lorenzo Sonego (27) in the quarter-final. He also beat Australia’s Alexei Popyrin (67) in the group stage.

Djokovic is due to play ex-world number three Marin Cilic in the second rubber with the Serbian having not lost in Davis Cup singles since 2011.

The 34-year-old, who has a 17-2 record over his opponent, faces potentially a tougher battle in the final rubber the doubles.

He and Nikola Cacic will face the world number one ranked pairing of Nikola Mektic and Mate Pavic.

Djokovic, though, can take heart from two good omens.

He was involved in the previous match that featured the singles number one and top-ranked doubles as Serbia beat a United States team featuring Bob and Mike Bryan.

Serbia have also come out on top in both the Balkan neighbours’ previous Davis Cup meetings.

The first came in Split in 2010 when Serbia won 4-1 in the quarter-finals en route to winning the competition. They also romped to a 5-0 thrashing in 2015.

Serbia, who crept through to the last eight as one of the two best runners-up, are bidding to reach a third Davis Cup final and two-time winners Croatia, who topped their group, a fourth.

The winners will play either Russia or Germany, who play on Saturday, in Sunday’s final. 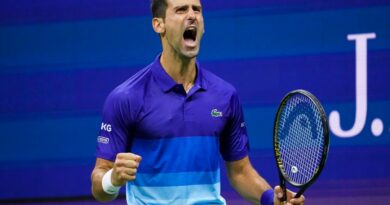 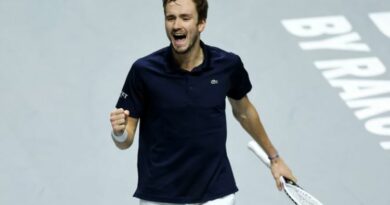