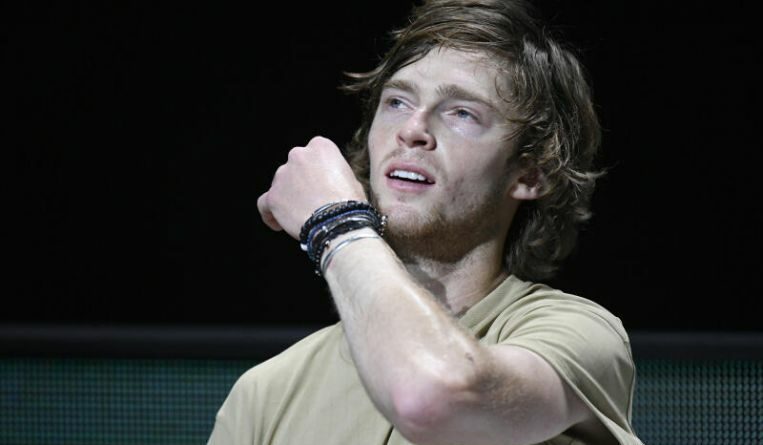 Zverev, ranked seventh, said it was “absurd” he remained behind Roger Federer under the system having won two titles and finishing runner-up at a Grand Slam and a Masters 1000, given that the Swiss was out injured for over a year.

Rublev has won 16 of his 18 matches in 2021 and extended his winning streak at ATP 500-level tournaments to 21 on Tuesday (March 16) after defeating Finnish qualifier Emil Ruusuvuori 6-4, 6-4 in his Dubai opener.

“If we would have the normal system, I would be like No.4 in the world I think,” Rublev told reporters when asked about Zverev’s comments. “So what do you think is better for me, to be No.8 or No.4?”

The 23-year-old Russian has won his last four ATP 500 events, dating back to Hamburg last September, and only Federer has a longer winning streak at the level with 28 victories.

The ATP, which runs the men’s tour, froze the rankings last year during the five-month shutdown of professional tournaments, with countries imposing lockdowns and sealing borders to check the spread of the coronavirus.

When the tour restarted in August a revised system was put in place for calculating the rankings, which determine a player’s ability to enter events and receive seedings.

The revised system for calculating rankings was this month extended until the week of Aug 9 and the ATP anticipates that the traditional process with points dropping off on a 52-week basis will restart after that.

“With the system that we’re having now, for me, it’s much tougher to be No. 4, so here is the answer,” Rublev said. 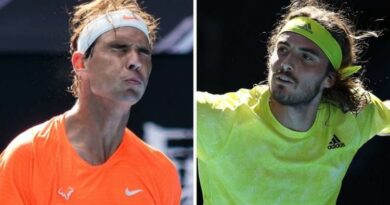