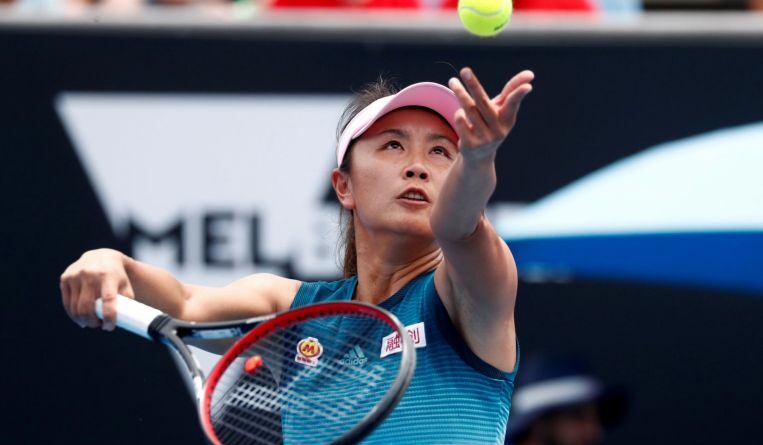 LOS ANGELES (AFP) – Serena Williams on Thursday (Nov 18) joined the chorus of concern for Chinese tennis star Peng Shuai, whose whereabouts have been shrouded in mystery since she alleged a powerful Chinese politician sexually assaulted her.

“I am devastated and shocked to hear about the news of my peer, Peng Shuai,” former world number one Williams wrote on Twitter.

“I hope she is safe and found as soon as possible. This must be investigated and we must not stay silent.”

Williams’ tweet was accompanied by a photo of a smiling Peng captioned with #WhereIsPengShuai.

“Sending love to her and her family during this incredibly difficult time,” Williams added.

Peng, 35, a former Wimbledon and French Open doubles champion, alleged on the Chinese social media site Weibo earlier this month that former vice-premier Zhang Gaoli had “forced” her into sex during a long-term on-off relationship.

The claims were quickly scrubbed from the Twitter-like platform and she has not been seen since, drawing mounting concern over her wellbeing.

On Wednesday, China’s state-run CGTN published a screenshot on Twitter of what it said was an email written by Peng to WTA Tour chairman Steve Simon and other WTA officials.

In the email, Peng purportedly claims that her earlier accusations of sexual abuse are “not true” and says she is “resting at home and everything is fine.”

But doubts were quickly flagged about the language used in the purported email from Peng, which Twitter users noted had a cursor visible in the screenshot posted by CGTN.

WTA boss Simon said he was struggling to believe the Peng statement was authentic.

“The statement released today by Chinese state media concerning Peng Shuai only raises my concerns as to her safety and whereabouts,” Simon said.

“I have a hard time believing that Peng Shuai actually wrote the email we received or believes what is being attributed to her,” he added.

He said he had been repeatedly trying to reach Peng via numerous forms of communication, to no avail, and called for “independent and verifiable proof that she is safe.” 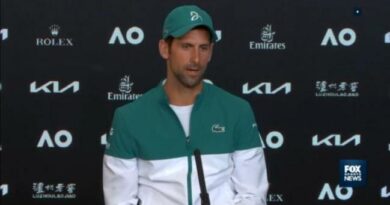 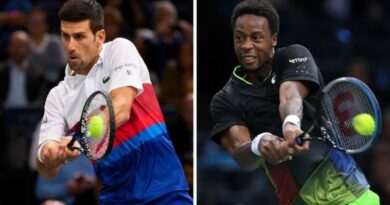