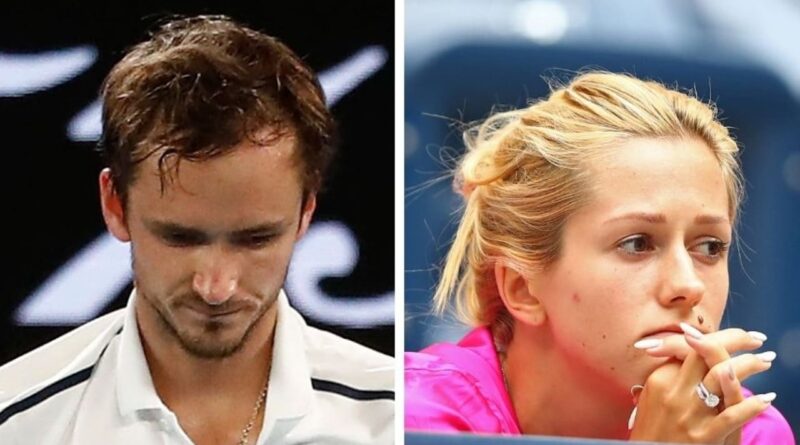 Medvedev was utterly outclassed by the Serbian maestro at Rod Laver Arena, going down in straight sets 7-5 6-2 6-2.

But riding the emotional rollercoaster along with Medvedev was his wife, Daria.

The broadcast’s cameras repeatedly panned towards the world No. 4’s wife, who was seated in the player’s box with a mask.

Although half of her face was covered, Daria’s eyes were enough proof of how anxious she was throughout the contest.

She even shot her husband a vicious glare after a particularly ugly outburst on the court.

Despite the defeat, Medvedev took the time to thank his wife and coach in the post-match ceremony.

“Not the best day today,” he said. “Probably good three last months after some tough circumstances.

“Thank you guys for being with me in Australia for a long time. Hopefully we’re going to hold a grand slam soon.”

Medvedev is very coy about his private life, but he met Daria back in 2014.

Daria hails from Russia’s capital, Moscow, and the pair tied the knot before he played in the Davis Cup for Russia back in September 2018.

Daria also used to play tennis herself, but ultimately failed to make it as a professional because of injuries.

“She played tennis until she was 17 or 18, but because of injuries she couldn’t reach the desired level,” Daniil has previously said.

“Nevertheless, it’s great that she understands tennis. She knows that we can’t go shopping before the game. Understands that I can be busy from 8am until the evening.

“Perhaps it’s not easy to get used to it when you don’t understand anything in tennis. It helped me to become better as a person and a player.”

Daniil Medvedev with his wife, Daria.Source:Instagram

Medvedev and his wife Daria do not have any children, and currently reside in Monte Carlo, Monaco.

“She’s one of the most important members of my team,” Medvedev said during a press conference in 2019.

“She gave me a lot of confidence. I always say that it’s the moment I made the proposal to her, that’s when I started to go up

“I mean, I made the best American swing I could have made last year, and it was only going up, and she does a lot for me in order for me to play better tennis.”

Medvedev is yet to clinch that coveted maiden grand slam singles title, but there is no doubt whether Daria will be in the stands cheering him on.

US Open 2019: Wednesday’s order of play and schedule as Rafael Nadal aims for semi-finals after Roger Federer exit 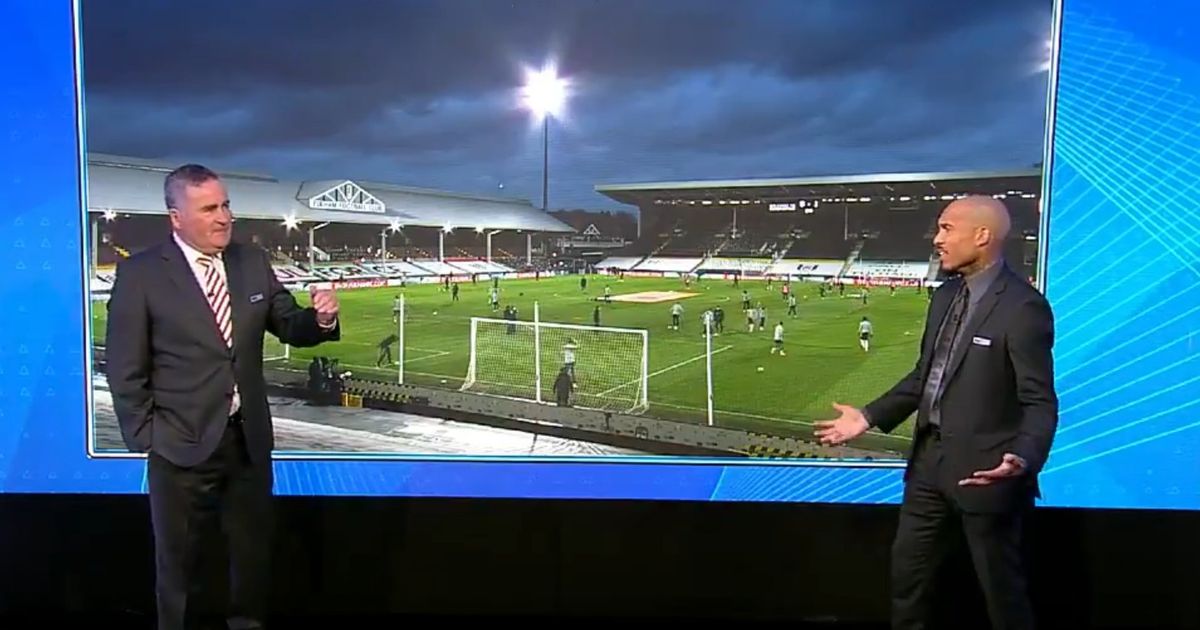 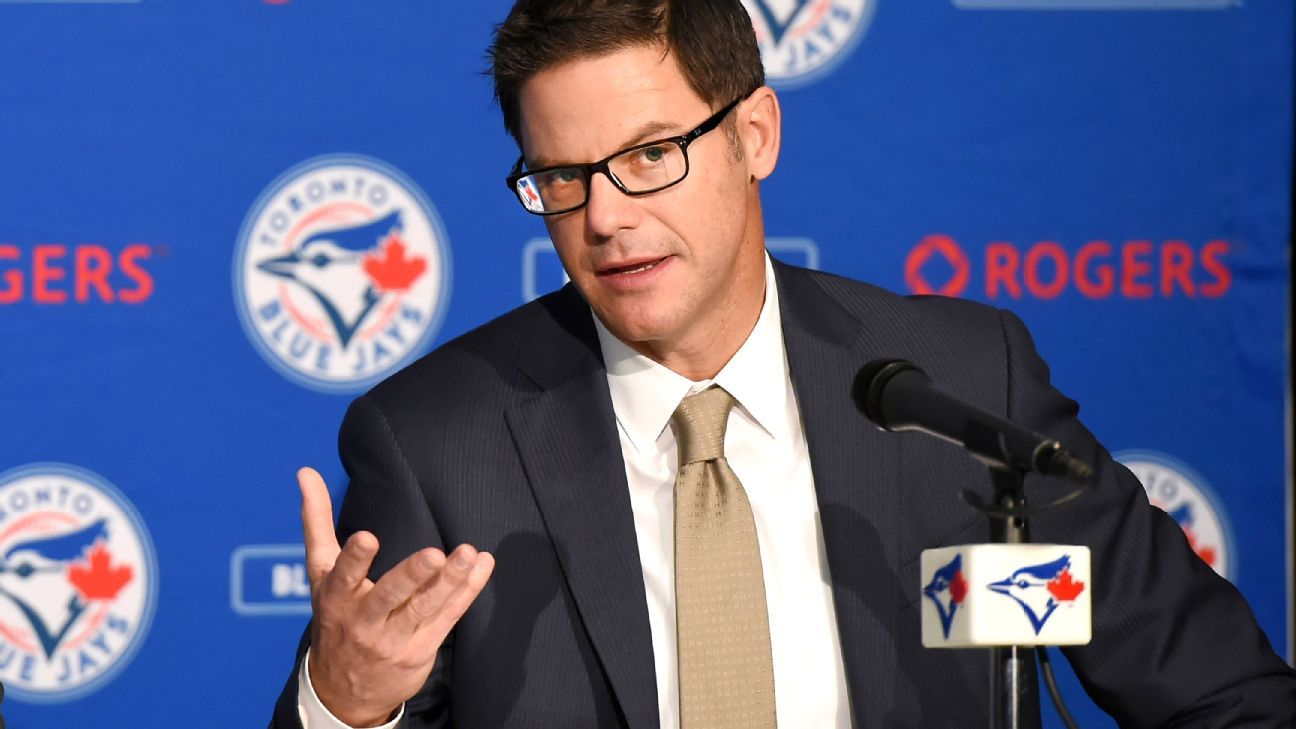 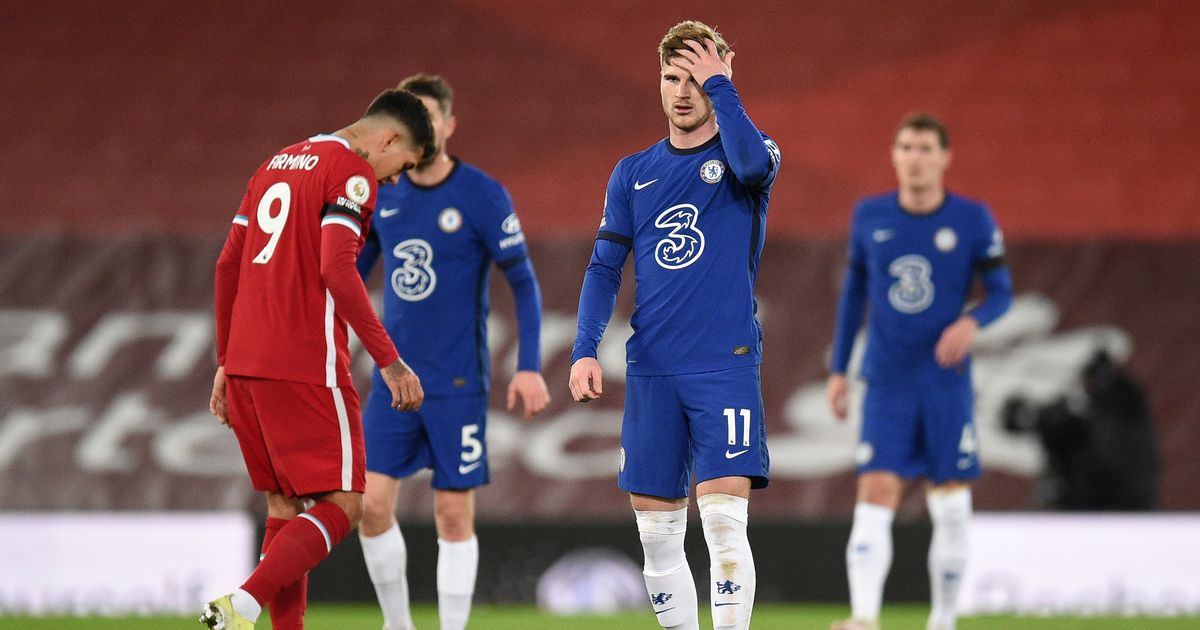 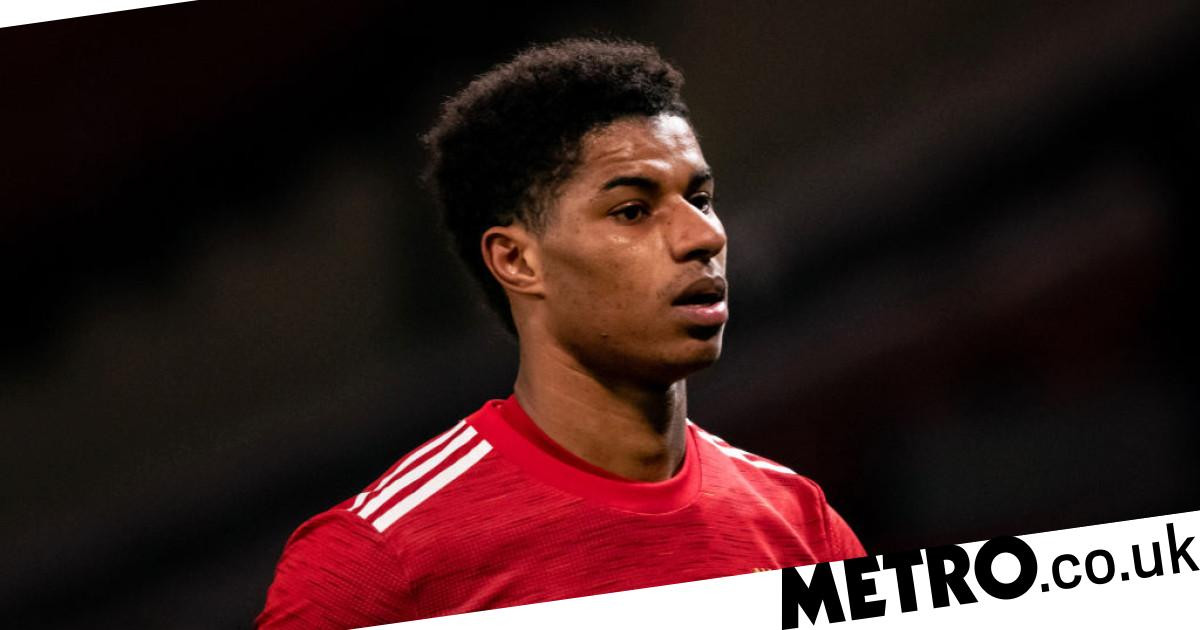