Home » Tennis » Tennis: US Open victory yet to sink in, says Raducanu 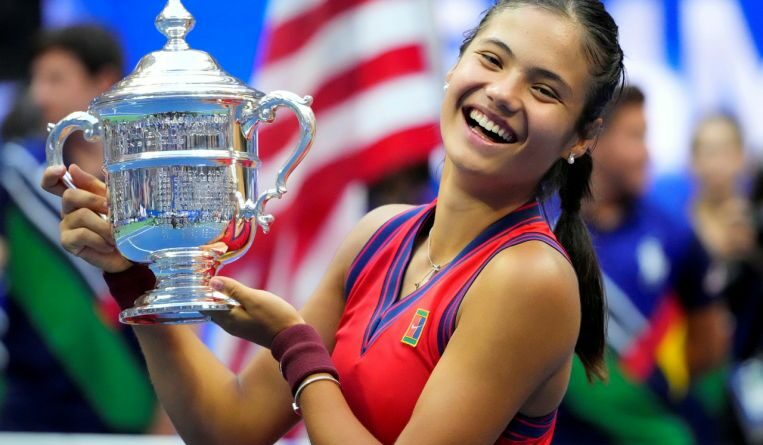 NEW YORK (REUTERS) – US Open champion Emma Raducanu said on Wednesday (Sept 15) that her sensational win at Flushing Meadows had yet to sink in and that the 18 months she took off from the sport provided her with the “hunger” to prevail in New York.

The 18-year-old Briton stunned the tennis world by defeating Canada’s Leylah Fernandez in straight sets on Saturday to become the first qualifier to capture a Grand Slam title.

“I feel great. Everything that’s happened in the last 72 hours has been so much fun… it still hasn’t really sunk in, but occasionally I’ll remember that I won the US Open. So yeah, a really funny feeling,” she told the WTA website.

Raducanu took a break from tennis last year due to the pandemic and also because her parents insisted that she should complete her high school exams.

“Having 18 months away… coming out you play every match like you don’t know when your last match will be. That was how I was approaching the whole summer… But the biggest thing is that I never once got ahead of myself,” she said.

“For three weeks I just played the opponent in front of me, I took care of what I wanted to try and achieve on that day against that opponent, and just repeated it for three weeks.”

Raducanu has made a string of public appearances since her win last weekend, the most high-profile being at the Met Gala in New York on Monday.

The teenager called her red-carpet experience “eye-opening”, adding: “At the Met Gala everyone is so experienced and so accomplished in their own way and it was really cool to hear how they are and their perspective on things.”

For now, Raducanu said that she planned to switch off from tennis following an intense few weeks and was not entirely sure when her next tournament would be.

“I think for me, still, I cherish the most the moments with the team after the win… that was probably the most special night ever, when we were reflecting… I know I’ll get back to work probably Monday or early next week… schedule-wise, I’m not sure,” she added. 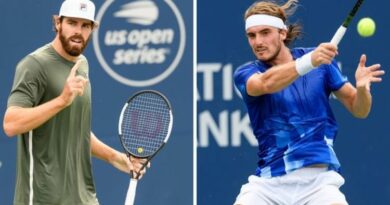