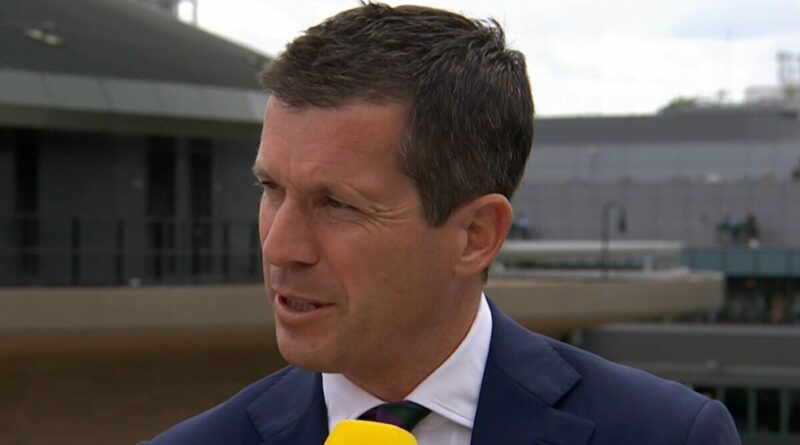 Tim Henman has backed Novak Djokovic as his favourite to win Wimbledon and claimed that the Serbian is going to be “very, very difficult to beat” ahead of a potential final showdown with Rafael Nadal. The Spaniard has won the first two Majors of the year and defeated Djokovic in the quarter-final of the French Open as he attempts to win the first Calendar Slam since Rod Laver in 1969.

Henman, speaking on the BBC’s coverage of Wimbledon, believes that Djokovic could stop Nadal. “It hasn’t been straightforward and I think for the early three or four months of the year he didn’t really have the match form,” Henman said. “You can practice as much as you would like but until you get the matches under your belt in tournament play it is even difficult for someone of his class and calibre.

“The way he played on the clay in Rome and winning the Masters 1000 and then playing very well at Roland-Garros, he lost to Rafa in another classic match, I think he still comes into this tournament as favourite. His record here is exceptional and the way he plays on a grass court, it is going to be very very difficult to beat.”

Djokovic takes on Kwon Soon-woo in his opening Wimbledon match, and has found himself on the opposite side of the draw to Nadal and could set up another clash in the final. Djokovic has won the last three Wimbledon championships and could go one behind Nadal in the race for the most Grand Slams of all-time with a fourth consecutive win at SW19. 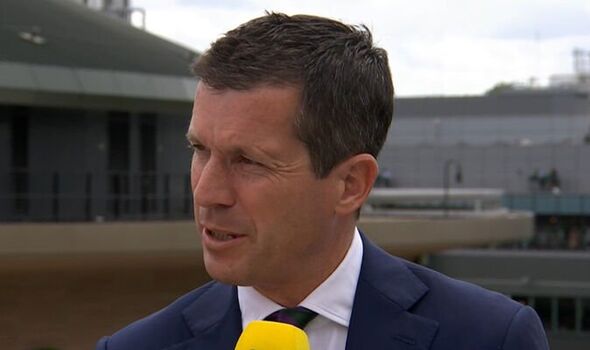 He will however not receive any ranking points should he claim that victory, as Wimbledon was stripped of its ability to give out points following their ban of Russian and Belarussian players.

Wimbledon CEO Sally Bolton has expressed her regret at the decision, while Henman is on the board of the All England Lawn Tennis and Croquet Club and gave his view. “First and foremost you heard lots of talk from lots of different areas about how difficult a decision it was,” the Brit added. 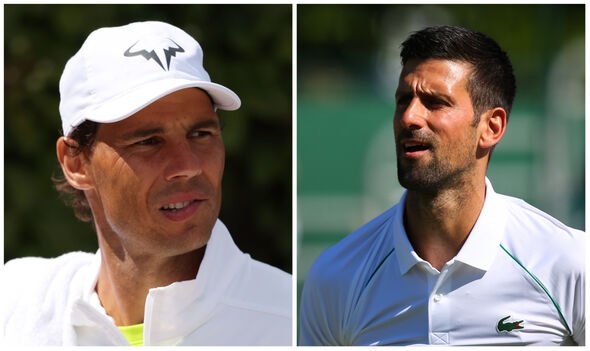 “With that directive guidance from the government players were not going to be in a position to play as neutral athletes so you look at getting players to sign a declaration against the war, I think it puts them and their families in a difficult situation.

“Your third option, which is a horrible option is to not invite them so no doubt it has been incredibly challenging and you reflect on both tours’ decision to take away the ranking points.

“For me it’s probably disproportionate and doesn’t quite take into account the difficult position Wimbledon have been in, but all that being said we get to the first Monday and now I think all of us want tennis to do the talking.” 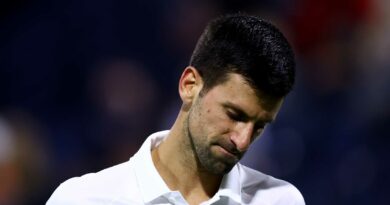 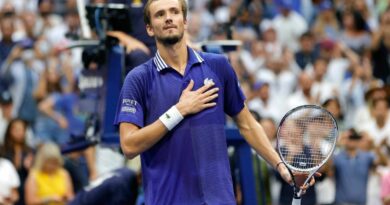 Wimbledon 2022: Full list of every player banned from tournament amid Russia controversy 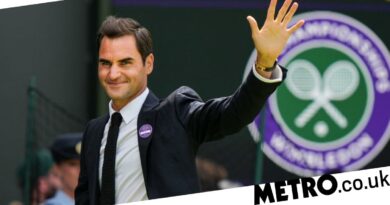 What does Roger Federer think about Nick Kyrgios?