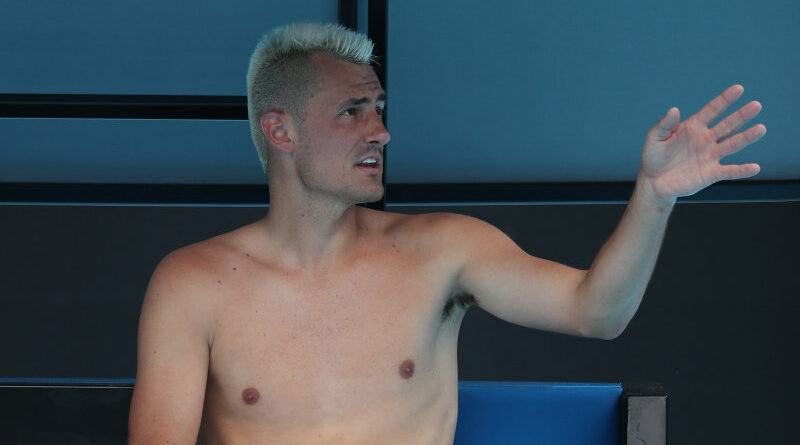 Bernard Tomic’s claims that he was struggling with COVID-19 during his first-round exit from the Australian Open qualifiers have been vindicated after the 29-year-old tested positive on Thursday.

The revelation could force tournament organisers to test all players and support staff who came into contact with Tomic during his time at Melbourne Park, including his opponent, Russia’s Roman Safiullin.

Tomic is now isolating after receiving a positive test result 48 hours after he took to the court against Safiullin.

“I still feel pretty sick,” Tomic told the Herald after receiving the positive result. “I feel worse mentally than physically because I really was motivated to make a comeback and show the Australian public that I can be the tennis player they expect me to be. I’m disappointed this virus stopped me from doing that.

"I know it might not seem like it but this is the start of my return. Due to the illness, I just couldn't fire on all cylinders. As much as I tried, I didn't have the energy to fight. I'm going to do everything it takes to get back to the top. I really appreciate everyone's support."

Tomic is the second Australian tennis player to test positive following Nick Kyrgios' withdrawal from the tournament in Sydney earlier in the week. 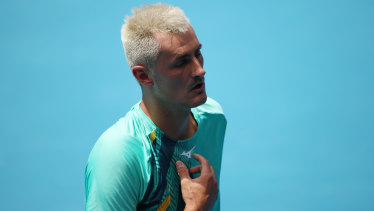 Bernard Tomic told the chair umpire during his match on Tuesday that he believed he would test positive to COVID-19 in the coming days.Credit:Getty Images

Tomic was once again criticised for taking what looked like the easy road, struggling to get out of first gear as his Australian Open campaign ended with a straight-sets loss in less than an hour at the qualifiers at Melbourne Park.

Trailing 2-1 at the change of ends in the second set, Tomic told the chair umpire, Brazilian Aline Da Rocha Nocinto, he was physically hampered.

“I cannot believe nobody is getting tested. They are allowing players to come onto the court with rapid tests in their room – c’mon. No official PCR testing.”

It appears the chair umpire in charge of Tomic’s Australian Open qualifier may owe the Queenslander a meal. After bowing out in straight sets, Tomic took to Instagram later that night.

“Feeling really sick, I’m now back in my hotel room,” the world No.257 posted. “Just spoke to the doctors on site and they’ve asked me to isolate. They couldn’t treat me yet to avoid contact.

“Thank you for all the support on the court today. I really appreciate it! I’ll do better next time. Very disappointed as I really wanted to make Aussies proud and perform well on my home turf.” 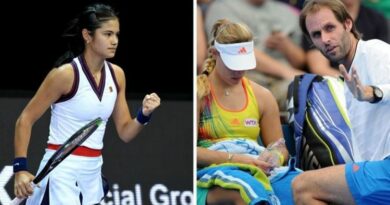