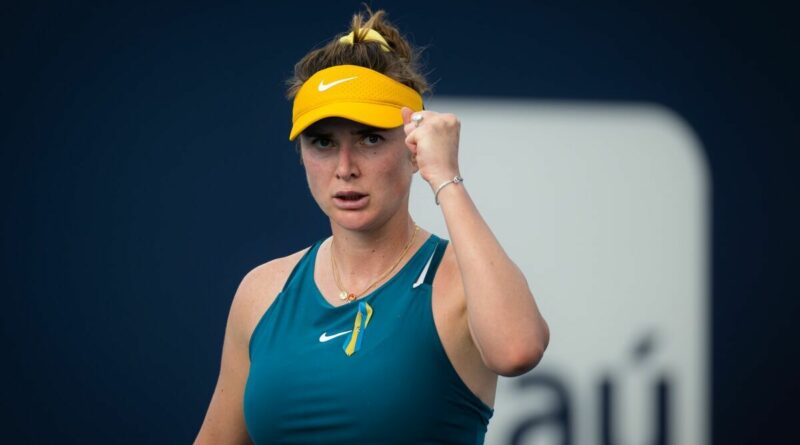 Ukrainian tennis star Elina Svitolina will be absent from Wimbledon this week despite the tournament banning Russian and Belarusian players from competing. In April, The All England Tennis Club sparked controversy by issuing a strongly worded statement confirming they were imposing sanctions amid the invasion of Ukraine, which began on February 24.

The decision was roundly criticised by players, with Novak Djokovic last week reaffirming his stance that the ruling is wrong. In response, the ATP, WTA, and ITF stripped the tournament at SW19 of ranking points, potentially undermining the prestige of the iconic grass-court event.

On Monday, Wimbledon CEO Sally Bolton issued her regret on the impact the All England Club’s decision had caused, which has rendered the likes of men’s world No 1 Daniil Medvedev absent. However, she also stood by the ban, which was issued after discussions with the UK Government.

However, the santions haven’t persuaded Svitolina, 27, to take her place in the main draw. The former world No 3, a semi-finalist at SW19 in 2019, is on an indefinite break from tennis to focus her efforts on raising funds and awareness of her country’s plight.

JUST IN: Wimbledon CEO issues regret on Russian ban because of Ukraine invasion 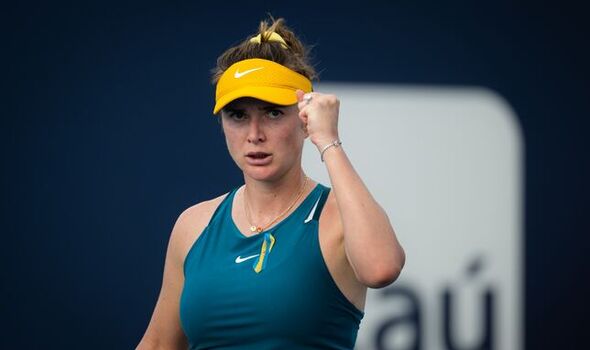 Svitolina’s focus is currently on her own foundation, which encourages children to learn life lessons through tennis. She’s also now an ambassador of UNITED24, an organisation set up by Ukrainian President Volodymyr Zelensky with the goal of raising funds for medical supplies, defence and eventually the rebuilding of the country’s infrastructure.

“It’s extremely tough because they [her family] tell their stories,” Svitolina told CNN Sport, when asked about the plight of those close to her. “I speak with my grandmother every day to know how she feels. It’s quite tough for her because for elderly people it’s most important to have a routine and, right now, there is lots of bombing and shooting going on in Odessa, in my hometown.” 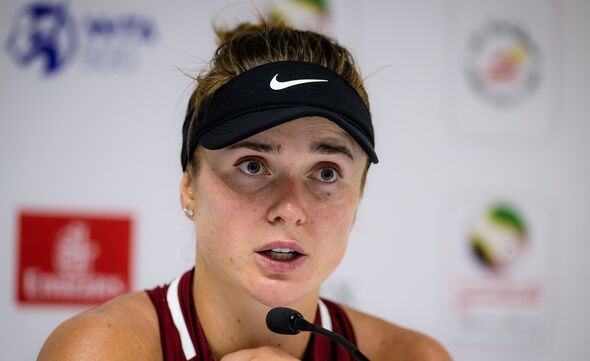 Svitolina added she’s in touch with her grandmother on a daily basis, as well as other family members and friends at home: “One of the most important things as well is to keep their spirits up,” she said.

The Ukrainian has 16 WTA Tour titles to her name, and was a bronze medalist at the Tokyo 2020 Olympics. Her biggest career win came in 2018, when she prevailed at the WTA Tour finals. 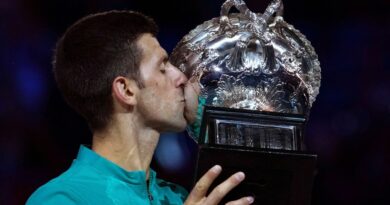