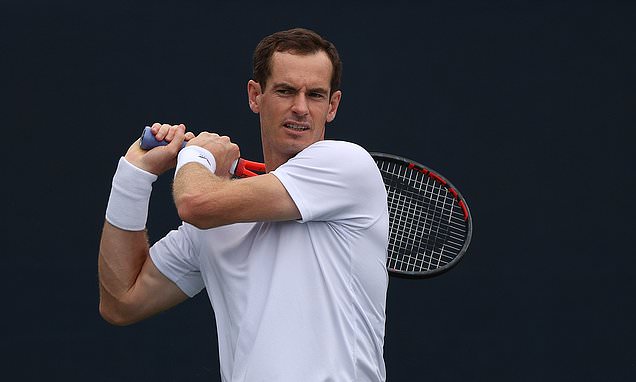 Andy Murray vs Francisco Cerundolo LIVE: British favourite begins his US Open campaign against Argentine 24th seed… as 35-year-old struggles with cramp issues that have left him baffled

Follow Sportsmail’s live coverage of Andy Murray’s first round match at the US Open in New York.

Andy Murray’s association with this Slam goes all the way back to 2005 when, as a raw 18-year-old he played in the Big Apple for the first time, losing in the second round to fellow qualifier Arnaud Clement of France.

He made a big breakthrough here by battling through to the final in 2008, only to lose in straight sets to Roger Federer.

But 2012 was the one to remember as Murray won his first major title by overcoming Novak Djokovic in a five-set epic.

Since that point, Murray has been unable to get beyond the quarter-finals in seven more attempts.

His overall record in New York consists of 46 wins and 14 defeats, a win ratio of 77 per cent. 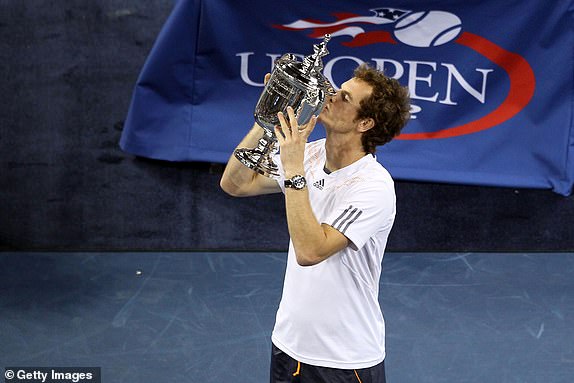 The waiting is over – the fourth and final tennis Slam of the year is about to get underway in New York. And, as luck would have it, British favourite Andy Murray is among the first on court.

He takes on Argentine Francisco Cerundolo, the 24th seed at Flushing Meadows, in the Louis Armstrong Stadium at 4pm British time [11am US].

Unfortunately it hasn’t been the simplest of build-ups for the Scot, who is set to compete 9in his 16th US Open.

Murray, 35, has been suffering from cramp issues and required sweat tests ahead of the tournament to try and work out what was going on. But the tests haven’t flagged up any issues.

Let’s hope they don’t cause him any issues today as he takes on a very strong opponent in Cerundolo.

Welcome to our live coverage of this first round match. 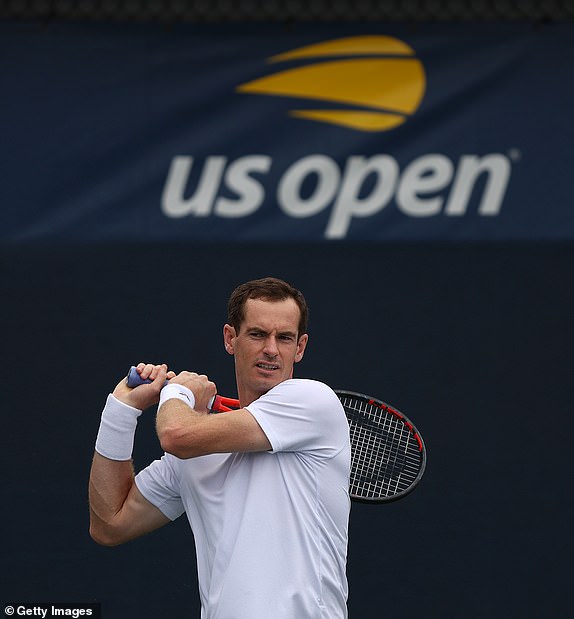 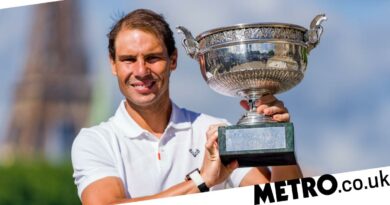