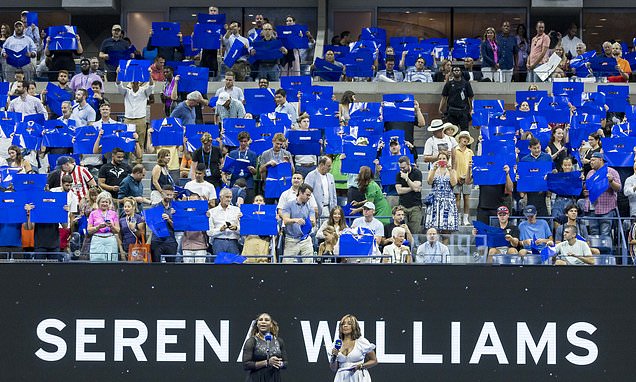 The Serena effect! US Open sets new attendance record on tournament’s first day as over 71,000 fans head out to see Williams in action – while they still can

According to a USTA press release, the US Open set multiple attendance records on the Opening Day of this year’s tournament.

For just the night session alone, a record breaking 29,402 fans streamed into the complex at Flushing Meadows with marquee matchups on the menu.

The day session also shattered a record for the Opening Day with 41,930 fans making their way out to Queens.

Combined, the two numbers set the second-highest single-day attendance mark in tournament history with a total attendance of 71,332. 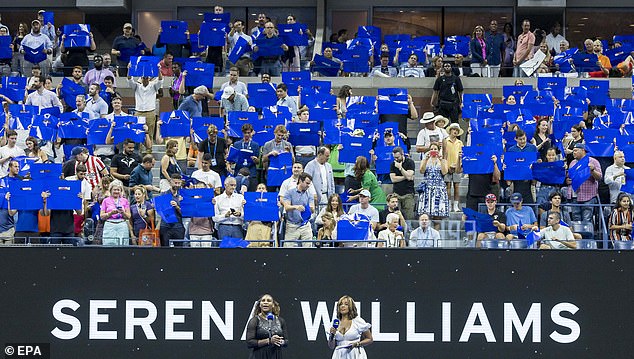 Over 29,000 fans turned out for the Opening Night of the US Open on Monday evening

The evening session was dominated by Serena Williams, who began what may be her final Grand Slam tournament of her singles career with a win. 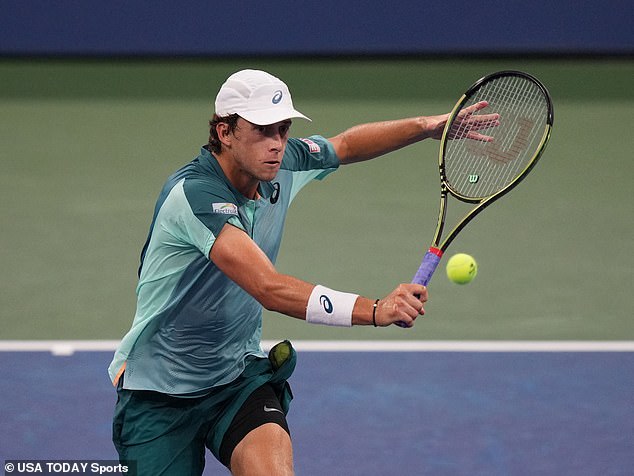 One of the biggest upsets of the day, unranked Brandon Holt beat no. 12 Taylor Fritz in four sets 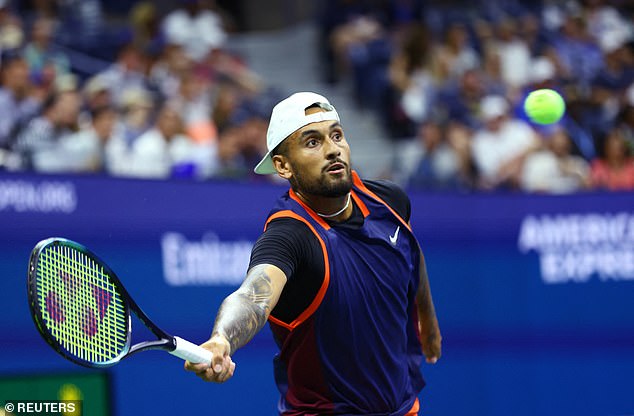 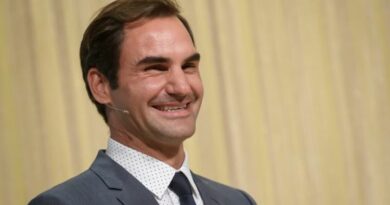 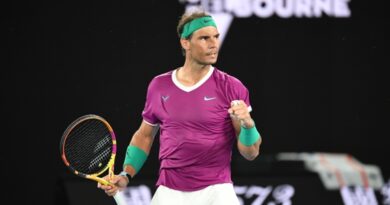 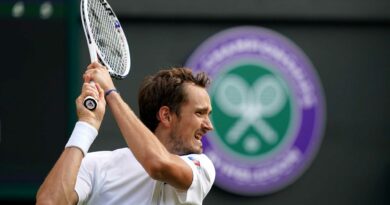