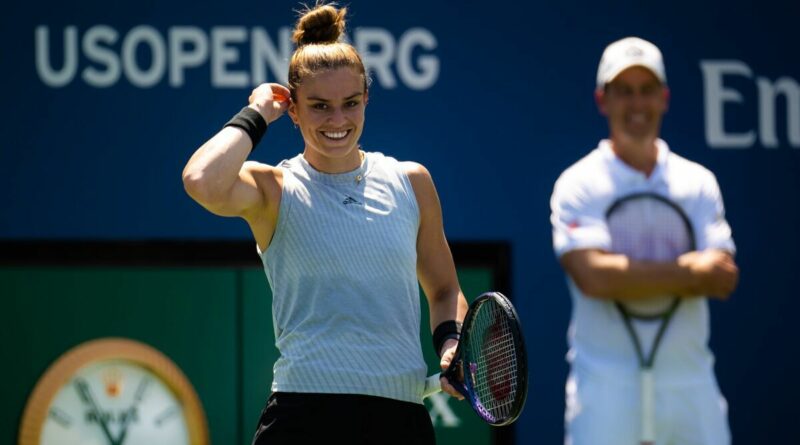 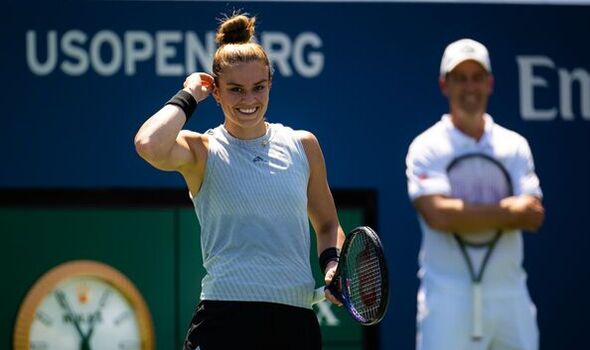 Tennis star Maria Sakkari probably didn’t expect to be turning down a marriage proposal just days before the US Open. However, that’s exactly what the world No 3 had to do in a hilarious moment as she took part in an exhibition tournament to raise money for the people of Ukraine.

Sakkari, 27, was playing in a doubles match in New York with Stefanos Tsitsipas against Matteo Berrettini and Katarina Zavatska. However, the action was halted momentarily when a male fan made her offer that as it turned out, she could refuse.

“I have a boyfriend, sorry,” replied Sakkari, without actually using the term ‘no’. Indeed, since 2020 it has been widely reported that the player is dating Konstantinos Mitsotakis, the son of the Greek prime minister, Kyriakos Mitsotakis.

The incident left players, officials, and other crowd members in stitches, and also drew comparisons to another famous proposal. In 1996, German legend Steffi Graf was asked the same question by a supporter during a match at Wimbledon, famously replying by asking how much money the proposer had.

The exhibition event ultimately raised over £1 million for the cause in Ukraine, amid the ongoing Russian invasion. But Sakkari’s focus will now turn to going a step further than she did last year at Flushing Meadows, when she was beaten in the semi-finals by eventual winner Emma Raducanu.

The pair have remained on good terms since, with the Greek star fiercely defending her rival ahead of Wimbledon this summer, amid criticism of her form: “I don’t really know her that well, but people don’t give enough credit to her. She has been playing good,” she told the PA news agency. 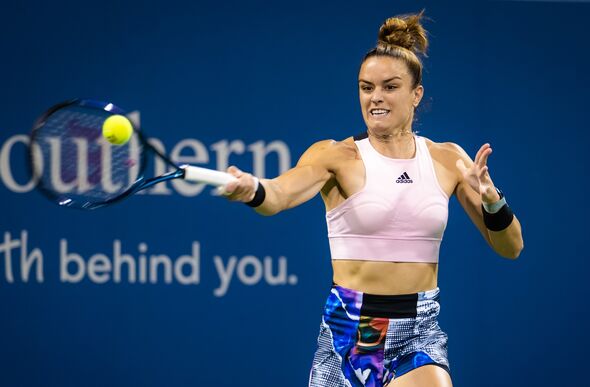 “It is not easy, if you exclude the US Open, she is 19. It takes time. The level at WTA is very, very high, so it is going to take time for her and every young player just to get used to the level.”

Sakkari will begin her US Open campaign against German player Tatjana Maria. Raducanu meanwhile, will take on Alize Cornet. 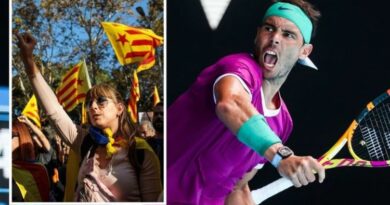