Home » Tennis » US Open TV channel: How to watch US Open on TV and live stream online 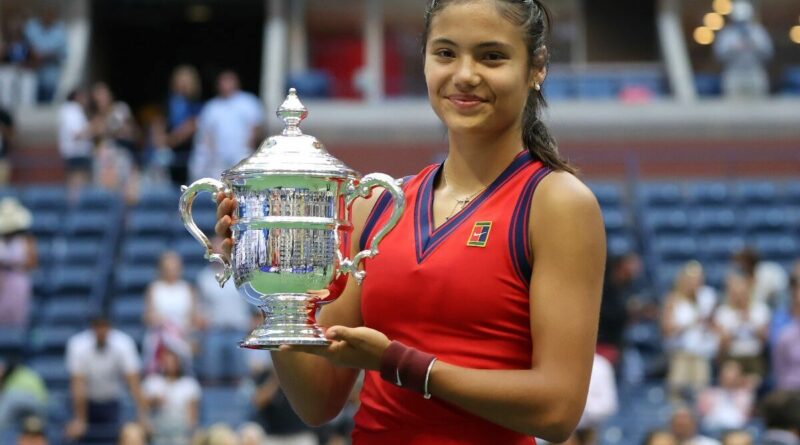 The final grand slam of the season is almost upon and tennis’ elite will compete for the prestigious US Open trophy. The world number one Daniil Medvedev and Britain’s Emma Raducanu will aim to defend their titles after scintillating campaigns in 2021.

The year’s edition of the US Open will also mark the final tournament of Serena Williams’ illustrious career. She will aim for the fairytale ending by clinching a record equalling 24th major title, and seventh in New York.

Fellow legend Rafael Nadal, who will compete at the US Open for the first time since 2019, will endeavour to claim a record-extending 23rd grand slam. Rival Novak Djokovic will watch from the sidelines as he is unable to enter the States due to the country’s covid-19 vaccine mandate.

It is set to be an enthralling and emotional two weeks in the Big Apple, and here is how you to ensure you catch all the action. 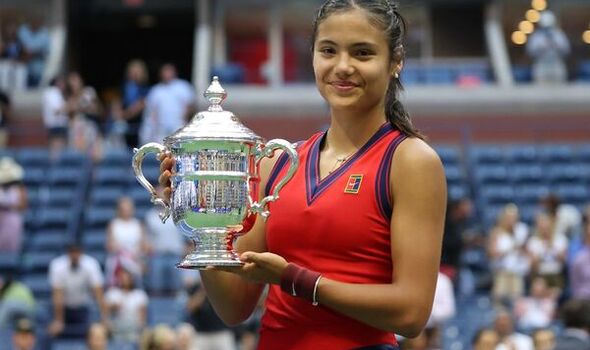 How can I watch the US Open on TV and live stream online?

British fans will be able to watch the US Open on Amazon Prime Video. The popular streaming service is available on Smart TVs as well as laptops, mobile phones and games consoles.

The platform provides viewers with the option to select the match of their choice. Prime customers can watch for no additional fees, while non-Prime members can opt for a 30-day free trial, which will cost £7.99/month or £79/year when it comes to an end. Alternatively, customers can sign up to just a Prime Video subscription (£5.99/month).

In case you miss any live action, all matches will be available on Prime Video on demand and the US Open’s official YouTube channel will broadcast highlights of matches as well. 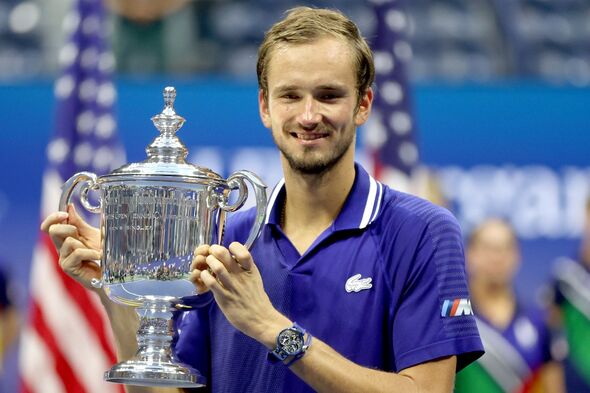 When does the US Open start and what time will the matches began?

The men’s and women’s first, second, third and fourth round matches will commence at 4pm UK time from August 29 – September 5.

All the quarter-final matches will begin from 5pm on September 6 and 7, while the women’s semi-finals will start at a later time of midnight on September 8.

The men will contest their semi-finals from 8pm on September 9, while both the men’s and women’s finals will start at 9pm on September 10 and 11 respectively. 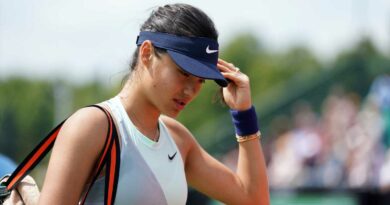 Emma Raducanu: Paula Badosa insists people must stop putting so much pressure on US Open champion