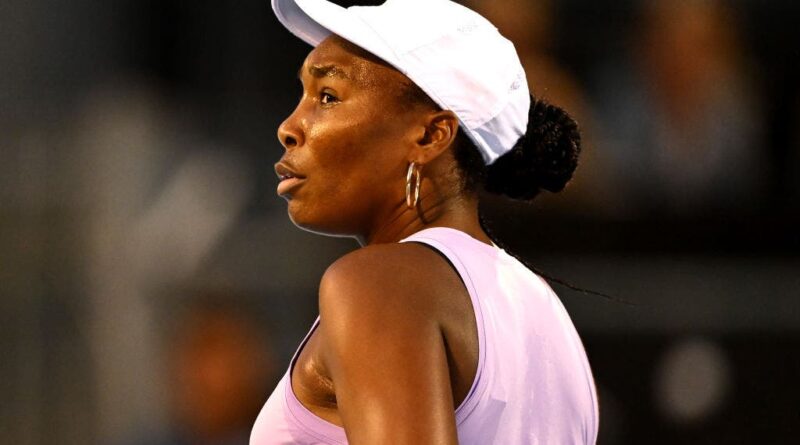 Venus Williams defeated Katie Volynets in the first round

Venus Williams won her first WTA Tour match for nearly two years with victory over Katie Volynets in the first round of the ASB Classic in Auckland.

The 42-year-old, who first won a main tour match in 1994, opted against following younger sister Serena into retirement and made a winning start to 2023 by seeing off fellow American Volynets 7-6 (4) 6-2.

It ended a nine-match losing streak on the tour for Williams dating back to the Yarra Valley Classic in Melbourne in January 2021.

Her only match victories in that time came at grand slam level, with Williams reaching the second round of the Australian Open and Wimbledon the same year – she lost all four matches she contested last year. 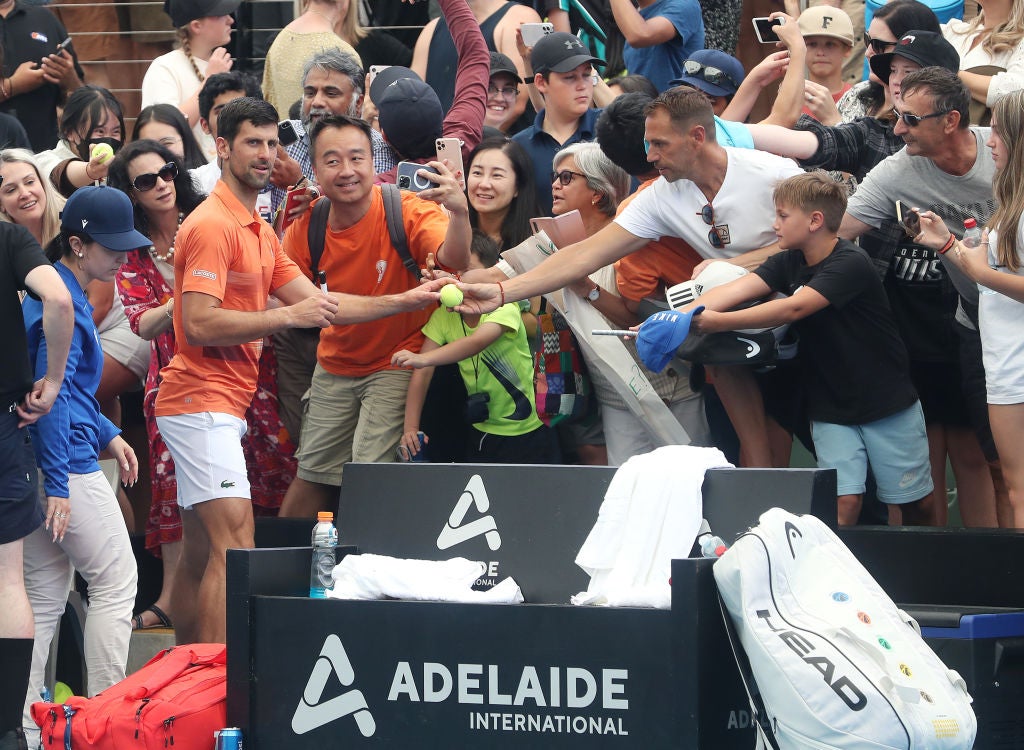 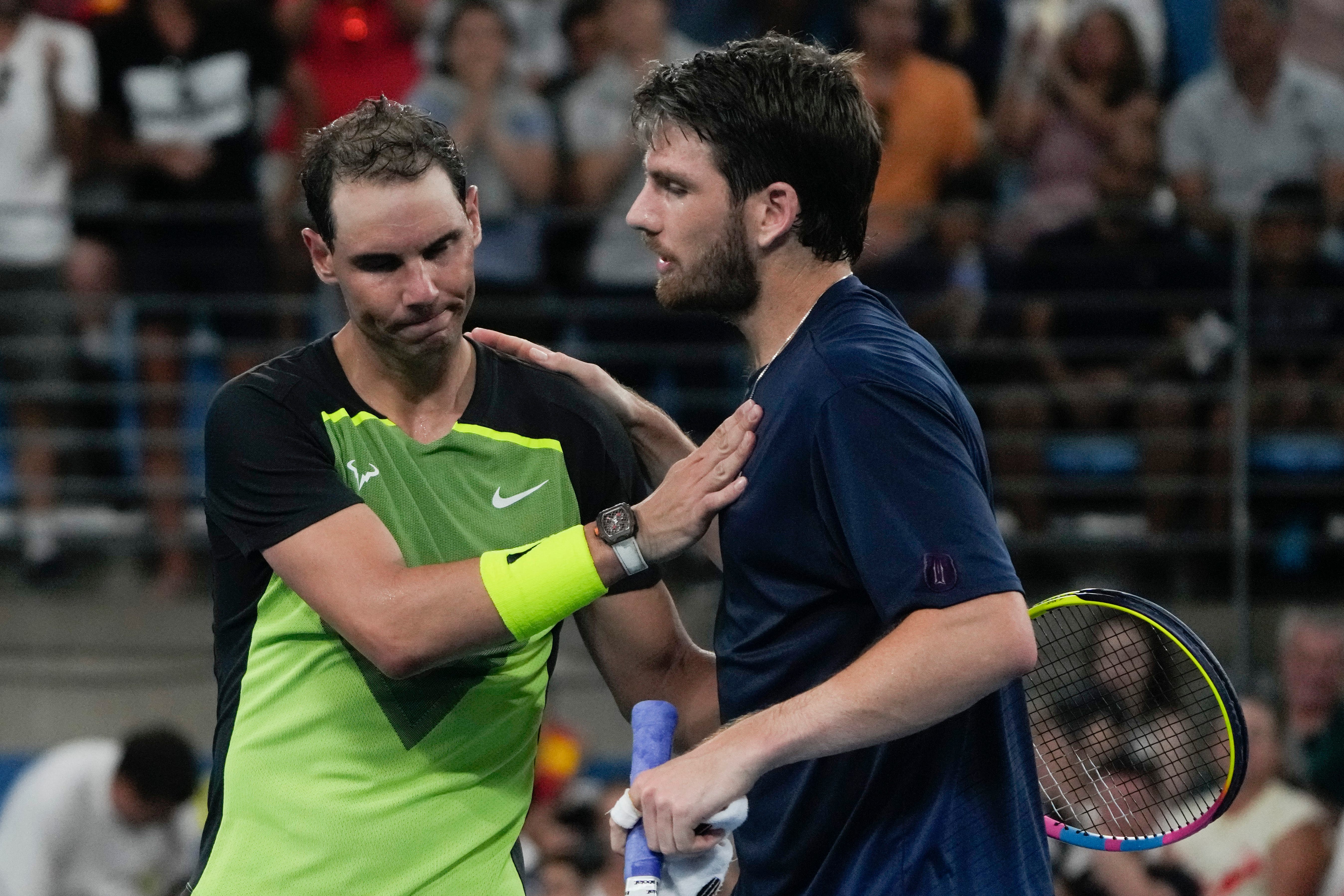 Fifteen-year-old Brenda Fruhvirtova was beaten 6-1 6-1 by third seed Leylah Fernandez but another young Czech made her mark, with Linda Noskova defeating third seed Daria Kasatkina 6-3 6-7 (2) 6-3 at the Adelaide International.

Emma Raducanu will begin her season on Tuesday in Auckland with a first-round clash against the older Fruhvirtova sister, 17-year-old Linda. 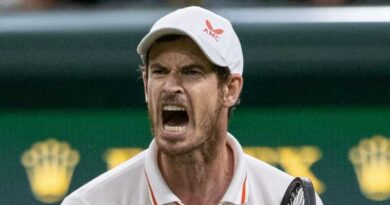 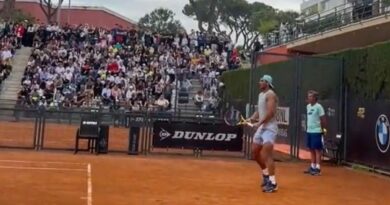 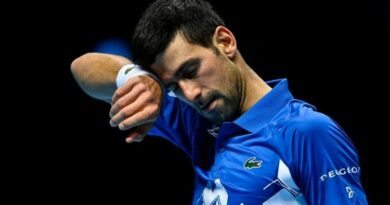