Home » Tennis » What is the Grand Slam? Explaining why Novak Djokovic is close to making history at US Open 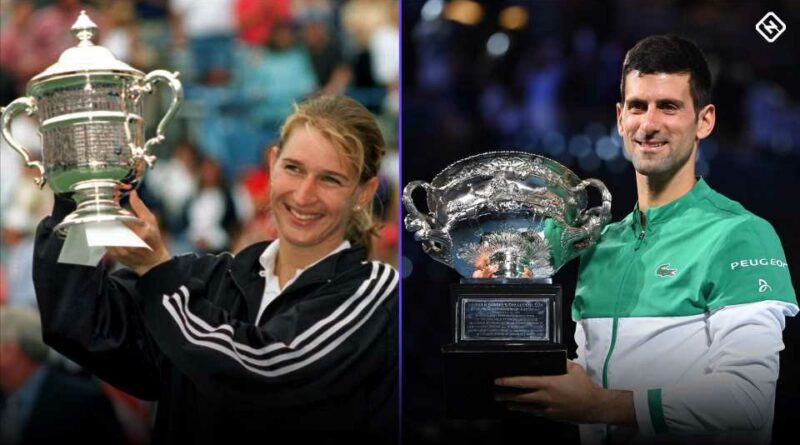 Every sport has it: the unattainable, once-in-a-lifetime record or feat you’re hoping to see. In horse racing, it’s the Triple Crown. In football, the perfect 16-0 season. In hockey, Wayne Gretzky’s all-time goal mark.

In tennis, it’s the Grand Slam.

How elusive is this mark? The majority of players competing in the 2021 US Open were not even born the last time it was accomplished back in 1988. World No. 1 Novak Djokovic, who is on the precipice of achieving the remarkable feat, was still in diapers when Steffi Graf not only won the Grand Slam but added an Olympic gold medal for the Golden Slam too.

So what exactly is the Grand Slam? Sporting News breaks down everything you know as Djokovic tries to make history.

What is the Grand Slam?

First off, yes, every major tournament on the tennis calendar is also called a Grand Slam. But when you win all four majors — the Australian Open, French Open, Wimbledon and US Open — in a calendar year, it is called the Grand Slam. The majors are each a grueling two-week affair with the women playing best-of-three sets and the men playing best-of-five.

Who has won the Grand Slam?

The last player to accomplish the feat was Steffi Graf back in 1988; she actually won the Golden Slam that year, after snagging a gold medal at the Olympic Games in Seoul. The last man? You have to go back to 1969 when Aussie Rod Laver did it for the second time in his Hall of Fame career.

Who has won the career Grand Slam?

“They are all in different conditions, different surfaces and different times of the year so not every player can play their best tennis on every surface,” noted Stan Wawrinka, who won the Australian Open (2014), French Open (2015) and US Open (2016).

“It’s something so special and so difficult to be to play at that level, because to win a Grand Slam is not just playing effective, it’s putting all the pieces of the puzzle together. You have to be ready mentally, physically … for you to do your best and so, yeah, it’s incredible to be able to do it.”

US OPEN 2021: Can Novak Djokovic win the Grand Slam? Stan Wawrinka weighs in

Not even the greats like Pete Sampras and Stefan Edberg were able to win all four majors in their career; neither could hoist the trophy on the red clay of Roland Garros.

What is the Serena Slam?

Serena Williams was the last player, and the only since Graf, to come close to the calendar Grand Slam. In 2015, she entered the US Open as the favorite after winning the first three majors. But, in the semifinals, she faced the unseeded Roberta Vinci and lost 6-2, 4-6, 4-6.

While Serena may have lost out on the calendar slam, she does have two (now-named) Serena Slams, which is when a player wins all four Grand Slams in a row, but not in the same season. (It should be noted that she is not the first to achieve this feat.) The last time she did it was in 2014 when she won the US Open and the first three majors in 2015 as mentioned above. She also did it in 2002-03 when she won the 2002 French and US Opens and Wimbledon and the 2003 Australian Open.

What is the Golden Slam?

Steffi Graf is the only player to win the Golden Slam. She did so in 1988 when she added gold at the Seoul Olympics to her trophy case, alongside the four tennis majors that year. 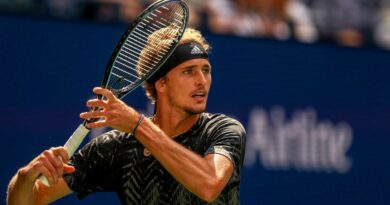