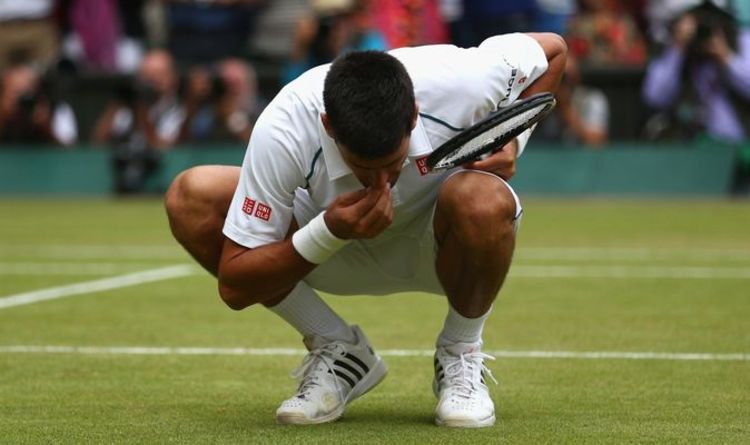 Novak Djokovic takes on Matteo Berrettini in the Wimbledon final on Sunday and viewers may witness the world No 1 repeat his unique tradition. Djokovic has been the man to beat at Grand Slam events so far in 2021 having won both the Australian Open and the French Open.

And he’s been in excellent form at Wimbledon again, not dropping a set since the opening round win over Britain’s Jack Draper.

Djokovic has not lost at Wimbledon since 2016 and is aiming to make history in winning his third consecutive title at SW19.

Standing in his way though is arguably the best grasscourt player in the men’s game at the moment.

Berrettini may be playing in his first Grand Slam final, but he’s had the best form of anyone in recent weeks.

The Italian tennis star won at Queen’s ahead of Wimbledon and he’s taken that good form into the third Grand Slam of the year.

He defeated Hubert Hurkacz, who thrashed Roger Federer in the quarter finals, with relative ease on Friday to give him his 11th consecutive win on grass.

But Berrettini will be up against the odds in trying to dethrone Djokovic, who is aiming to win a record-equalling 20th Grand Slam.

And Djokovic may well celebrate how he has done on each of his five previous victories at Wimbledon.

A 24-year-old Djokovic stunned the Wimbledon crowd back in 2011 when he defeated Rafael Nadal in the final.

After the Spaniard sent a backhand long for Djokovic to win his first Wimbledon title, the Serbian collapsed to the floor in disbelief at his achievement.

Minutes later and Djokovic raised a few eyebrows when he bent down and plucked a piece of the Wimbledon grass and ate it.

Since then, it’s become an unusual tradition from the world No 1 to repeat that every time he has won at Wimbledon.

Speaking back in 2011, he said: “I didn’t know what to do from the emotions that I had at that moment.

“It was an incredible feeling so the tasting of the grass came spontaneously. It tasted really good!”

And he opened up on his post-match snack after winning back in 2018.

“As a kid I was dreaming of winning Wimbledon, so, like every child, you dream of doing something crazy when you actually achieve it — if you achieve it — and that was one of the things.” 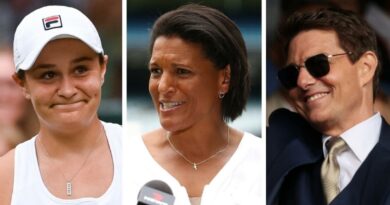 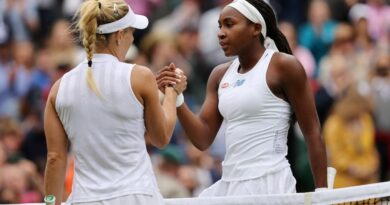