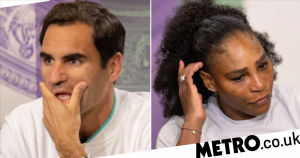 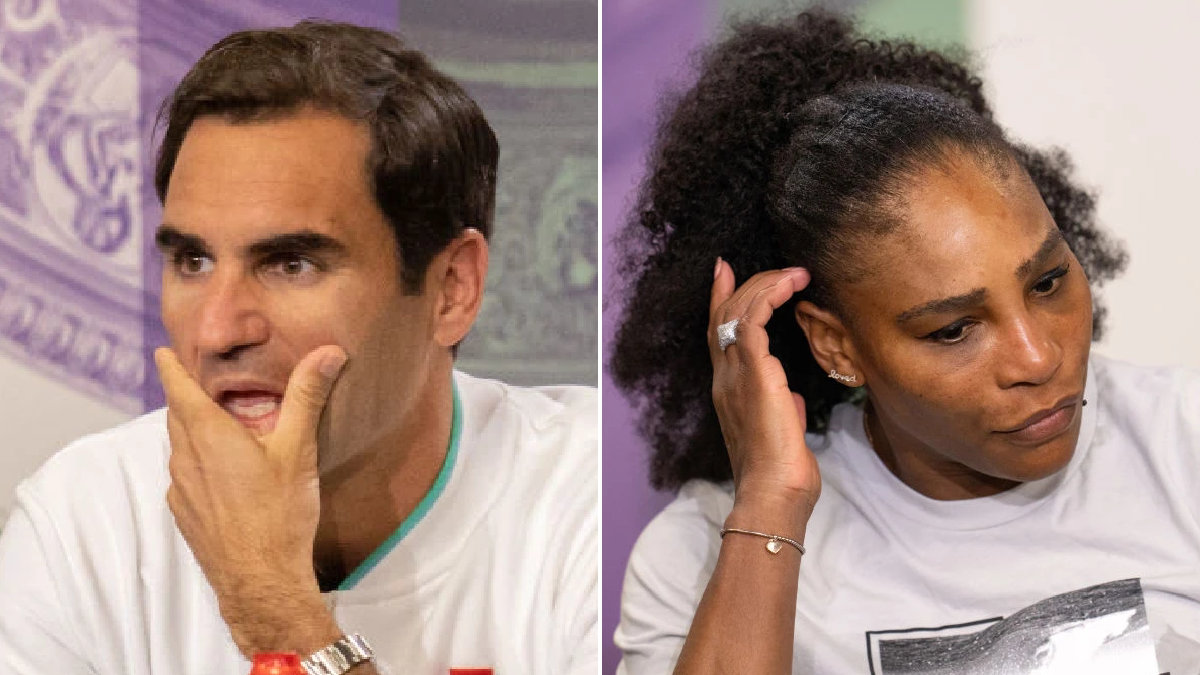 Roger Federer’s comeback could be doomed from the start and he may suffer the same fate as Serena Williams, a former Grand Slam champion has warned.

Federer, a 20-time major champion and eight-time Wimbledon winner, does not have a single ATP point to his name after Monday’s updated rankings.

The Swiss tennis legend has not played since last year’s Wimbledon, where he became the oldest quarter-finalist in the Open Era at SW19.

However, the 40-year-old missed this year’s Championships for the first time since 1998 as he continues to recover from a third knee surgery and has hinted he may soon retire.

Federer has now fallen behind Novak Djokovic in the all-time Grand Slam titles race – with the Serbian recording his 21st on Sunday with victory over Nick Kyrgios in Sunday’s Wimbledon final – and is two behind Rafael Nadal’s 22.

Williams, meanwhile, who like Federer is considered one of the best players in the sport’s history, suffered an embarrassing first-round exit at Wimbledon this year.

Stepping out to play singles for the first time since leaving Centre Court prematurely and in tears after suffering a hamstring injury in the opening round 12 months ago, Williams was rusty and error-prone.

And now, former Grand Slam champion Adriano Panatta – who won the French Open in 1976 – has warned Federer not to take the same path as Williams.

‘Roger Federer is one of the reasons why I continued to love tennis,’ Panatta told Gazzetta dello Sport.

‘I wish him happiness, he has an extraordinary career behind him and a wonderful family next to him.

‘There is a time for everything. [But] we have already given up with Serena Williams, I hope not to see a replica.’

Federer will make his ATP Tour return in September at the Laver Cup, the team competition he founded back in 2017.

‘You’re a tool, bro’: Kyrgios loses his cool in Cincinnati 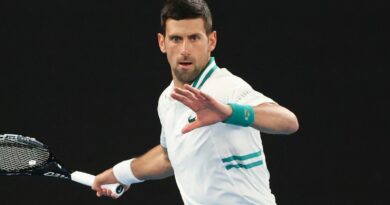 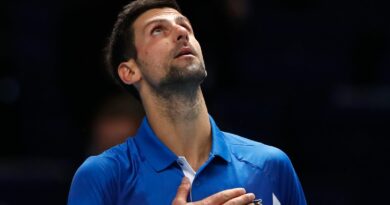