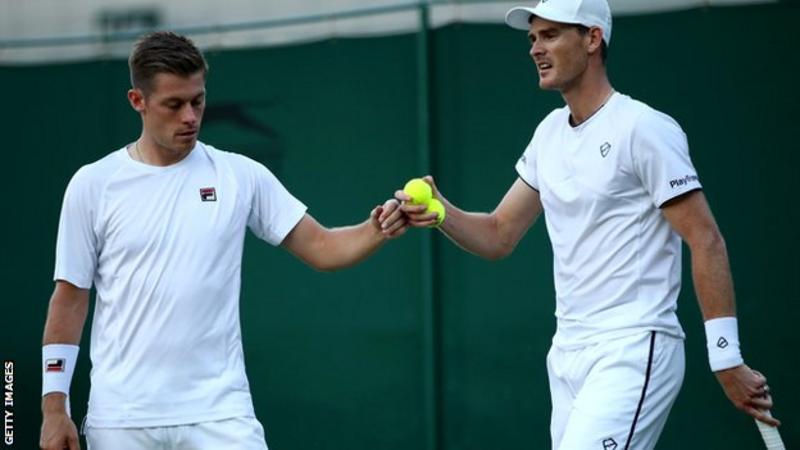 British pair Jamie Murray and Neal Skupski have been knocked out in the Wimbledon men’s doubles first round by Ivan Dodig and Filip Polasek.

The result ended British hopes of Murray brothers Jamie and Andy meeting in the third round.

Andy Murray, who progressed alongside Pierre-Hugues Herbert on Thursday, returns in the mixed doubles later on Friday with Serena Williams. 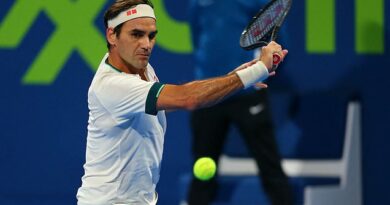 Federer reveals that he will play at next month's Geneva Open

Wimbledon 2019: Ivo Karlovic continues to defy the years in juggling the demands of tennis with fatherhood