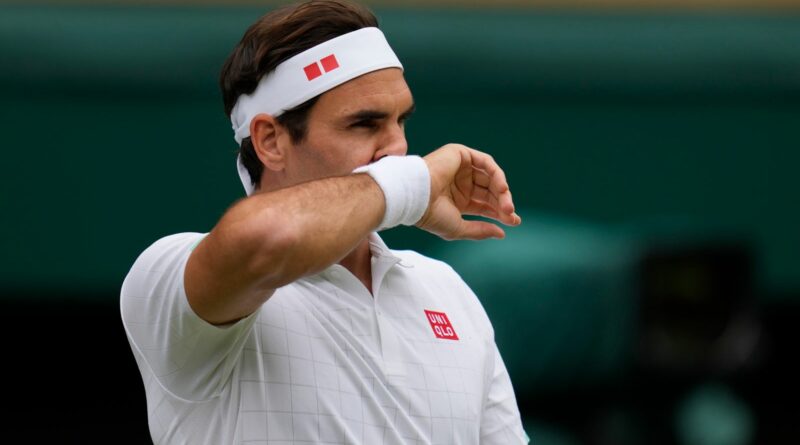 In front of a sell-out crowd on the storied arena Federer has presided over since his first title in 2003, Hurkacz excelled firing down 36 winners and make just 12 unforced errors in a 6-3 7-6 6-0 victory – the biggest triumph of his young career.

The denouement on Federer’s defeat came in a barely believable final set as he was broken three times to lose a set to love at Wimbledon for the first time in 22 visits as he crashed out in just one hour and 48 minutes.

Federer has more Grand Slam titles than Hurkacz has Grand Slam appearances, but the 24-year-old Pole, playing in his first major quarter-final, was undaunted by the legend stood on the opposite side of the arena as he produced a fearless display to run out a comfortable winner.

World No 18 Hurkacz will face either Matteo Berrettini or Felix Auger-Aliassime in the last four, while Federer can only look on as Novak Djokovic now stands just two wins away from joining him and Rafael Nadal on 20 Grand Slam titles after his routine win over Martin Fucsovics earlier in the day.

This is a breaking tennis story that is being updated and more details will be published shortly. Please refresh this page for the latest updates.

Visit skysports.com or the Sky Sports App for all the breaking sports news headlines. You can receive push notifications from the Sky Sports app for the latest news from your favourite sports and you can also follow @SkySportsNews on Twitter to get the latest updates. 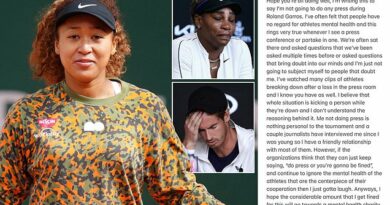