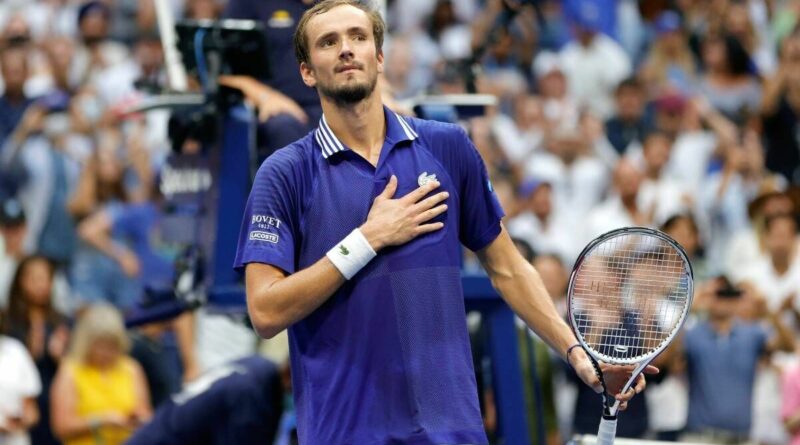 Wimbledon is renowned as the most prestigious Major in tennis and is one of the biggest sporting events of the year, watched by millions around the world. The likes of Novak Djokovic, Iga Swiatek, Rafael Nadal and Coco Gauff are looking to claim victory but some players have been banned before a ball has been hit.

As Wimbledon prepares to get underway, there will be a number of players banned from taking place. The decision was made in April to prevent anyone from Russia or Belarus from competing this year.

It comes after Vladimir Putin’s invasion of Ukraine earlier this year which has left thousands dead and over 11 million citizens displaced. Russia’s bloody war on the neighbouring country has left the world horrified and sporting spheres have reacted in a number of ways, including sanctioning former Chelsea owner Roman Abramovich, moving the Champions League final from St Petersburg and scrapping the Russian Formula One race from the F1 calendar. 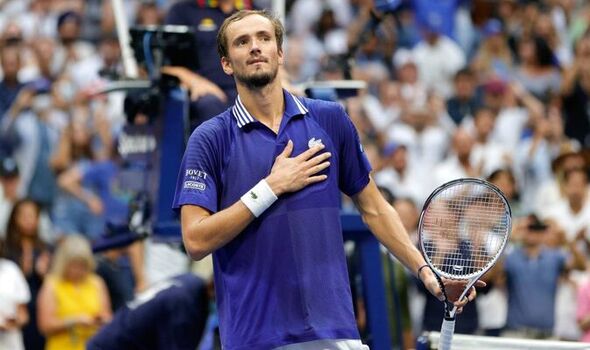 Wimbledon defied the ATP by standing firm on their ban decision though they have received criticism for their actions, including from Russian player Andrey Rublev, who insisted that any prize money could have been donated to Ukraine’s cause.

The biggest absence from the men’s side will be that of current US Open champion and current ATP No 1 Daniil Medvedev, who got to the last 16 last year at Wimbledon. He will be joined watching at home by the likes of No 8 Rublev, No 22 Karen Khachanov, No 40 Ilya Ivashka and No 43 Aslan Karatsev.

However, the women’s side of the draw will be more affected by the decision to ban all Russian and Belarusian players with 11 missing out in total. That includes world No 6 Aryna Sabalenka, from Belarus, who reached the semi-finals last year and had plans to go all the way this year, and No 13 Daria Kasatkina.

One player might have found a way to sneak into the tournament, though, with doubles star Natela Dzalamidze, currently ranked No 43 in the world, who has changed her nationality to Georgian in order to compete at Wimbledon this month. The Russian-born player holds dual passports, granting her a pathway to SW19. 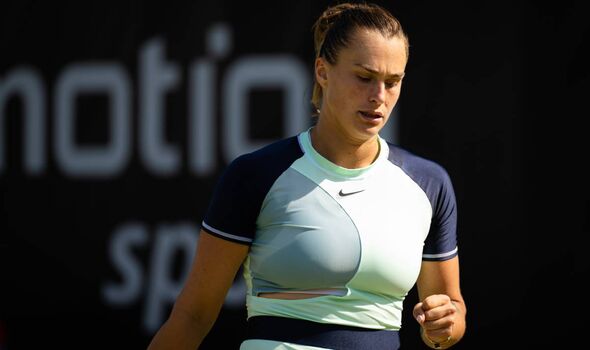 ‘Get over that hurdle’: Barty primed for a US Open title assault 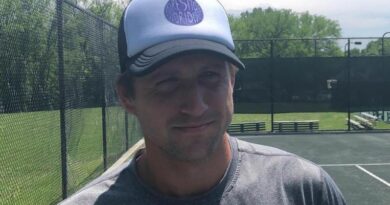