Wimbledon is searching for a new leader after All England Club Chairman Philip Brook told members that he plans to step down next year.

His successor in what is one of the world game’s most influential positions is expected to be decided in the next six months, although there appears to be no especially favoured candidate at this point.

Brook’s departure comes at a time of turmoil and factionalism throughout professional tennis, with issues that include rival team competitions and a flurry of rule changes vying for superiority and acceptance. 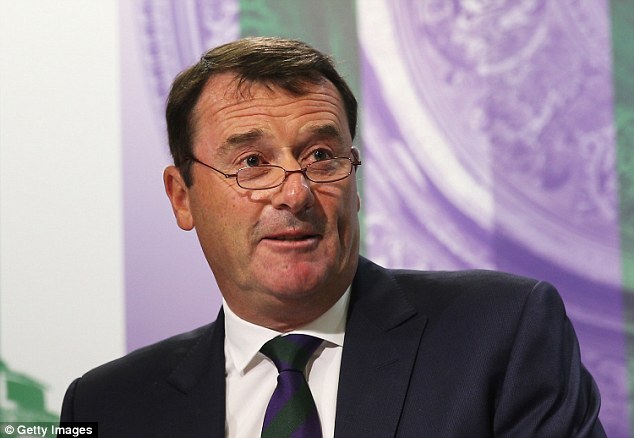 His exit does not appear related to these wider factors, and what will be a nine-year tenure at the helm is roughly in line with that of his predecessors, with the convention being that they serve an approximate ten year term.

It coincides with the likelihood that the £65 million purchase of the lease of the neighbouring Wimbledon Park Golf Club – a huge step forward for the venerable tennis institution – will go through safely this December.

There had been speculation that Brook might prolong his stay, but in a circular to members, seen by Sportsmail, he has stated his intention to bow out late next year.

‘It is my intention to step down at the AGM in 2019 and therefore, if re-elected at this year’s AGM, I expect to serve only one year of my three year term,’ he writes.

‘Regarding the election of my successor, the process will take place after the Australian Open and we expect to be able to announce the proposed new Chairman by mid-March at the latest, thereby allowing a period of around eight or nine months working together before I hand over the reins in December 2019.’ 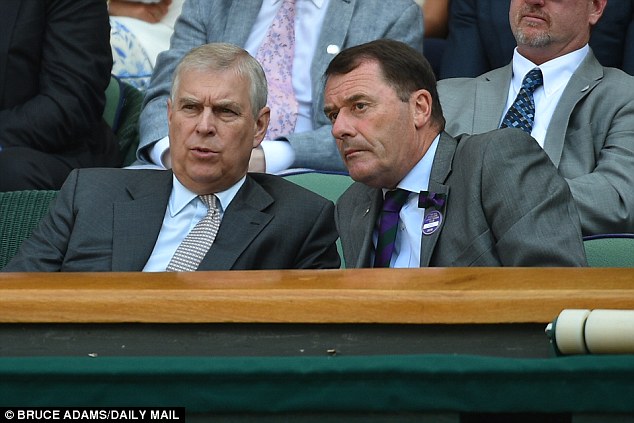 Prospective candidates can now jockey for the prestigious post which, apart from a seat every day in the front row of the Royal Box, also places the office holder as a major mover in the powerful quad formed by the four Grand Slams.

Former British No 1 Tim Henman has taken an increasingly prominent role at the Club, although is thought unlikely to run at this stage.

One heavy hitter already on the main committee who, according the circular, is seeking re-election to it is Lord (Gus) O’Donnell, the former head of the Civil Service and Cabinet Secretary to the three Prime Ministers prior to Theresa May. At 66 he is, however, already older than the retiring Brook, 62.

Whoever takes over will be walking into a world whose current machinations are only marginally less complicated than the current UK political scene. 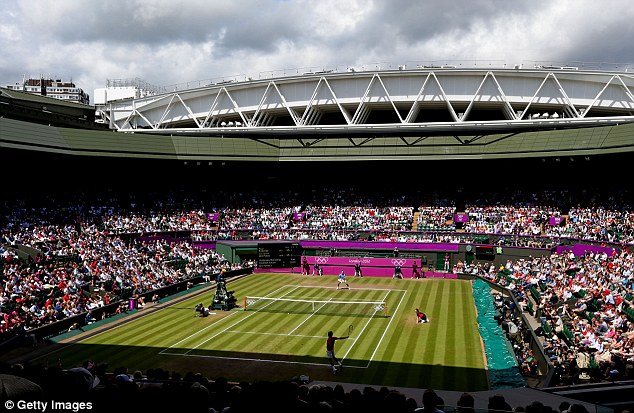 Aside from debates over potential rule changes such as legalising coaching, plus player pay demands, feelings are still running high over changes to the Davis Cup, and there is particular acrimony within global governing body the International Tennis Federation.

Brook will depart having achieved a great deal on his watch, including the securing of the golf course land.

There will be a new roof on Court No 1 next year, while it took particular drive to force through the extended three week gap after the French Open, which has protected and expanded grass court tennis as a whole.

Wisely, he has played the long game by keeping Wimbledon on the BBC and avoided the trap of reducing visibility for short term gain. Finances are still on a strong footing. 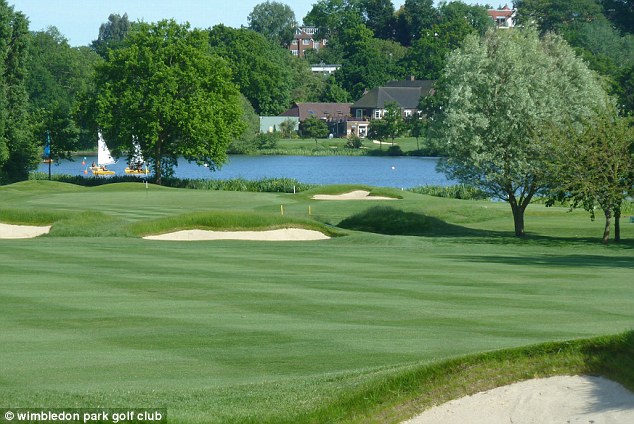 Against that the All England Club’s relationship with the British game as a whole remains disjointed, while some members have baulked at his autocratic tendencies and the galloping commercialisation of The Championships. Two years ago a disgruntled faction voted their own candidate, Bruce Weatherill, onto the main committee in a rare act of rebellion.

Relations with some other bodies, such as the ATP Tour and Australian Open, have become fraught, but the biggest challenge facing the incomer is likely to be managing the vital expansion of the site onto the 73-acre golf course.

This will begin, in earnest, in the next couple of years and is likely to be the defining issue of Brook’s eventual successor. 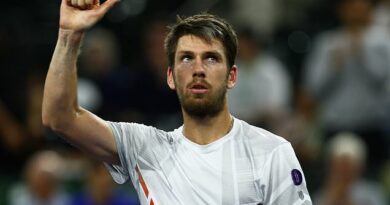 Cameron Norrie advances to the quarter-finals at Indian Wells