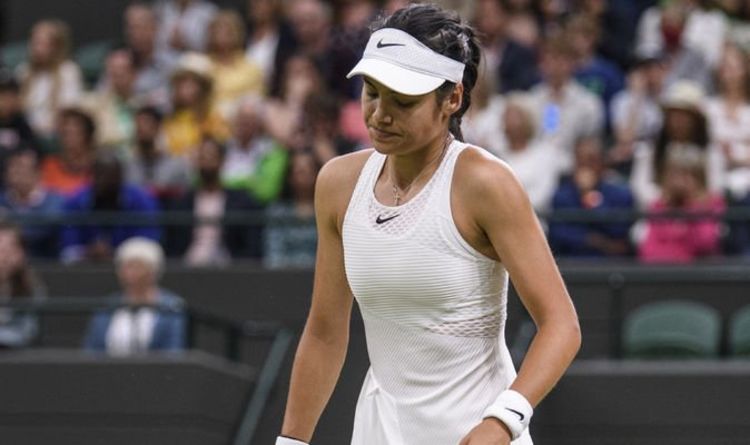 Emma Raducanu: Wimbledon 'got too much' says Austin

It has been suggested the scheduling played a part in Raducanu having to withdraw during the second set of her fourth-round match against Tomljanovic on Court One with breathing problems.

The match was initially expected to get underway at around 5.30pm but a late finish from Auger-Aliassime and rain interrupting play meant that it was not until much later that action began at 7.59pm.

Traditionally, women’s fourth-round matches on ‘Manic Monday’ take precedence with the quarter-finals then taking place the following day, and Raducanu’s match was the first scheduled last on a main court since 2009.

Former world No 1 Tracy Austin told the BBC: “It was a long day, they didn’t start until about 8pm, that’s a long time to think about the match.”

WHile John McEnroe said: “I don’t think it helped that the previous match went as long as it did because it made her think about it more. That’s a lot to take on, especially when you’ve never been there before.”

Raducanu pulled out at one set and 3-0 down having visibly been struggling to breathe on court, while she appeared to be hyperventilating when the doctor and trainer were called on to help assist the teenager.

The 18-year-old went into the locker rooms for a medical timeout but did not return and minutes later the chair umpire announced the match would not restart, Raducanu withdrawing due to medical reasons.

Details have been sparse since with the All England Club only confirming that Raducanu retired due to breathing difficulties.

A statement from the Club on Tuesday declared it “very sad” that Raducanu’s incredible Wimbledon run came to an end in such fashion but they defended their ‘Manic Monday’ scheduling.

That’s despite the fact Tomljanovic will play Ashleigh Barty in the quarter-finals of the women’s draw less than 24 hours after taking on Raducanu, although the match was not completed.

The statement read: “We were very sad to see Emma forced to withdraw from her match last night and wish her all the best with her recovery.

“She should be commended for the poise and maturity she has shown throughout the Wimbledon fortnight and we very much look forward to welcoming her back to Wimbledon next year and in the years to come.

“In respect of scheduling, as always, the scheduling of the order of play each day at The Championships is a complex operation, and although we take great care when scheduling matches and allocating courts on a daily basis, it is not an exact science.

“All decisions are made with fairness and the best interests of the tournament, players, spectators and our worldwide broadcast audience at heart, but the unpredictable nature of the length of matches and the British weather can and will cause disruption to any schedule.”

Former British No 1 Anne Keothavong, the Billie Jean King Cup captain for Great Britain, insisted the same problems may have arisen even if the match began earlier.

She explained: “She’s OK. She’s going to be fine. Last night I saw her leave the Club and obviously it was just a difficult situation for her to be in and for everyone to witness. But she’ll be just fine.

“She purposefully stayed over at Aorangi instead of practicing on the main courts before her match just to stay out of the public eye. They did everything they could to prepare her as well as they did.

“It was just unfortunate. Had she played earlier in the day, a similar thing may have unfolded as well. It was always going to be a difficult match given the hype and the buzz around it.

“She’ll learn from this. It’s been a fantastic Wimbledon debut for her and next year she’ll come better prepared and stronger for it.” 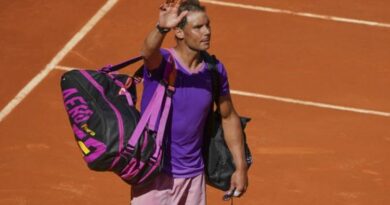 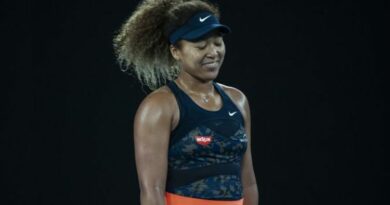