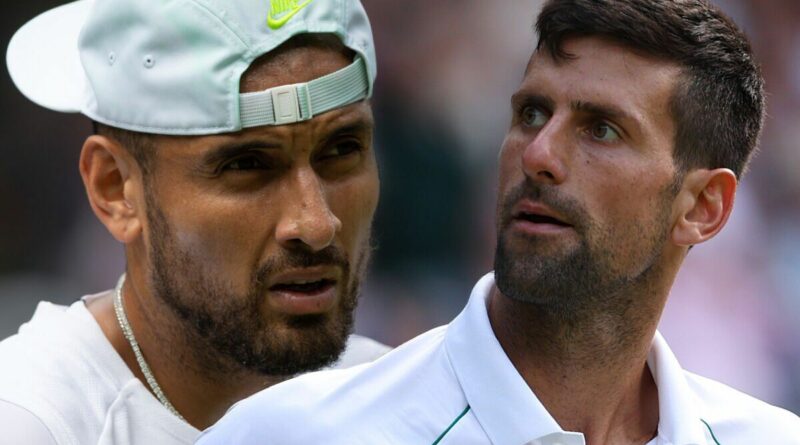 Novak Djokovic and Nick Kyrgios face off in the men’s Wimbledon final on Sunday afternoon but the Serbian will drop down the rankings even if he wins a fourth straight showpiece match on Centre Court.

Despite winning three of the last six Grand Slams, Djokovic is ranked No 3 in the world and will drop to a four-year low of No 7 whether he wins or loses against Kyrgios at SW19. That’s as a result of the ATP punishment the governing body have inflicted don Wimbledon for banning Russian and Belarusian players from competing.

Ranking points have been removed from the tournament and as such Djokovic will drop the 2,000 points he gained for winning at the All England Club in 2021. Djokovic has not been outside of the top six since August 2018 but falls below Stefanos Tsitsipas, Caspar Ruud and Carlos Alcaraz although none of the trio got past the round of 16 at Wimbledon.

Elsewhere, John McEnroe sparked political debate on the BBC’s coverage of the women’s final on Saturday. He said: “I just think it’s weird. I don’t mean to get into politics here but she is Russian, right? It is sort of strange because of this whole ordeal of not allowing the Russians to play.” 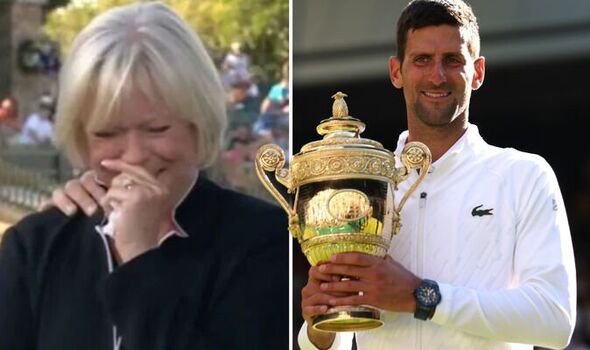 Novak Djokovic has offered Nick Kyrgios a playful bet on the outcome of today’s final.

Kyrgios took to Instagram to send a cheeky message to Djokovic later on Saturday, asking his upcoming opponent whether or not they can be classed as friends after a warm exchange.

Djokovic went on to respond by offering Kyrgios an informal bet for the pair to go out for a meal – with the winner of today’s match set to foot the bill.

Elena Rybakina won the women’s Wimbledon title yesterday but not before John McEnroe questioned whether she should even be playing at SW19.

Rybakina was born in Moscow but switched allegiances to Kazakhstan in 2018 and was able to compete at this year’s tournament.

McEnroe said: “She is Russian, right? It is sort of strange because of this whole ordeal of not allowing the Russians to play.” 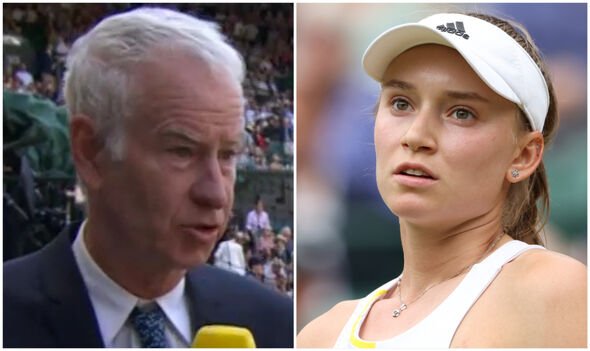 Novak Djokovic’s ranking will drop to a four-year low even if he is able to successfully defend his Wimbledon title and beat Nick Kyrgios in today’s final.

The top seed already relinquished his world No 1 ranking to Daniil Medvedev after his French Open loss.

And he will drop from No 3 to No 7 in the world on Monday as a result of the ATP removing ranking points from Wimbledon in punishment of banning Russian players.

It’s the day of the Wimbledon men’s final between Novak Djokovic and Nick Kyrgios.

The match will get underway at 2pm UK time and we’ll bring you all the best stories from Wimbledon throughout the day. 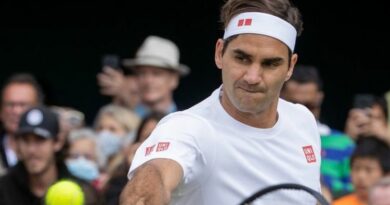 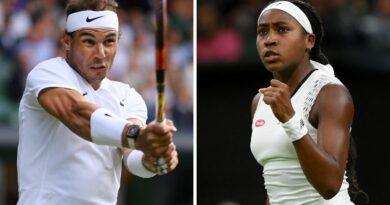 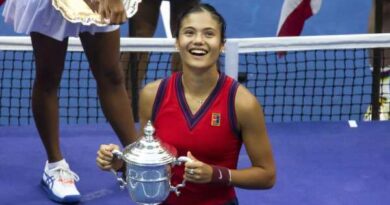