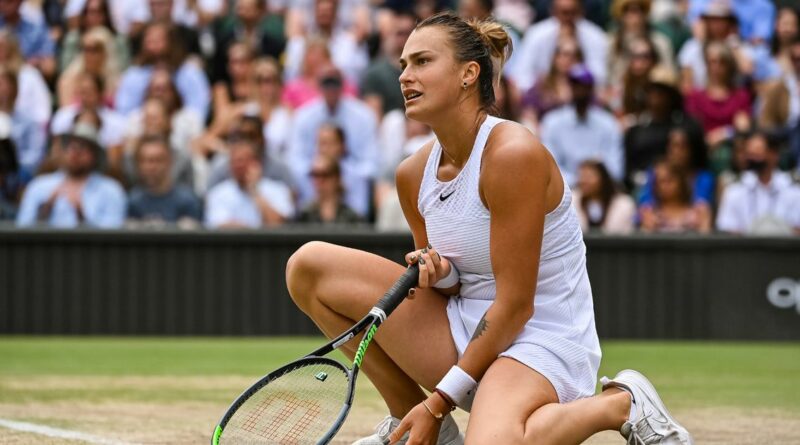 Wimbledon have been warned they could face legal action from the Belarusian Tennis Federation (BTF) after tournament organisers unilaterally banned players from Russia and Belarus from playing at this year's competition.

It was announced on Wednesday that players from the two countries would not be allowed to enter the grounds at SW19 amid the war with Ukraine. The call was made to "send a clear signal to the Russian and Belarusian states that their actions in Ukraine are the subject of international condemnation".

"The continuing participation of Russian and Belarusian nationals at events risks providing a boost to these regimes when there is an unprecedented international effort to isolate them and sanction their actions," the Lawn Tennis Association (LTA) added in a statement.

However, it is unlikely to be the end of the matter with legal action possible on behalf of those players affected. The BTF has now warned Wimbledon chiefs that it is consulting lawyers in a bid to "protects" its players, who would miss out on ranking points and prize money if they are not allowed to compete.

"The Belarusian Tennis Federation categorically condemns the decision taken by the organisers of Wimbledon to suspend Belarusian and Russian tennis players," said the body. "Such destructive actions in no way contribute to the resolution of conflicts, but only incite hatred and intolerance on a national basis.

"Throughout the history of tennis, armed conflicts have occurred in the world – in Iran, Afghanistan, Syria, Yugoslavia and other countries – but never until now have tournament organisers suspended athletes from the United States, Great Britain and other countries. Illegal decisions of international tennis organisations in relation to our athletes undermine the reputation of these organisations."

The statement added: “At the moment, consultations of the BTF leadership with international law firms on sports law are ongoing and a strategy is being developed that is aimed at protecting, first of all, Belarusian tennis players around the world, and tennis in the Republic of Belarus as a whole."

Some of the best players in the world will be affected by the ban if it remains in force this summer. Daniil Medvedev is the world number two having recently had a brief spell in the top spot as a result of Novak Djokovic's absence from several tournaments over his vaccination status.

Andrey Rublev is another Russian player in the top 10 of the men's rankings, while there are three more in the top 50. In the women's game, Aryna Sabalenka is the top ranked player from Belarus at fourth in the rankings, while the ban would also affect Grand Slam champion Victoria Azarenka.

Both the ATP and WTA have slammed the decision to ban players based on nationality, with the governing body of the men's game branding the call "unfair". Djokovic also weighed in on the situation on Wednesday night, and said: "I cannot support the Wimbledon decision. It's not the athletes' fault." 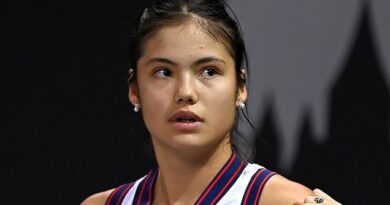 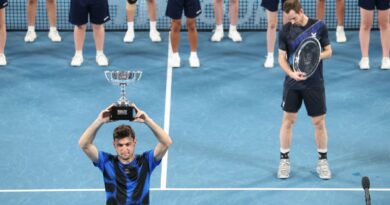