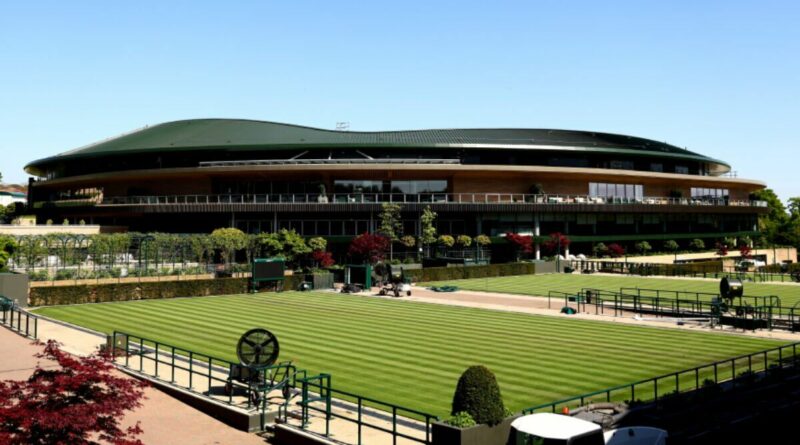 Russian Daniil Medvedev is set to return to world No.1 as an unintended consequence of stripping Wimbledon of ranking points. The ATP and WTA announced the points penalty following the ban on Russian and Belarusian stars following the invasion of Ukraine.

It will mean that Novak Djokovic will lose the 2,000 points he earned for winning the title last year even if he reclaims the title. World No.2 Medvedev only reached the fourth round and will only lose 180 points. The gap between the two at the top of the rankings is currently 680 points with the Serb also defending 2,000 points at the French Open.

Other players could also overtake Djokovic while Medvedev is still planning to play grass-court events s-Hertogenbosch, Halle and Mallorca despite his Wimbledon ban.

An ATP statement said: “The decision by Wimbledon to ban Russian and Belarusian players from competing in the UK this summer undermines this principle and the integrity of the ATP Ranking system.”

But Hungarian Marton Fucsovics, who reached the Wimbledon quarter-finals last year, tweeted: “Are you serious ATP Tour? From 60 I will drop to 130. Thank you!”

Speaking about the ban, Medvedev said: Maybe it’s the government pushing them, maybe it’s their decision. There are a lot of mistakes behind this.”

The Australian Open runner-up is now targeting his best French Open performance here after losing in the first round in his first four appearances and then reaching the quarter-finals last year. The Russian has the advantage of being on the other side of the loaded draw from favourites Djokovic, Rafa Nadal and Carlos Alcaraz.

Medvedev, who only returned to action in Geneva last week after a hernia operation, said: “Carlos has been playing amazing lately. Miami, Rome, Barcelona. Let’s see how he copes up with the pressure. If he manages to reproduce the same tennis, he’s going to be one of the favourites for sure.” 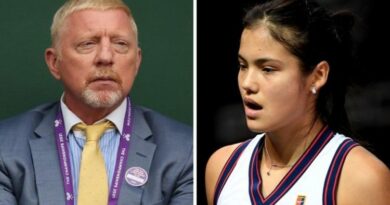