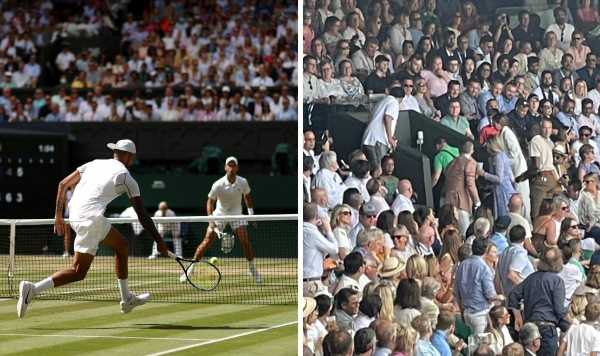 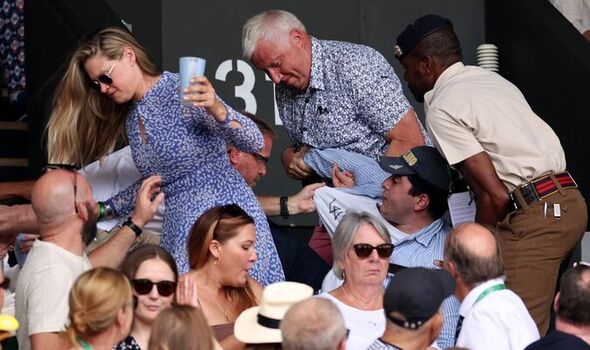 A protester was quickly thrown out of Centre Court early in the third set of the Wimbledon final against Nick Kyrgios and Novak Djokovic. The serb stepped up to serve at 1-2 in the third after the pair had split sets when a commotion could be heard from high up in the stands before someone believed to be a protester was kicked out be security.

Kyrgios could be seen turning around in confusion as a spectator high up in the stand behind him could be heard shouting before promptly being chucked out by security on Centre Court. The incident was believed to be some type of protest, though the cause of it is unknown.

“Some sort of incident taking place away from us we can’t see, but the players can and everybody is craning their necks up there,” Andrew Castle said, commentating on the match for the BBC. “Some sort of protest perhaps. I am sure will be dealt with.”

The crowd turned to watch before the person in question was quickly removed, and the umpire called first serve for Djokovic. 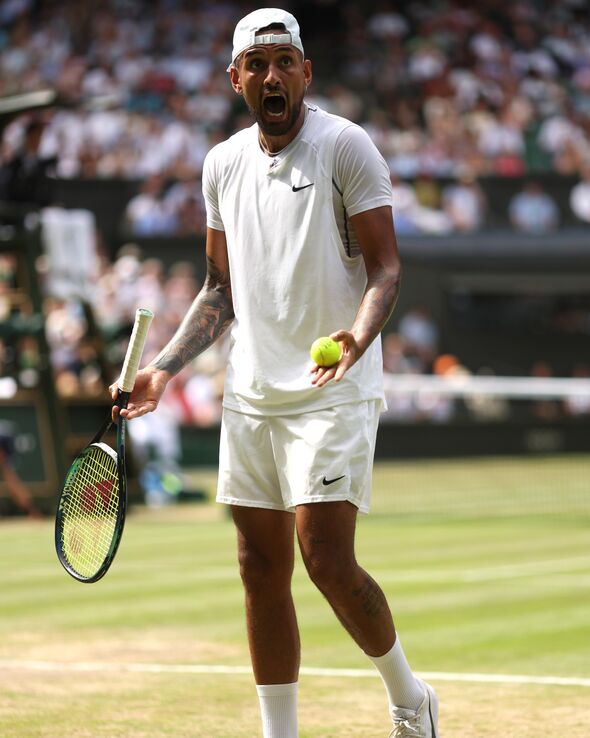 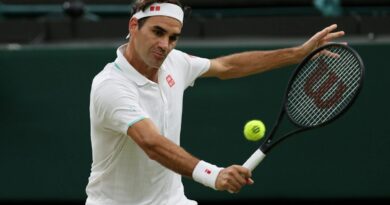