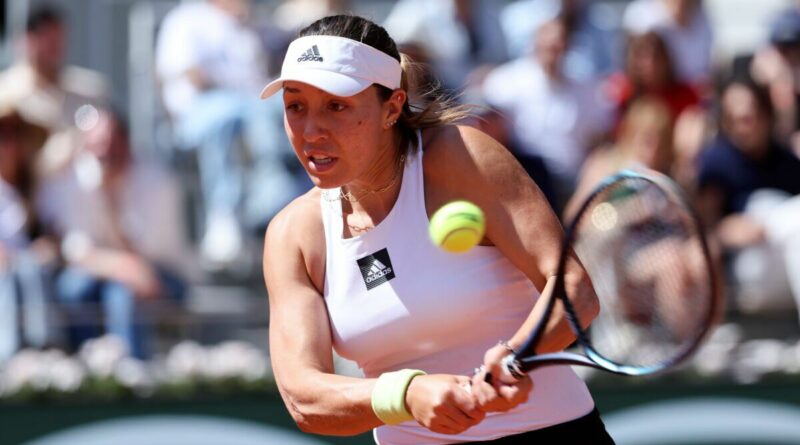 Jessica Pegula will target her maiden major and the biggest achievement of her career to date when she returns to Wimbledon in 2022. However, the 28-year-old is already an industry leader among her tennis peers in one particular field.

That is, the American is technically worth billions as she stands to inherit a sizeable chunk of her father’s gas, property and sports empire. Terry Pegula started out as a gas engineer before making his riches in drilling, and the 71-year-old is now worth an estimated $5.8billion (£4.8bn).

Without doing a disservice to the accomplishments of world No. 9 Jessica, her $4.9million (£4m) career earnings pale in comparison to what she stands to earn off the court. If anything, the fact that alternative has always existed for the Buffalo-born talent makes her feats in the sport all the more impressive.

To put the Pegulas’ profound riches into context, the family fortune is worth more than those of Roger Federer, Rafael Nadal and Novak Djokovic put together. That trio have each amassed massive earnings as the elite men’s players of their generation, with Federer the most valuable of the bunch at an estimated $550m (£449m). 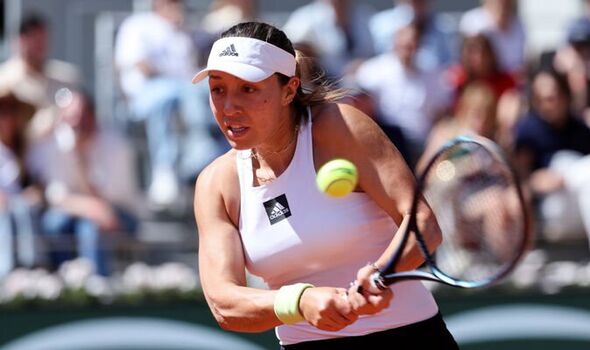 That includes around $131m (£107m) won on the court, with the vast majority of his wealth coming through endorsements with the likes of Nike, Uniqlo, Gillette and Mercedes-Benz down the years. Federer is also reaping the benefits of some smart investments with companies like Swiss shoe brand On—which was valued at $11bn (£9bn) in late 2021—and NotCo, a plant-based food producer.

Nadal and Djokovic, meanwhile, are each said to be worth around $220m (£180m), less than half that of the slightly more seasoned Federer. Of the three, Djokovic has earned the most through his tennis feats with $157m (£128m) in winnings, while Nadal’s £107m mound is almost identical to that of long-time rival Federer, putting the Big Three’s combined worth at around £810m.

While Pegula has the safety net of knowing she has substantial fall-back options outside tennis, she’ll yet look to mimic those kinds of figures on the court during her career. Wimbledon 2022 will be her first experience entering a Grand Slam as a top-10 player, and Pegula heads into the competition as the No. 8 seed.

After more than two years without featuring in a WTA singles final, Pegula ended that drought when she lost the Madrid Open final to Ons Jabeur in May. Her sole WTA singles title came at the Washington Open in 2020, though she’s also won several doubles trophies ealier this year in Qatar and Melbourne.

While her parents may own the NFL’s Buffalo Bills and the Buffalo Sabres of the National Hockey League, Pegula has also shown initiative of her own in starting a skincare line called Ready 24. She and sister Kelly also took a leading role in the 2016 creation of Health Scratch, a Buffalo-based food and food truck business that’s since closed for business. 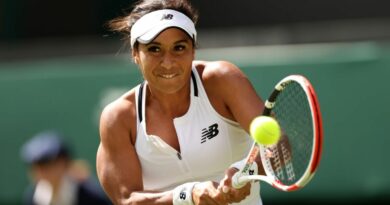 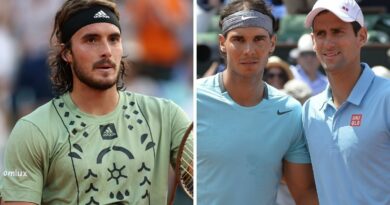