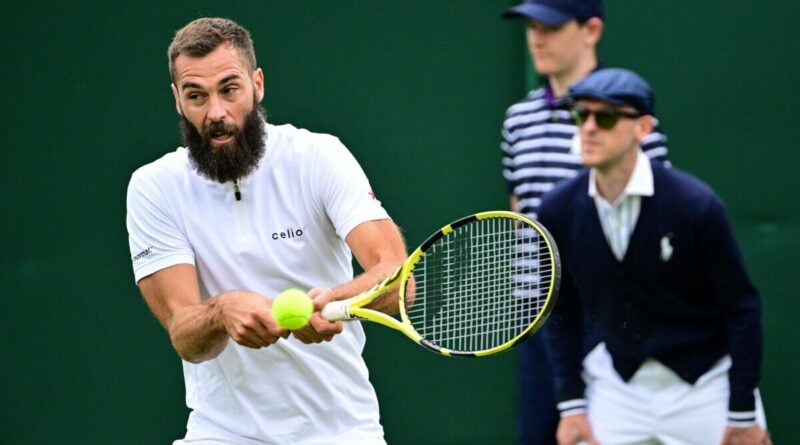 Benoit Paire revealed he is seeing a psychologist and a hypnotist to help his mental struggles after losing in the first round on Monday.

“Tennis is the sport I love the most in the world, but it’s the one I hate the most right now,” he said. The French world No.73 called his own press conference after going out at Roland Garros to complain about the removal of ranking points here and declare: “I will go to Wimbledon to get my prize money, as I would for an exhibition tournament.”

“It’s more of a mental state that I’ve had for a while,” Paire said. “A dislike of tennis. I see people for that. I felt the need. I speak with specialists in this field. 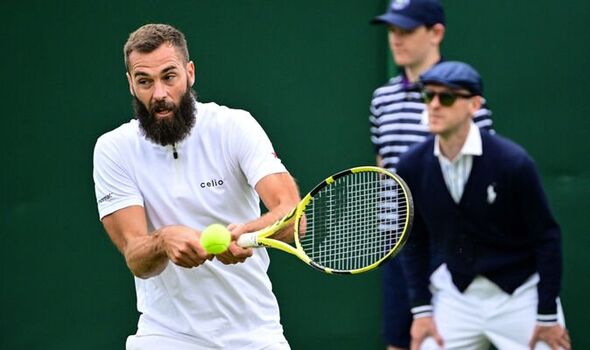 “I am seeing a psychologist and a hypnotist. I see several people, because I’m not necessarily happy in my life at the moment. That’s why I wanted to take a break, to try to rediscover a taste for this sport. I loved it and now I hate it. It’s difficult to find yourself in this state when you’re on a court. It’s not bearing fruit yet, but it’s going to be in the long term.

“I reject his sport. It disgusts me when I go on the court. Recently, every time I set foot on it, I felt like running away, so there was no point in going there.
At one point, I failed to take 12 consecutive match points. I could no longer finish a match, serve for a set. Every week, it hits hard every time. Roland-Garros (where he lost in the first round), it was too much. Tennis is the sport I love the most in the world, but it’s the one I hate the most right now.”

Paire, who has won only three out of 20 matches this year, said he had only been on court for three-and-a-half hours since losing in the first round at the French Open.

“I had just done two grass training sessions just before arriving,” he said. “I knew it was going to be complicated. Anyway, for an exhibition at 60,000 euros, frankly, I’m coming, whatever happens, even if I’m advised not to go.” 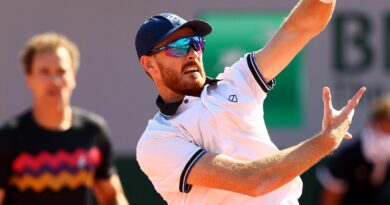 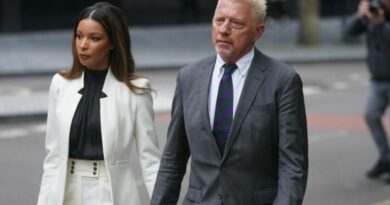