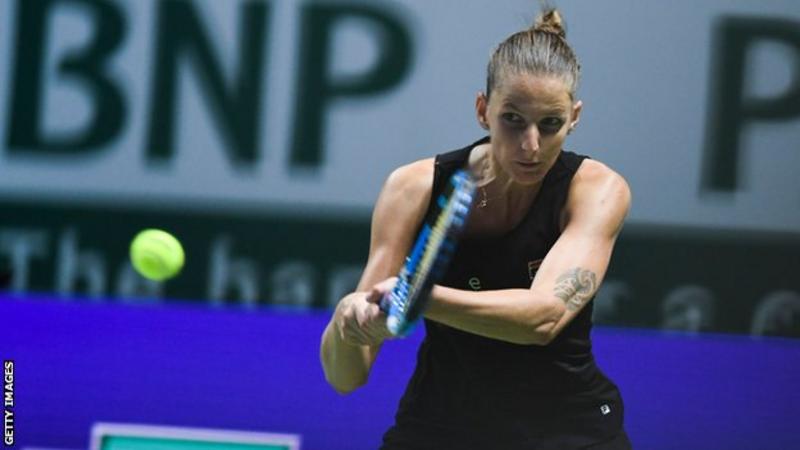 Karolina Pliskova defeated Czech compatriot Petra Kvitova in straight sets to secure her place in the semi-finals of the WTA Finals in Singapore.

It is the second successive year former world number one Pliskova has reached the semi-finals at the season-ending tournament.

“It was a good match and she’s a great player. She has always beaten me in the past but I knew I had a chance as I have been playing well.”

Kvitova – the WTA champion in 2011 – lost all three round-robin matches and will finish bottom of the White Group.

Two-time Wimbledon champion Kvitova needed to win in straight sets to stand any chance of reaching the semi-finals but Pliskova dominated the opening exchanges, racing into a 4-0 lead following a string of double faults from Kvitova.

Though she went on to win back-to-back games, Kvitova’s tournament was ended as Pliskova held serve to take the first set in 41 minutes.

With the pressure off, Kvitova took the first three games of the second set and went on to lead 4-2 before Pliskova won four consecutive games to round off the win. 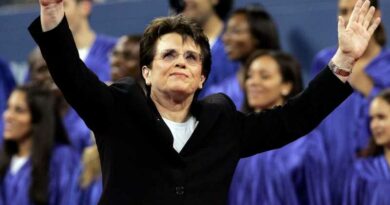