Home » UFC » Bisping: "There are lots of things I’ve kept to myself… but this is tell all" 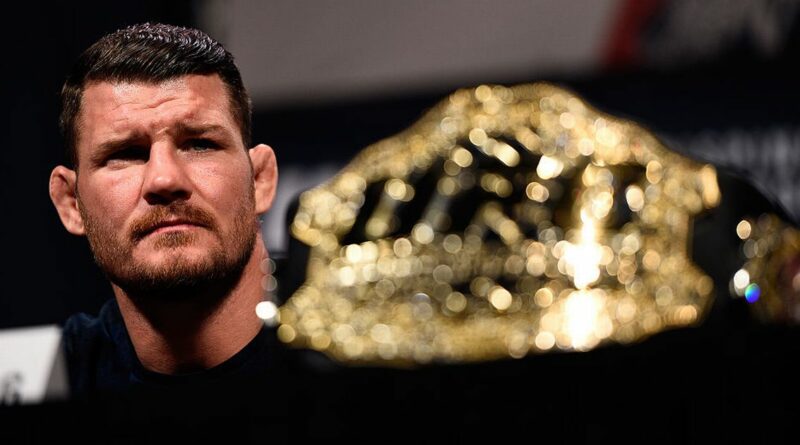 Michael Bisping is ready to tell all about his life and career on his upcoming European tour – with topics ranging from his time in prison and sleeping in his car to becoming UFC Middleweight Champion of the world and losing his right eye.

Still the only Brit to have held a UFC belt, Bisping is heading back to the England with four dates in October before a wider spread of shows across the UK and mainland Europe in 2022.

Now residing in California with wife Rebecca and their three children, The Count has promised to share unheard anecdotes and gritty truths from his time in the global promotion – as well as the turbulent journey that got him there.

Despite having an MMA career that included a sensational 30 victories from 39 showpiece events, the 42-year-old has admitted that his upcoming shows come with a new kind of pressure.

Speaking exclusively to Daily Star Sport before opening night on October 6th at Indigo at the 02, Bisping said: "I'm excited, but yeah I'm a little nervous because walking out on stage in front of 3,000 people and staying up there for 90 minutes… I'm excited, but I'm also s******* my pants.

"There's lots of stories that people may have heard but with this I can go into much greater detail, and there are a lot of things I've kept to myself up until now.

"There are certain things that you didn't necessary want to share but this is a tell all, I've got lots of little anecdotes and insider stories.. things that I couldn't talk about at the time.

"There's a lot of work that's gone into this, I've got some surprises for everybody and yeah, I'm excited."

Who will be the next British UFC champion? Tell us in the comments section

Bisping has unintentionally become the global face of British MMA thanks to his fiery career and subsequent punditry role, which has attracted fans from far and wide to come and hear his story first-hand.

He added: "If people want to take inspiration from what I've done, then that's great. But I'm not gonna sit there and purposely try to be inspirational. I'm not that guy.

"No one wants to come to London and see me preach about how great I am do they? They want to come and hear some stories, have a laugh, and have a good time. And hopefully that's what's going to happen.

"But if some fans see me in that role… then that's great. I'm very grateful for it."

One tale that the Cyprus-born Clitheroe brawler is sure to discuss is the permanent damage and subsequent loss of his right eye, joking that the spotlight could cause some problems.

He adds: "I'm assuming the most seasoned you are you get used to it, but I have thought about the spotlight.

"I remember walking out for fights, right before the curtain, they have the camera right in your face with this bright light shining right at you.

"And at the time I was fighting with one eye, the good one was getting blinded!"

Bisping's tour may have been set in motion following the successful release of his autobiography, Quitters Never Win, but he plenty more stories to tell.

Concluding: "I know my life and that I've done some crazy things. Of course I was a cage fighter, mixed martial artist and fought in the UFC and became champion of the world – having many fights with one eye.

"So as well as the highs and lows of that, and the lies and the length I went to so I could carry on fighting, it wasn't easy. But along the way there is loads of laughs.

"I've been to prison, I've been homeless, I've slept in my car, I've been a champion of the world, I've walked the red carpet with Vin Diesel… the hardest part has been deciding what to leave out!"

Tickets for An Evening With Michael Bisping: Tales From The Octagon, are available here. 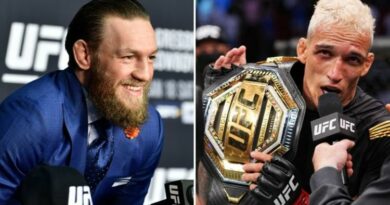