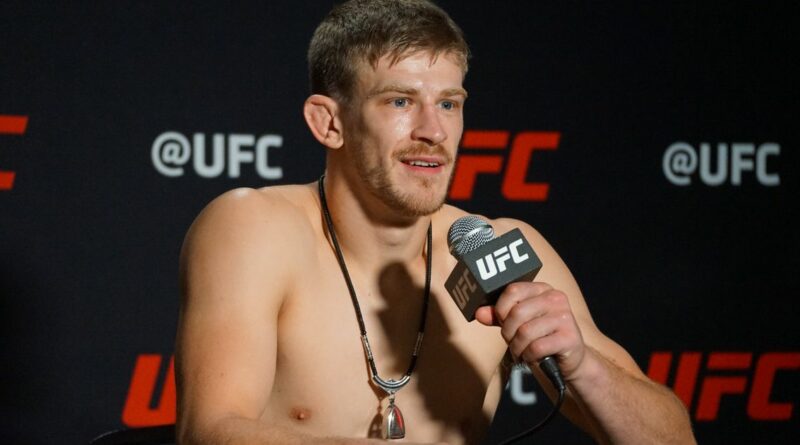 Arnold Allen has set his sights on an interim featherweight title fight after going 10-0 in the UFC with a win over highly-rated Calvin Kattar.

The 28-year-old has hopes of becoming only the third British UFC champion in history after Michael Bisping and Leon Edwards and believes he is one fight away from challenging Alexander Volkanovski.

Allen impressed in the opening round of his first main event in Las Vegas at the weekend, claiming victory by TKO after Kattar seemed to suffer from a gruesome knee ligament tear.

Speaking to the media following his move up the featherweight rankings from sixth to fourth, Allen told Daily Star Sport: "You wanna be the best guy then you've got to beat the best guys.

"My dream fight is against whoever has the belt. I want to be the featherweight champion so whoever is at the top that's the dream fight."

Having picked up a tenth consecutive victory inside the UFC, Allen believes the 12th fight on that streak will be for the title after an interim shot in early 2023.

Who should Arnold Allen fight for the interim featherweight belt? Give us your thoughts in the comments section below. With P4P king Volkanovski going up to fight for the lightweight belt against Islam Makhachev in early 2023, the other contenders for an interim shot have narrowed down.

With #1 Max Holloway out of action after a third loss to the champion, #2 Yair Rodriguez seems the obvious candidate with #3 Brian Ortega also sidelined.

Despite the manner of his victory coming against an injured opponent, Allen was praised for his five-minute performance by most notably Volkanovski.

He added: "(The first round performance) definitely eases it (the frustration). Of course you want to show your skills over a few rounds but I felt like I had just found my range.

"My timing was down and my footwork felt great.

"All the things I had planned and prepared were on point and feeling good, so yeah I'm happy with that."

Away from the Octagon, Allen is taking part in Movember to raise awareness of men's health issues as well has having eyes on a marathon – but stopped short of doing an Ironman.

He added: "I have been wanting to get involved but I thought if I announced that I was doing a marathon I'd probably go and break my leg or something!

"But I've got a few things planned, I was thinking about an Ironman but someone told me I might die so I'm gonna leave that." 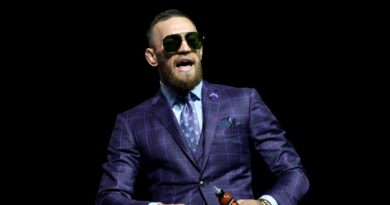 Conor McGregor defeats: How many times has he lost ahead of Cerrone fight at UFC 246? 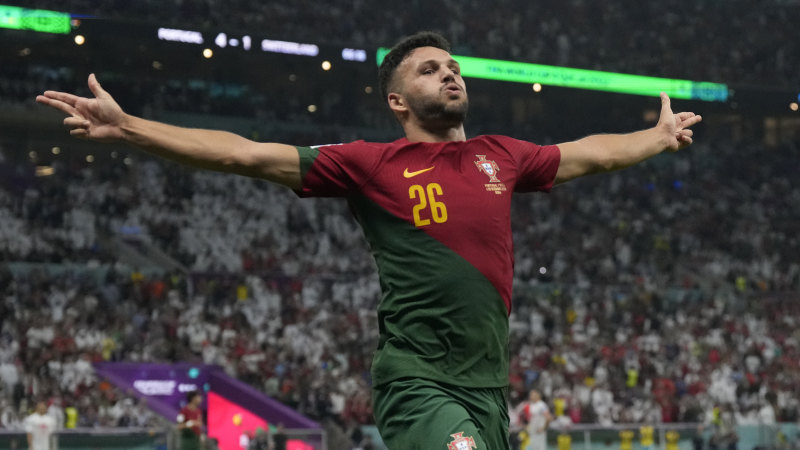 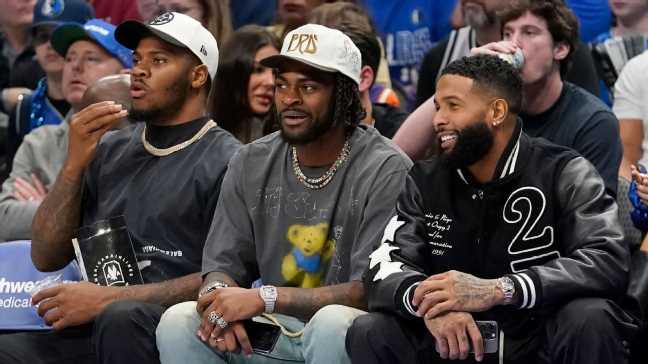