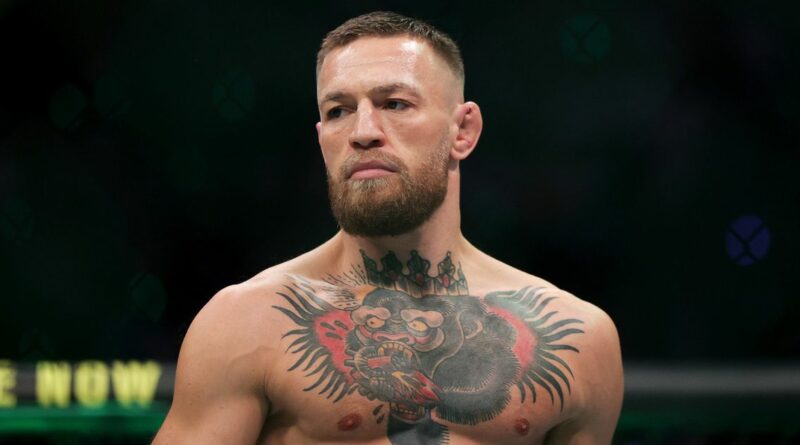 Conor McGregor claims he could become the 'Joe Rogan' of the Power Slap venture as he defended the contentious new MMA craze.

'Slap fighting' gained notoriety in Romania with competitors seen taking it in turns to brutally hitting each other in the face with an open hand.

The ultimate aim is to score a devastating knockout on an indefensible opponent and viral clips have shown competitors floored and unconscious.

The Power Slap League has been hit with widespread criticism due to its obvious safety concerns, plus the involvement of UFC president White in the new promotion.

But former two-weight UFC king McGregor appears to be a fan of the new combat sport phenomenon after suggesting he could replicate long-term UFC commentator Rogan in becoming the voice of the slap contests.

"I could potentially be the Joe Rogan of Power Slap," he tweeted.

Then, the intrigued McGregor responded to a fan who asked what his technique on receiving slaps would be – should he take part.

"Interesting question. It would have to be better to take it relaxed," he replied. "However, with eyes fully on the slap at all time. 100 per cent.

What are your thoughts on the Power Slap League? Tell us in the comments section below

"Full awareness with a relaxed brace I would say is best. Then all you can do is pray the opponent's force x velocity is less than needed."

And when sharing a brutal clip of a knockout in the new series, McGregor wrote: "If anything, power slap is showing the importance of turning back your shoulder and torquing your torso into the shot. “

"Turning of the hip” potentially the wrong terminology being used. Hips less important? Possible also. Turn your shoulder back and torque fully into strike! K.O."

The Notorious added: “Stabilize the hips. Turn the shoulder. Torque the torso. KO! Where’s my belts and my cash." 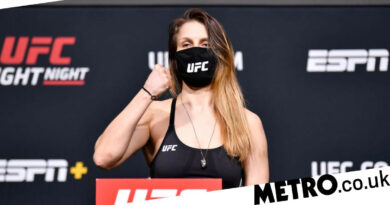 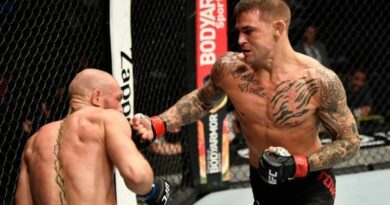