Home » UFC » Conor McGregor girlfriend: How UFC star praised Dee Devlin – ‘Stuck by me through it all’

Conor McGregor and Dee Devlin have been together since 2008. The couple met while on a night out in their hometown of Dublin.

Recalling that night, McGregor told VIP magazine: “I asked her to come over and we just started chatting.

Devlin later admitted there was an instant attraction to McGregor.

She said: “I suppose it was! He’s very funny – he always keeps me entertained and makes me laugh.” 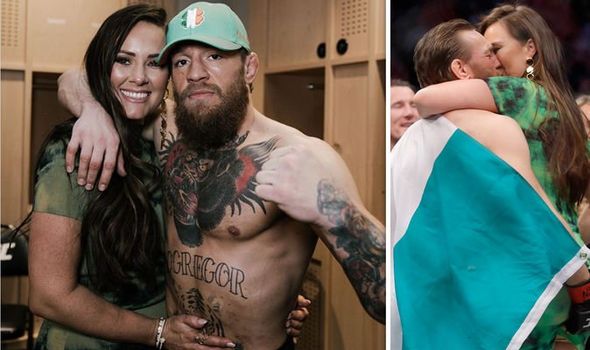 At the time, McGregor had given up his plumbing apprenticeship to focus on his mixed martial arts dream full-time.

McGregor made his UFC debut in 2013, knocking out Marcus Brimage in the first round.

Since then, the Irishman has become a global superstar, headlining five of the six highest-selling UFC pay-per-view events.

He also became the first fighter UFC history to hold titles in two weight divisions simultaneously, with the featherweight and lightweight belts in 2016. 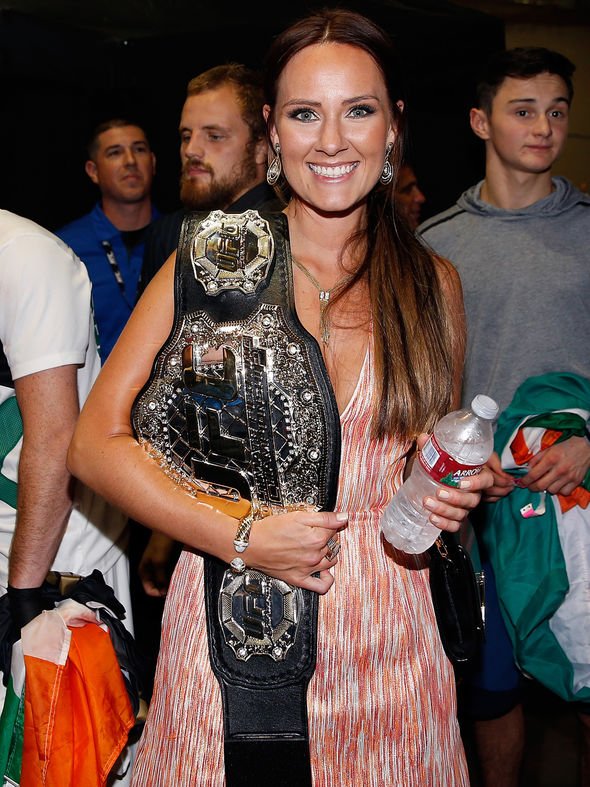 McGregor has praised Devlin for her role in his rise to the top of the fighting world.

Speaking to the Irish Mirror in 2017, the Notorious said: “My girlfriend worked very hard throughout the years and stuck by me when I had essentially absolutely nothing.

“I only had a dream that I was telling her. For me to be able to take her out of work, give her everything she’s ever wanted and to travel the world with her fills me with pride. It keeps me going.

“We’ve been together for a long time. She’s been through it all with me.”

McGregor and Devlin are parents to two children. 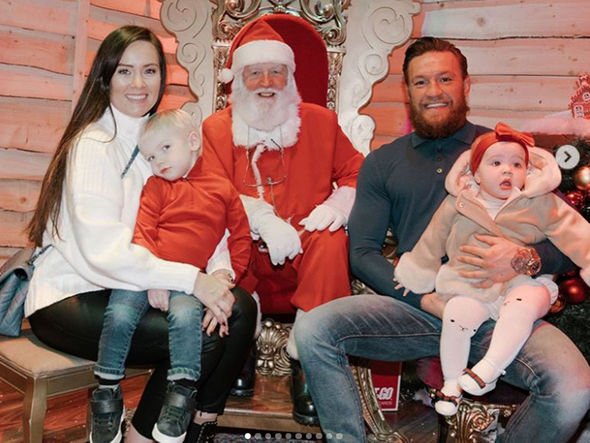 Following his defeat to Khabib Nurmagoemdov in October 2018, McGregor took time away from the octagon.

But he returned to winning ways with a first-round knockout of Donald ‘Cowboy’ Cerrone at UFC 246 last month.

And the 31-year-old believes having children helped get his career back on track. 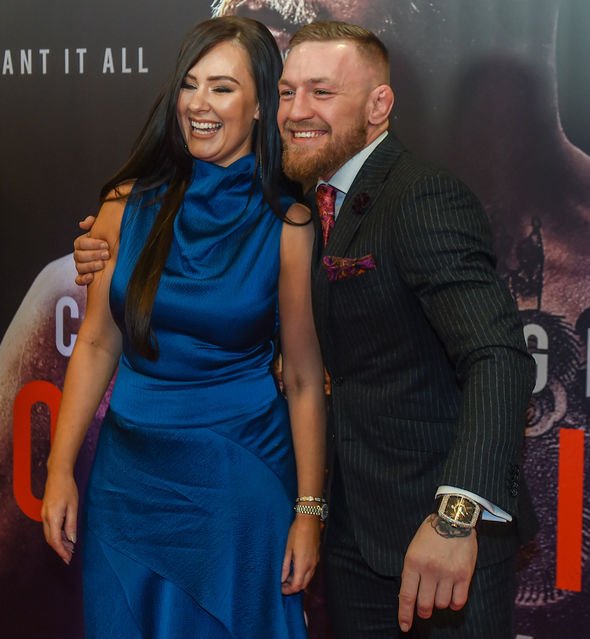 “What a time for that to happen for me, it was right on the money for me,” he told ESPN.

“I needed my kids to help me and they have helped me and I’m very, very happy and very proud.

“I’m very blessed that I can bring my family with me. Life is crazy, life is beautiful.

“Right at the time where I needed it the most so I’m very, very happy and very very blessed.” 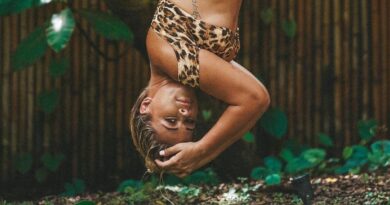 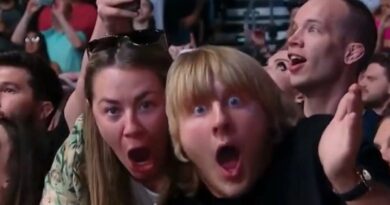